Mitch Moreland is awaiting the call from a big league club.

Perhaps if teams valued glue guys more, the phone already would have rang.

Moreland, after spending the 2021 campaign with the Oakland Athletics, is a free agent. He was beloved in Texas, Boston and everywhere else he played for his Gold Glove-caliber first base defense, ability to hit for power and in the clutch, plus an affable personality, yet the 36-year-old has been unable to find a new team.

At this juncture, Moreland is past his prime and best served as a platoon first baseman. But he’s a World Series champion who has been to the Fall Classic two additional times, and at one point, teams would clamor for someone like him.

But valuing those “clubhouse presence” guys is something teams do far less nowadays, and he’s well aware of it.

“There’s no doubt,” Moreland said on WEEI’s “Bradfo Sho” podcast. “I’ve been kind of vocal of that the latter half of my career that I feel like it’s not all the projections anymore, the hit grade or the field grade or whatever it is. All that’s great, and I’m sure it helps with developing a good team, but at the same time you’ve got to have guys that are gonna create that culture in the clubhouse and be able to help the team turn it around if they lose a tough series or they’re on a tough stretch.

“One of the best I ever played with at that was Michael Young. That guy, he would come in and tell everybody ‘Look, they kicked our ass today, but let’s pick it up, let’s go out tomorrow, we’ve got a fresh (opportunity) and let’s win that series.' It seemed like it just kind of took pressure off everybody, just little stuff like that, guys that aren’t afraid to step up and say something. I definitely feel like it’s been a dying breed in the game the last few years, but hopefully we can get back to that a little bit more and get that part of it, that winning culture, preached around the game a little bit more.”

It’s not that those guys don’t exist. It’s more so that teams don’t necessarily seek them out in free agency, especially in the back half of their careers.

That puts a squeeze on guys like Moreland and, similarly, a former teammate of his in Brock Holt. But the proof is there that there’s value in it.

“You look at a team like the Dodgers,” Moreland said. “I’ve never played for them, but I have to expect that they’ve got guys that step up because they’re in it every year. They’ve found a way, even with some moving parts – and obviously they’ve got a very talented team – but year in, year out they’re in the mix.

“The Cardinals, year in, year out you look at those guys, they’ve got Yadier Molina who’s going to hold everybody accountable and Adam Wainwright who holds everybody accountable. And every year you look at the end of the year, the Cardinals are in it, every year. Those are some examples of that, and I definitely think it’s a huge part of the game.”

It’s unclear if Moreland is on any team’s radar right now. Should he get another opportunity, it seems obvious what he thinks he could bring to the table. 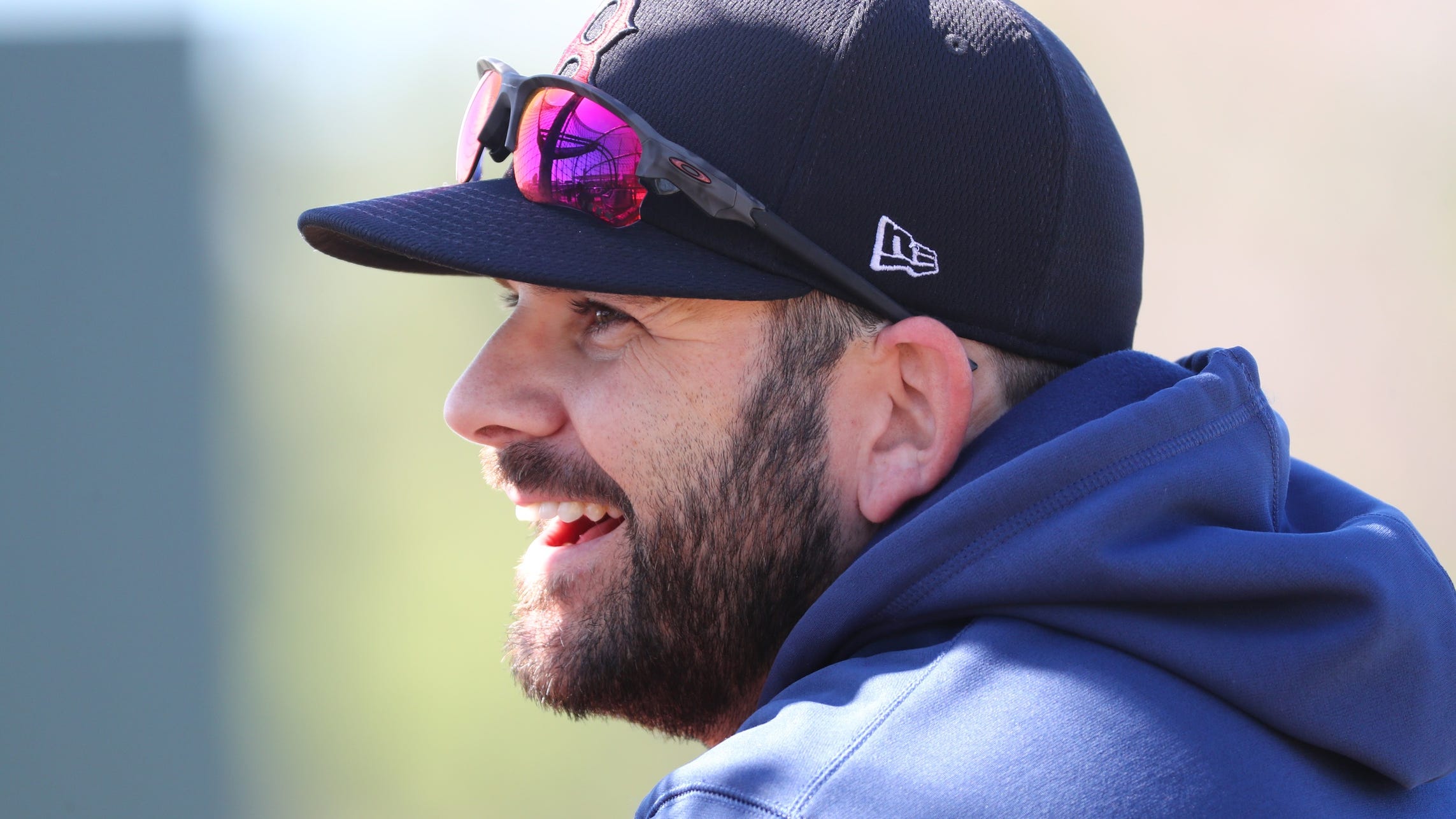 In search of Mitch Moreland