MLB Commissioner Rob Manfred appeared on MLB Network on Monday night to discuss the coronavirus outbreak that prompted the postponement of at least two games.

Manfred said the league is hopeful the season can still be held as planned while keeping players and personnel safe. The owners did not discuss cancelling the balance of the shortened season during a regularly scheduled Monday call, he added. 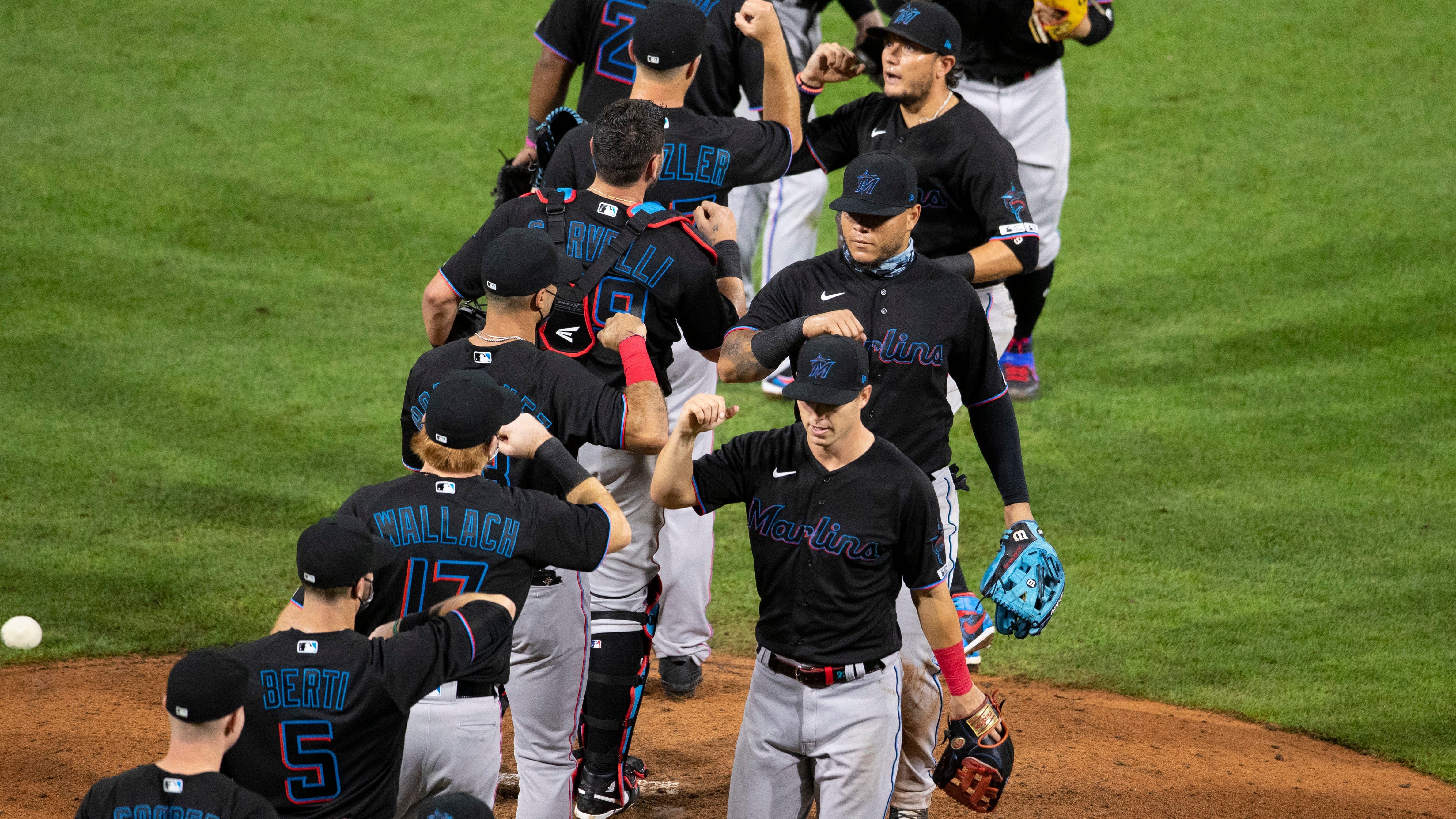 The team affected by the outbreak, the Miami Marlins, would again not play on Tuesday after they were sidelined on Monday, Manfred said, but the aim is for the team to return to the field on Wednesday night, depending on the results of further tests.

The Marlins outbreak prompted questions on Monday about MLB's return format, specifically the decision to have teams travel between cities rather than play at one or a few hub sites.

Manfred rejected the idea that a bubble would have prevented Monday's outbreak.

“The duration would have been much longer— the longer you go, the more people you have, the less likely it is that you can make the bubble work. .. I’m just not sure it was workable for us.”

The Marlins were scheduled to host the Baltimore Orioles for their home opener but instead remained in Philadelphia -- where they opened the season with a three-game series against the Phillies -- after several players reported feeling symptoms over the weekend.

The Phillies meanwhile were slated to host the Yankees next, but Monday's game was postponed while additional testing was performed and Citizens Bank Park was being sanitized.