While an "inevitable" lockout is looming due to the impending expiration of MLB's collective bargaining agreement, we might as well have fun with some of the reported terms that were proposed as part of the new CBA before we enter an indefinite standoff.

According to ESPN's Jesse Rogers, one proposed tweak to the CBA comes from the league's side of the equation, calling for a 14-team playoff format. Seven teams from each league would make the playoffs, which is a pretty significant increase from the current 10-team playoff that allows for three division winners and two Wild Card teams. In the 14-team proposal, there would be three division winners and twice as many Wild Card teams that enter the postseason fold, meaning that the Toronto Blue Jays and Seattle Mariners would have been AL playoff contenders in 2021, while the Reds and Phillies would have snuck in from the NL.

On top of the extra four teams in the mix, Rogers says that the league proposed that higher seeds will have another advantage. Each league's team with the best record will have a bye into the division series. The rest of the division winners, in order of record, will then be able to choose who its Wild Card opponent would be. Then, the highest-ranked Wild Card team matches up with the remaining Wild Card team that was not chosen as a division winner's opponent.

Now that's an interesting twist — and it's one that Joel Sherman of the New York Post reported on back in February of 2020 — but apparently it's not resonating with everyone involved in the meetings. According to Rogers, players are concerned that the expanded playoff format "could de-incentivize teams from spending and/or pushing for more wins knowing they might make the postseason with, say, 80 to 83 victories" or fewer. That's an interesting thought, though it could theoretically be countered by the point of view that was used by the NBA when they decided upon their play-in tournament: middle-of-the-pack teams that might have wanted to bow out early suddenly had a real chance of sneaking into the playoffs!

That's apparently the train of thought from the league perspective, Rogers says, as MLB believes it "will keep teams aggressive both in the winter and during the season," especially given the incentives for division winners.

A television event that showcases the division winners choosing their opponents was not received too well by MLB executives, says Rogers.

Another addition to the CBA talks mentioned by Rogers is an "NBA-style lottery system" that would be used for the draft, which MLB sees as a way to "at least partly address" concerns of tanking. In this system, any non-playoff team would have a chance at the No. 1 overall pick, as is the case with the NBA Draft. Odds decrease the better the teams' records are. However, the lottery would only be for picks No. 1 to No. 3 before the draft continued as usual.

The current CBA expires on December 1, and no one is expecting a resolution by then. We'll see what happens when other checkpoints are reached on the baseball calendar and which proposals are picked up when the new CBA is (hopefully) finalized. 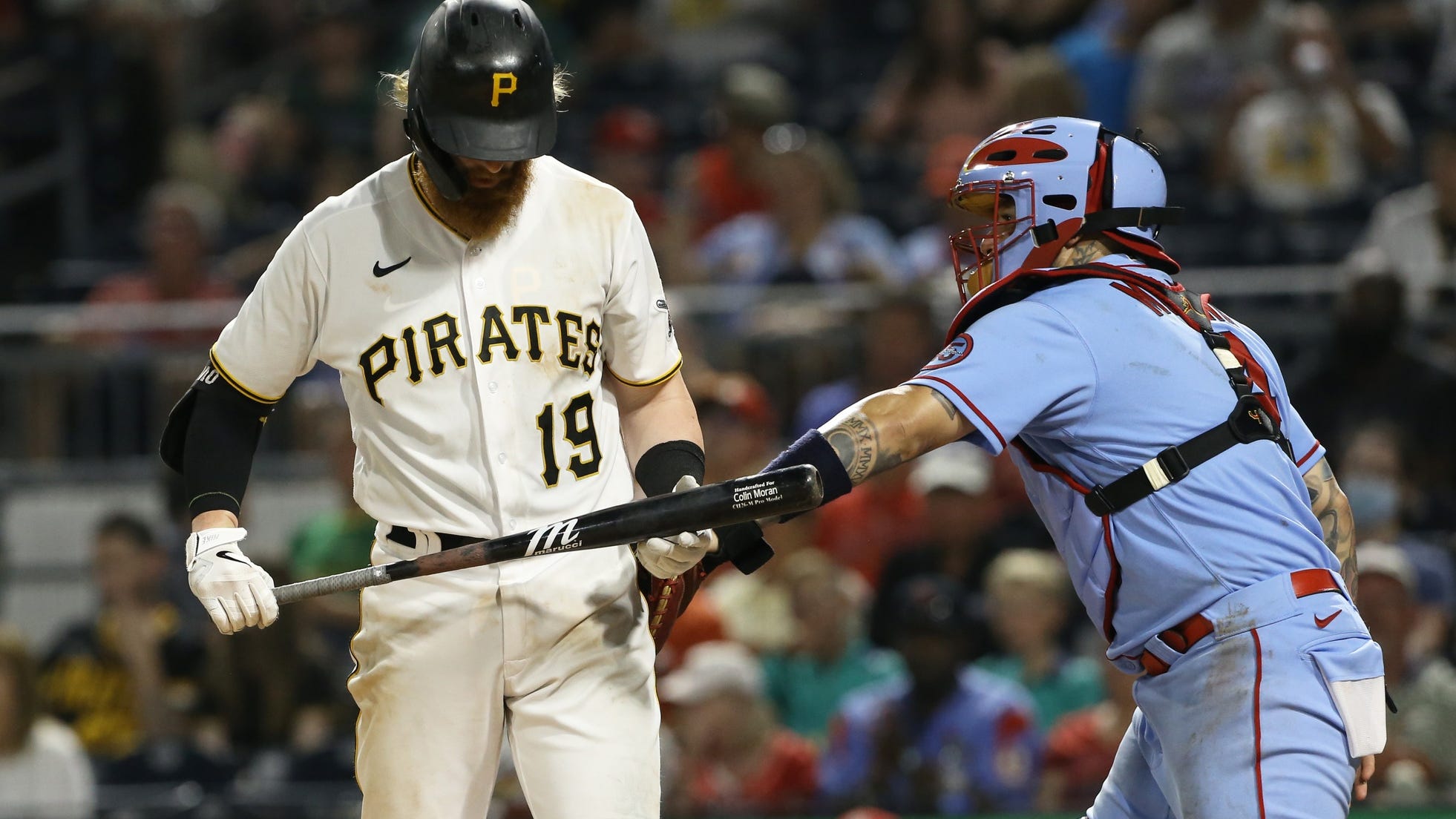 MLB columnist: Fewer than 10 teams are actually trying to win