At least at this juncture, it doesn't appear that the Cleveland Indians anticipate trading superstar shortstop Francisco Lindor this offseason.

RADIO.COM MLB Insider Jon Heyman says that the Indians would prefer to wait until next offseason to deal the 26-year-old.

That, of course, could change with the offer. But the Atlanta Braves, who match up as well in a potential trade as any team, haven't had talks with the Indians regarding Lindor to "any substantive extent," per MLB.com's Jon Morosi.

With a slew of young pitching at or near the major league level, two outfielding prospects ranked in the top 25 of all prospects in baseball and Dansby Swanson, the Braves have the pieces to get a Lindor deal done if and when the Indians seriously weigh offers for the four-time All-Star.

The Los Angeles Dodgers could be a match in a trade potentially too. Morosi reported in late October that the Dodgers were "expected to pursue a trade" for Lindor after a disappointing postseason exit. That said, the Dodgers have been connected to every notable free agent to some extent, so they appear to be casting a wide net as they attempt to win their first World Series since 1988. 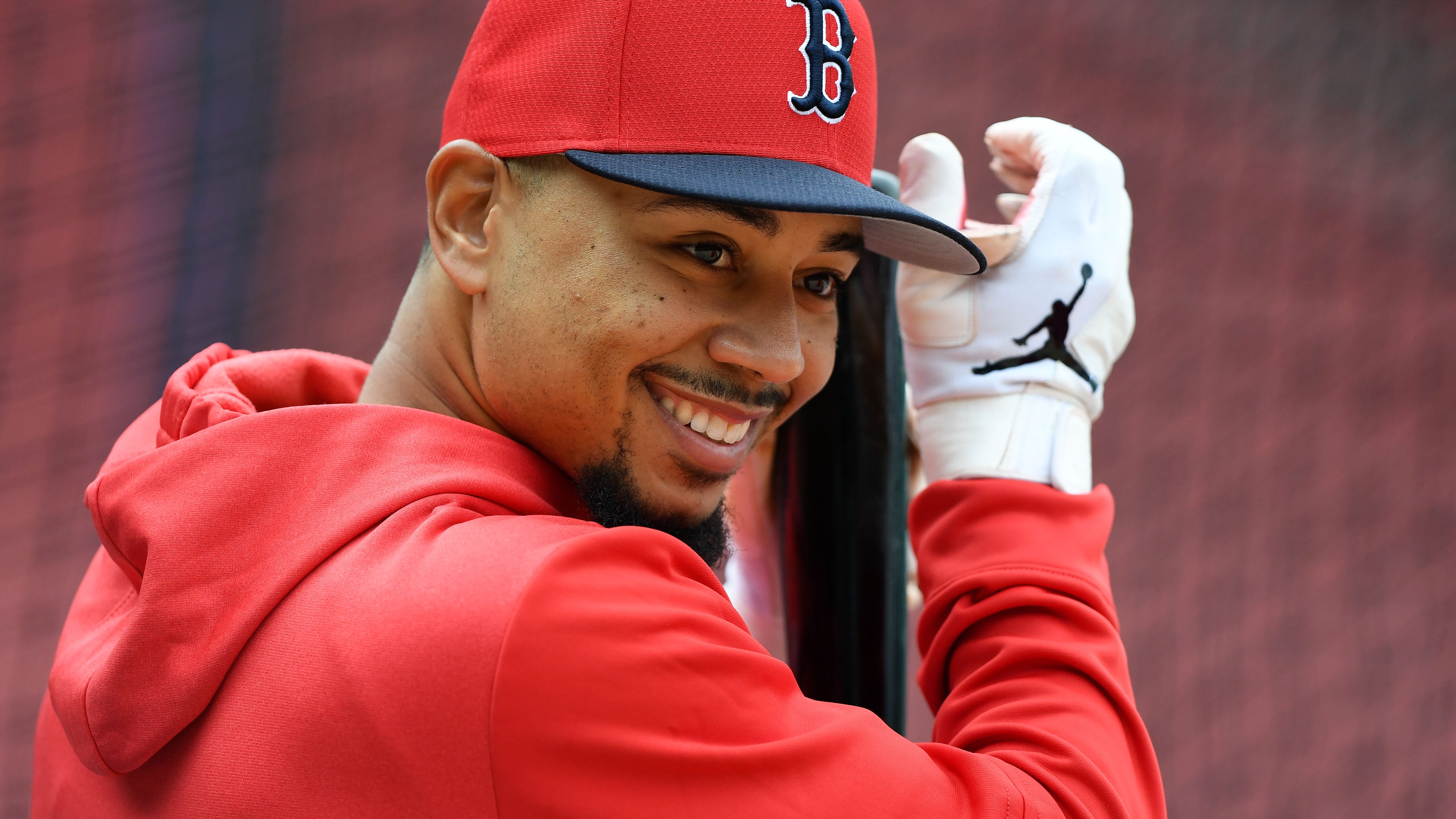 Lindor slashed .284/.335/.518 with 32 home runs, 74 RBIs, 22 stolen bases and a 4.4 fWAR in 2019. Since the start of the 2016 season, FanGraphs says that Lindor has been the fifth-most valuable position player in baseball, trailing only Mike Trout, Mookie Betts, Christian Yelich and Anthony Rendon.

The Hall of Fame-caliber start that Lindor has had to his career may ultimately lead to him pricing his way out of where Indians' ownership is willing to spend. Paul Dolan, the CEO of the Indians, said in March that Indians fans should cherish every moment they have watching Lindor, before cautioning that "we'll see what happens," after the 2021 season, when he can become a free agent.

It stands to reason that Lindor could get over $300 million on the open market after the 2021 season. Whether the Indians could afford to make that investment is one story, but there's no indication they will. That's why many thought with two years of team control this was the sweet spot to potentially move Lindor, rather than waiting until the final season of team control to move him, like the Baltimore Orioles did with Manny Machado.

That said, Lindor is the best player on an Indians team that won 93 games in 2019. While those 93 wins weren't even enough to win a Wild Card spot in a crowded American League, it's possible that the Indians could hold onto Lindor for 2020 and compete for a World Series before ultimately trading him.

music
Drew Barrymore cries after getting tattoo for her daughters ahead of Mother’s Day: 'You are my home'
music
Miranda Lambert and husband on the move to new home
music
Thomas Rhett talks manicures and old cowboy boots
music
Classic Tom Petty footage unveiled in new video for 'Driving Back To Georgia'
music
Ellen DeGeneres reveals she's living in Courteney Cox's house: 'We're roommates'
news
Here's how your dog can wind up on Budweiser's upcoming beer cans