The Yankees, a team many thought would compete for the World Series, have fallen well short of expectations, limping to a pedestrian 40-34 record—good for third in the AL East—as we near the season’s halfway mark. The Bombers aren’t buried by any means—they only trail the division-leading Red Sox by four games—and could conceivably be buyers at the upcoming MLB trade deadline. With Jameson Taillon struggling (Thursday’s win over Kansas City was just his second of 2021) and former Cy Young winner Corey Kluber facing at least a two-month absence as he recovers from a strained shoulder, GM Brian Cashman will assuredly scour the starting pitching market, which includes Twins right-hander Jose Berrios.

“I could see the Yankees making a major bid for Berrios,” opined Jon Morosi in a recent roundtable for MLB.com. Morosi suggested Max Scherzer (fresh off his Tuesday night temper tantrum) and Jon Lester of the Nationals could also be in play for the Yankees, who currently rank ninth among MLB teams in staff ERA (3.62).

The Twins have played better of late, but remain well out of contention in the AL Central (12.5 games back of the first-place White Sox). If Minnesota continues down that path, the Twins could be full-fledged sellers at the deadline with Berrios, a two-time All-Star on an affordable contract, among their top trade assets. Berrios has already been linked to the Blue Jays with other suitors likely to emerge in the coming weeks.

The Yankees have been reluctant to go over the league’s luxury tax threshold, but also have a finite championship window with lineup staples Gerrit Cole, Giancarlo Stanton, DJ LeMahieu, Aroldis Chapman and Luke Voit all over 30. That may make it hard to swing Scherzer, though Berrios’ $6.1-million salary should be relatively easy for New York to absorb.

This year’s trade deadline falls on July 30th (a day earlier than usual) with Scherzer, Trevor Story, Joey Gallo, Ketel Marte, Jon Gray, German Marquez and Nicholas Castellanos among players rumored to be on the move. 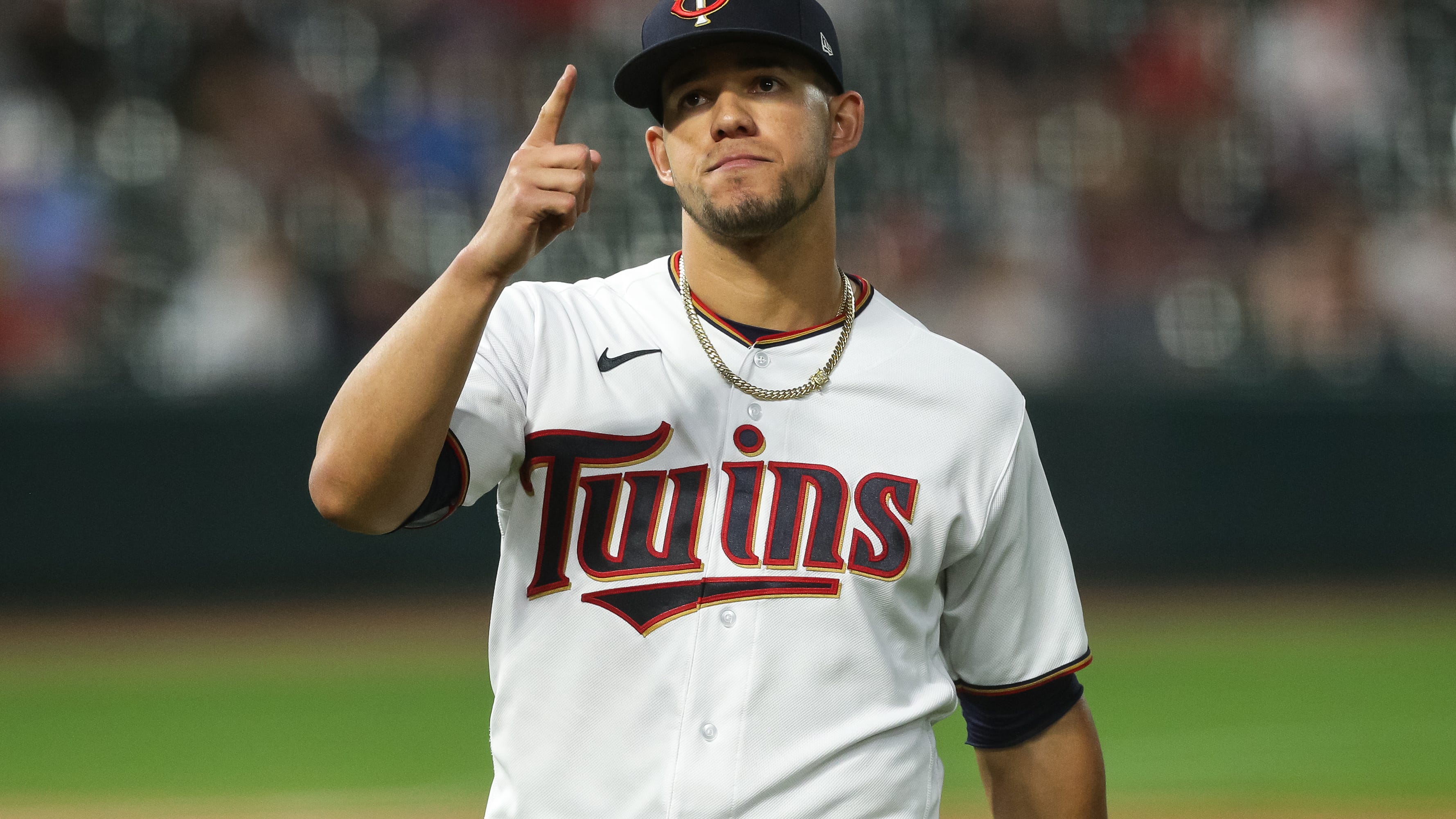