Baltimore has long been associated with the critically acclaimed HBO drama The Wire, chronicling crime and government corruption in Maryland’s largest city. Michael K. Williams, the actor who portrayed the series’ breakout character, Omar Little, died earlier this week (the 54-year-old was found dead of a suspected drug overdose in his New York apartment), prompting many to revisit his work on The Wire.

As a tribute to the late Williams, Orioles television announcer Kevin Brown incorporated one of Omar’s iconic quotes into his home run call, invoking Omar’s infamous confrontation with Wee-Bey in Season 1 with the line, “You come at the king, you best not miss.”

Hays with a haymaker 😤 pic.twitter.com/VEsXYfpcBv

Brown (who I doubt remembers me from our sport management class together at Syracuse) joined many in mourning Williams’ death, citing The Wire—and Williams’ portrayal of Omar, in particular—as one of the reasons he first fell in love with Baltimore.

“The Wire” is one of the things that’s made me fall in love with Baltimore. It was my saving grace during the first few months of COVID last year. And nobody on screen could match Omar’s presence.

The best performance on the best narrative TV show of my lifetime. I’m gutted. https://t.co/v7urNYLSQ6

Props to Brown for shouting out a legend and remembering a “man must have a code.” 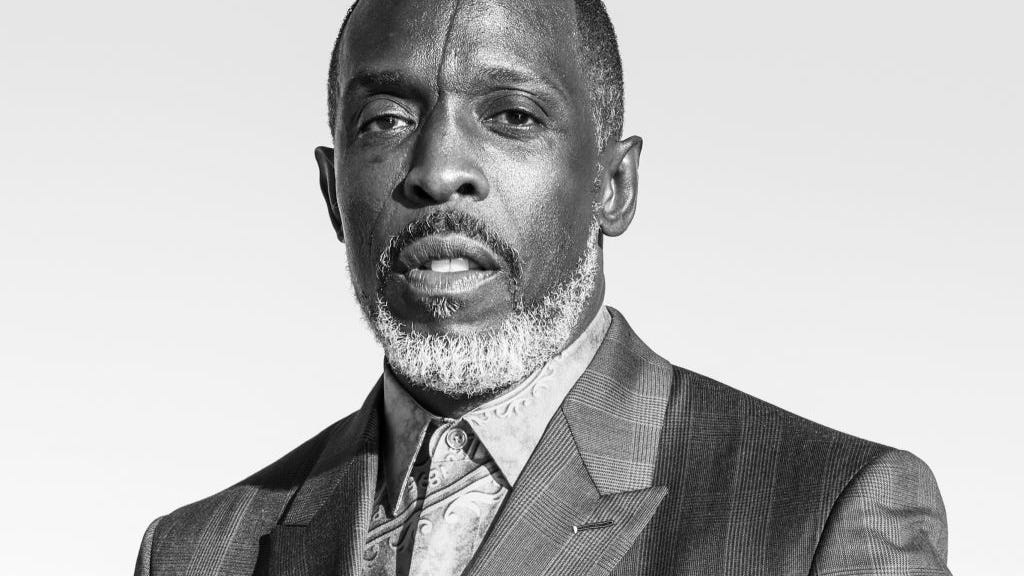