The large majority of people would look at Pat "the Bat" Burrell's nickname and wouldn't even think to bat an eye — no pun intended. After all, a resume that includes getting drafted with the No. 1 overall pick, slugging 25-plus home runs in six seasons and taking home two World Series championships, "the Bat" seems like an appropriate way to label such a prominent presence on the offensive side of the ball.

As it turns out, though, "the Bat" had nothing to do with how powerful a slugger Burrell was at the plate when it was first conceived. 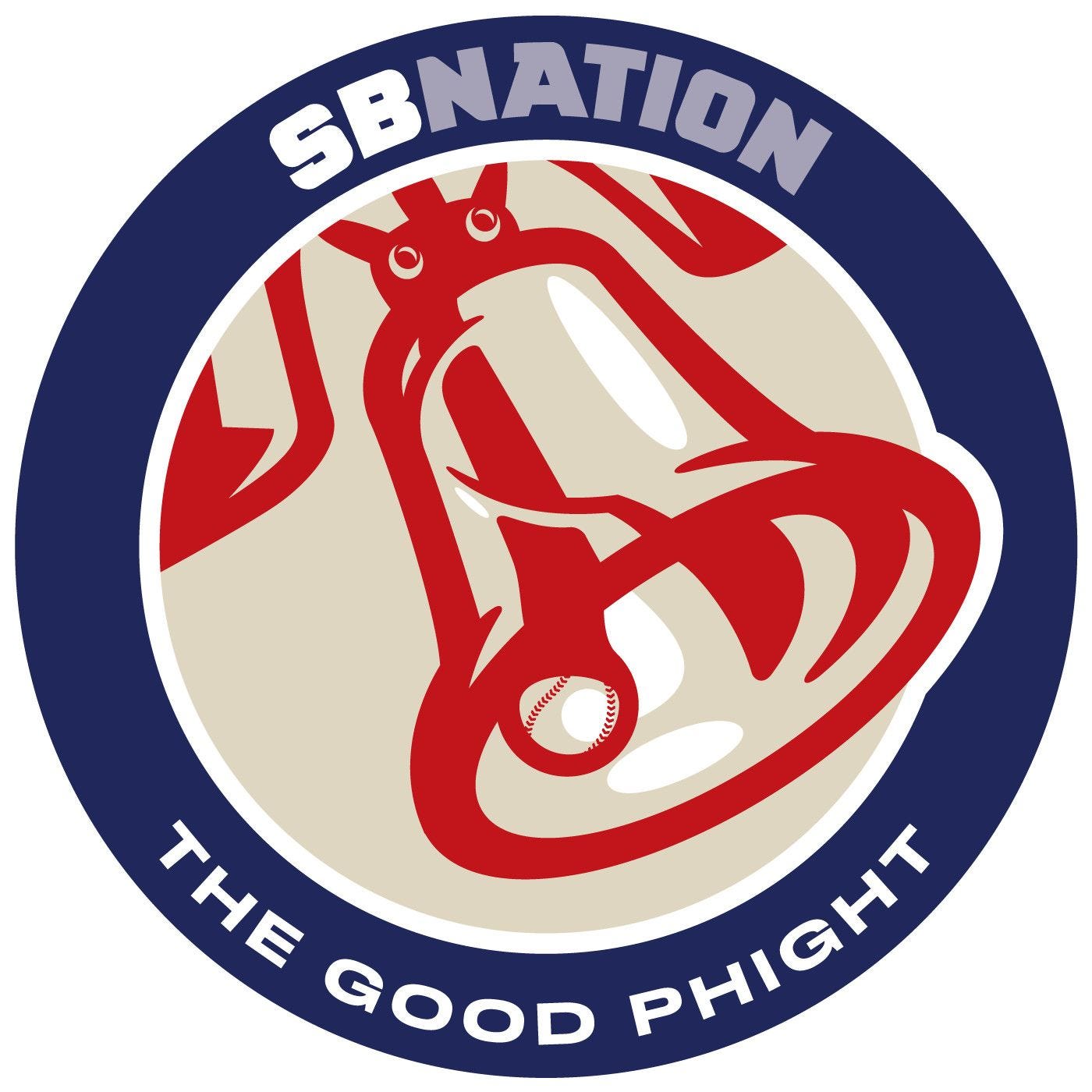 "...Alex Cora was the shortstop at Miami when I was there," Burrell explained on the latest episode of Bret Boone's podcast. "We had a guy playing short and his brother was in the big leagues, it was the coolest thing. So Alex was the no-doubt leader of that club down at University of Miami, and obviously there's a lot of Spanish being spoken down in the University of Miami, and I was catching on pretty slow.

"But they kept calling me something, and I couldn't understand what they were saying. And finally he (Cora) said, 'they're calling you 'the Bat!'' and I said, what the f--- are they talking about? And he said, 'man, you don't sleep at night!' That's where it came from."

Lauding his hitting skills by naming him after his trusty weapon at the plate? Nope. Poking fun at his sleeping habits — Burrell admitted he had been burning the candle at both ends more often than not — by referencing a nocturnal animal? You bet. That's something I never even considered, and I think of myself as a pretty big Phillies fan. Goes to show you can learn something new every day.

It's still not my favorite nickname-related story with Burrell, however. That honor belongs to Pat "the Bait" Burrell, which was mentioned by longtime announcer Harry Kalas in 2007 (via the Philadelphia Inquirer, as transcribed by NBC Sports):

During his appearance on Fox, Kalas introduced Pat Burrell as "The Bait," then said that was a story for another day. That day has come. Here's that tale: During Burrell's first few years with the club, before he was married, the older players used to command him to make appearances at the bar while the Phillies were on the road. They dangled him as "bait" to attract women.

Whether it's Pat "the Bat" or Pat "the Bait," it's a pretty cool duo of nicknames for a player that epitomized cool during his long playing career.