We may not have seen the last of Philip Rivers in the NFL.

The 39-year-old retired from football last season after a 17-year career and is currently coaching at the high school level for St. Michael Catholic in Alabama.

But Rivers still has that itch to get back out there himself.

Sam Farmer of the Los Angeles Times recently caught up with Rivers, who told the reporter that he is not closing the door on a potential comeback late in the season if there is a team that needs him.

Spent the first half of the day with Philip Rivers who assures me that, while he's focused on coaching high school football now, he isn't closing the door on coming back for a stint late in the season if there's an NFL team that needs him.

“I’m not quite there,” Rivers said. “I’m getting back there. I wouldn’t have made weight if I had to report last week, that’s for sure. But I am getting back into the lifting and running, and shoot, I occasionally throw a ball around out her in this heat. It’s not too hard to get a good lather room.

“I’m just going to stay ready. I want to make sure I’m very clear: I’m not predicting I will play in December or January, for that matter. One, you’ve got to have somebody who wants you, and two, it’s got to be right. But Ihave not completely ruled that out.”

Coincidentally, Rivers’ comments come on the heels of Indianapolis Colts quarterback Carson Wentz being ruled out for the next five to 12 weeks due to foot surgery.

Rivers played for the Colts last year after 16 seasons with the Chargers in San Diego and Los Angeles.

Obviously, Rivers made it clear it is not something he is sure he would do — and it would come later in the year — but Rivers is familiar with the Colts offense and there would not be much of a learning curve.

Of course, Wentz could be healthy by then and perhaps it’s another team in need of a veteran quarterback that comes calling. If they do, Rivers will be ready. 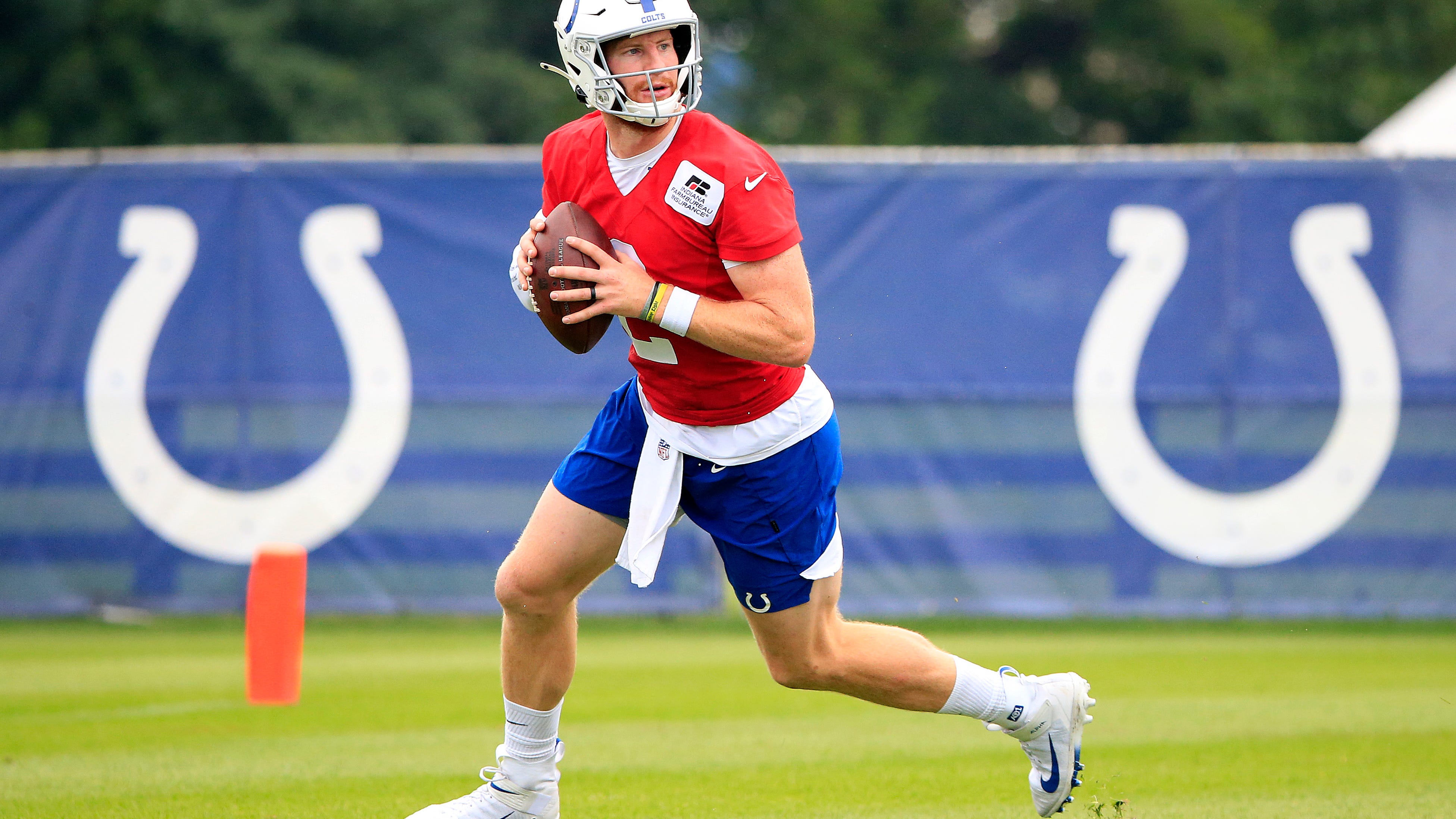