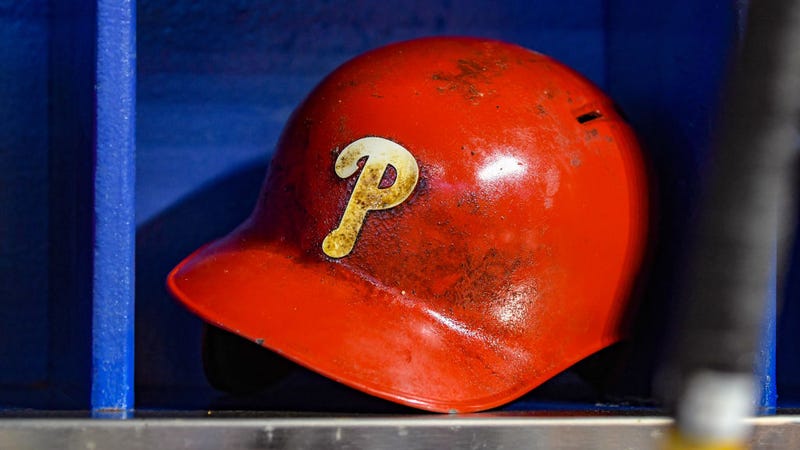 On Monday, sad news surfaced that former Phillies owner and president Ruly Carpenter had passed away. He was 81 years old.

On Tuesday, the Phillies released a statement, remembering his leadership from 1972-1981, a span which included the team's first World Series championship in 1980 along with three straight division titles from 1976-1978.

"Ruly Carpenter was a consummate professional sports team owner," said Phillies Managing Partner John Middleton (via MLB.com). "A third-generation local businessman, he believed in developing not just your players from within, but also your front office. Ruly was the driving force in promoting both Paul Owens and Dallas Green, and collectively, the three oversaw one of the greatest eras in Phillies history. They built a team anchored by the greatest player and pitcher in Phillies history, Mike Schmidt and Steve Carlton, that won four NL East division titles and Philadelphia’s first World Series championship in 1980. Ruly’s influence has been and will continue to be felt for decades in the Delaware Valley. On behalf of the Buck and Middleton families, I extend my deepest condolences to the Carpenters."

A number of Phillies greats and longtime media members took to social media to share their stories and remembrances of the charismatic executive.

I’m so sad hearing about the passing of former #Phillies owner Ruly Carpenter. He was a sensational person. He was an owner who cared about the game of baseball. Cared about building a team the right way. Building and developing a farm system. Ruly was 81 and will be missed.

I am deeply saddened by the news of Ruly Carpenter’s passing. He was a wonderful man with huge heart and a strong desire to be excellent in everything he did. God bless and I hope you enjoy your time with Pope, Dallas, Vuk, Ruben Sr, and so many others who loved you dearly. RIP

How much did the Phillies players love Ruly Carpenter?
"I don’t care if I ever play another game of baseball at this point. That’s honestly the way I feel. There’s no way things can get better after the way he treated us," Larry Bowa said after Ruly said he was selling in 1981.

Sad to hear of the passing Ruly Carpenter. Owner of 1980 World Champion Phillies. It’s very hard for me to express my feelings. Condolences to Stephanie and family.

Carpenter also had a profound impact on the University of Delaware, serving on the board of trustees and chairing the committee on student life and athletics.

"Ruly was always supportive of everything we did," former UD athletic director Edgar Johnson told Delaware Online's Kevin Tresolini. "He was supportive intellectually with his ideas. He was supportive with his money, as was the entire Carpenter family.

"The thing that I think made Ruly special is that he was always here. He came to football games. He came to basketball games. I enjoyed baseball games, getting to sit with him and talk Delaware baseball, Phillies baseball, Kansas City baseball, anything. He had so many stories.