PHILADELPHIA — The Philadelphia Phillies and Washington Nationals will not play their scheduled game Wednesday night at Citizens Bank Park due to COVID-19-related issues.

The two teams will play a single-admission doubleheader starting at 12:05 p.m. Thursday, the Phillies said.

The Nationals said necessary tests and contact tracing were the reason for the postponement.

Tonight's game has been postponed. pic.twitter.com/1eY0xdt6Yu

The Nationals and Phillies game has been postponed because of Washington’s covid outbreak, sources tell ESPN. Multiple players and coaches have tested positive today after Trea Turner did yesterday. Size of outbreak remains to be seen, but may wind up as biggest in MLB this year.

After the Phillies held their workouts and batting practice Wednesday afternoon, only a small group of Nationals players came out for a visiting team workout. From the Washington Post's Jesse Dougherty:

The Phillies have finished batting practice and the Nationals are not taking the field, as of now. Only a small group out here including Max Scherzer, Wander Suero, Jefry Rodriguez, Kyle McGowin, Jim Hickey, Henry Blanco, both bullpen catchers and video coordinator Kenny Diaz.

Then, as Sportsradio 94WIP's Howard Eskin reports, bases were removed from the field.

The Phillies announced that tickets from Wednesday's game will not be valid for Thursday's doubleheader. Gates will open at 11:05 a.m.

Any fans who purchased tickets and parking passes will receive an account credit to be used for any 2021 Phillies home game, and will receive an e-mail from the team on how to redeem that credit. 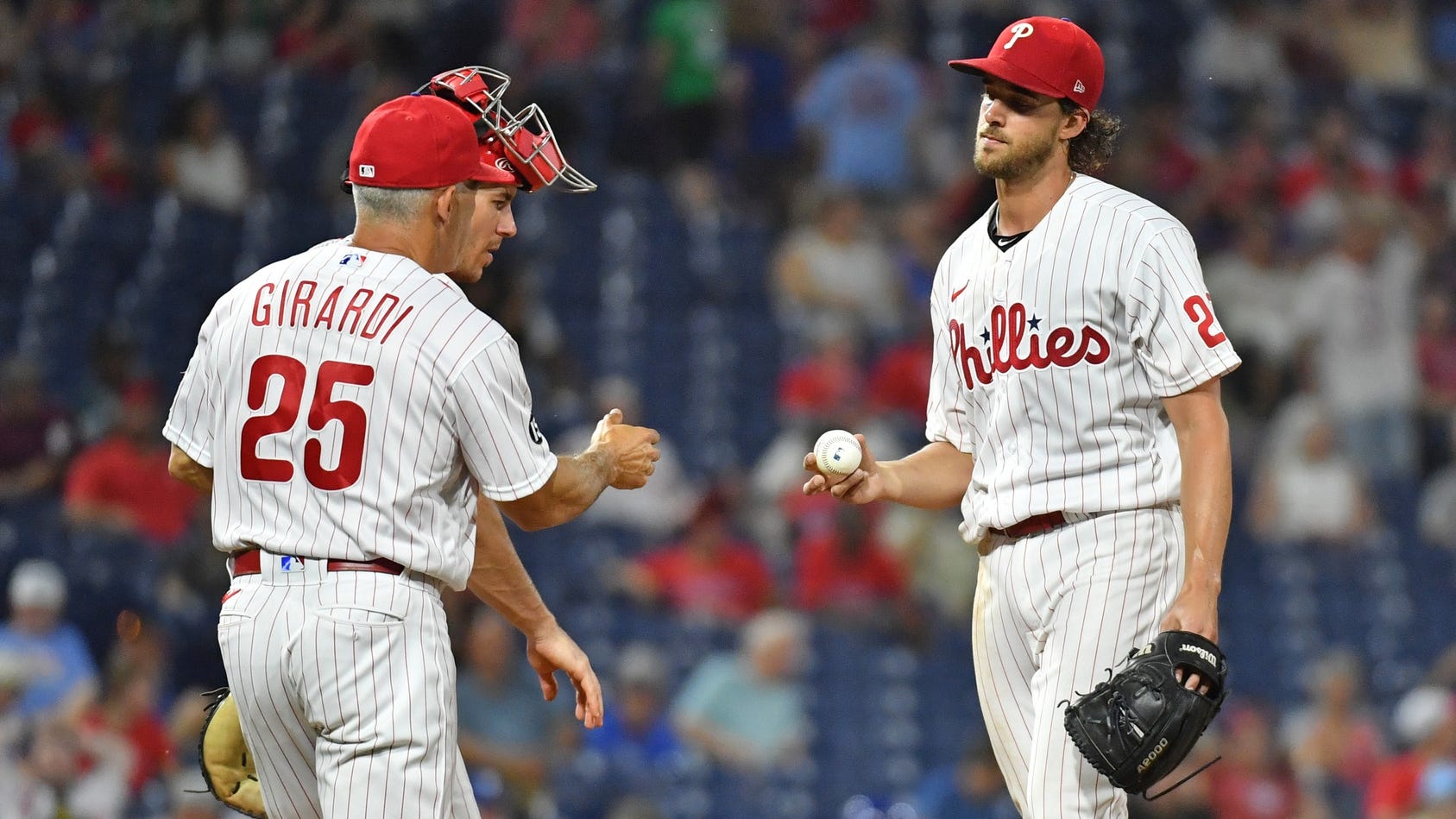