The Citi Field rat/raccoon debate can finally be put to an end.

Prior to Sunday’s Mets game against the Cincinnati Reds, a photo posted on social media showed a raccoon climbing around the bullpen area with Mets pitchers Carlos Carrasco and Aaron Loup attempting to remove it.

there is currently a raccoon stuck in the area by the #mets bullpen. carlos carrasco and aaron loup are part of the effort to remove it pic.twitter.com/BMDPoNygvD

Of course, this is not the first time a raccoon caused a dilemma in Queens this year.

Earlier in the season, Mets infielders Jeff McNeil and Francisco Lindor appeared to have a blowup in the dugout tunnel after a miscommunication on a groundball during the preceding inning.

Yet, when asked about the incident, Lindor said that the two were arguing because he thought he saw a rat and McNeil told him that it was not a rat, that was a raccoon Lindor had actually seen.

SOUND UP to hear about what happened in the tunnel between Francisco Lindor and Jeff McNeil from Francisco himself 🤣 pic.twitter.com/REn66S6nf3

The whole fiasco had everyone wondering about the team’s chemistry and whether or not there was any truth to Lindor’s version of events.

Many seemed to think it was BS, and GM Zack Scott even wished Lindor had gone about it a different way, but with the newfound raccoon in the bullpen perhaps there was some sliver of truth to his version.

And if it was true, it seems to be that McNeil was the one who was right — there is certainly at least one raccoon roaming around Citi Field. 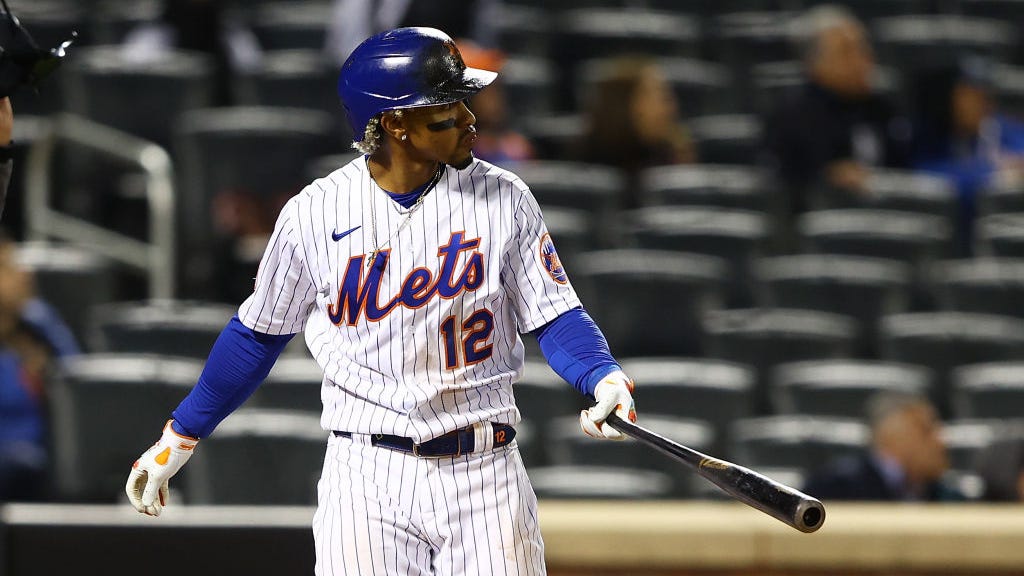