By WBEN
Updated on

Buffalo, N.Y. (WBEN) - Buffalo's brush with Major League Baseball may be in its final weeks, as a report from Sportsnet indicates Toronto Blue Jays ownership has submitted a plan for approval to the Canadian government for a return to Rogers Centre beginning July 30.

As Toronto FC nears a return to Canada, the Blue Jays are waiting for the federal government to approve their own return home plan.@ShiDavidi has the latest.https://t.co/wsW6atVoGx

The plan, according to Sportsnet, has been approved by municipal and provincial authorities and now requires federal approval.

The source tells Sportsnet that if the necessary approval isn't issued in time for the July 30 homestand, the next target date would be a series of home games beginning Aug. 20.

The potential return to Toronto is based on the relaxing of restrictions for Canadian citizens and full-time residents upon return to the country.

The Blue Jays are committed to playing home games in Buffalo at Sahlen Field through, at least, July 21. Their last game in Rogers Centre was in September of 2019. 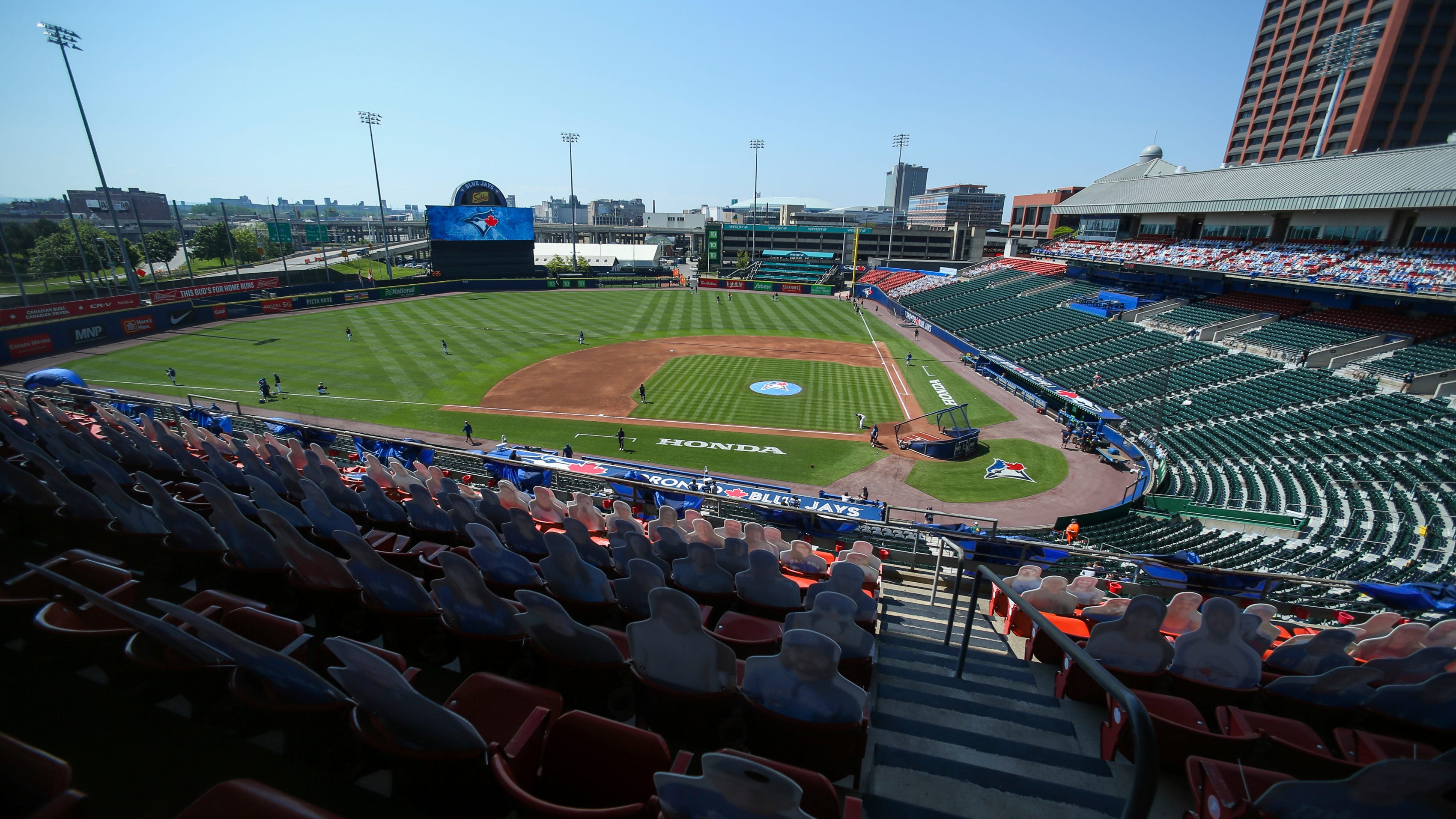