It’s been four months since Ronald Acuna last played, leaving Marlins Park on a golf cart after tearing his ACL in right field. The Braves slugger spent the rest of 2021 as a spectator, watching as Atlanta rallied to win its first World Series in 26 years. Acuna, who recently expressed to Alex Bregman that he hopes to be back playing by May, appears to be making good progress in his recovery from surgery with video surfacing of the All-Star outfielder getting his hacks in earlier this week.

Acuna, at the time of his injury, was a frontrunner for MVP, leading the NL in runs scored (72) and wins above replacement (4.2). The 23-year-old has accomplished plenty in his short career, earning Rookie of the Year honors in 2018, which he followed up by joining the prestigious 30/30 club (30 homers, 30 steals in one season) in 2019, becoming only the fourth Brave to accomplish that feat. The Braves clearly have faith in Acuna, showing their belief in him by signing the Venezuelan to an eight-year, $100-million extension with club options for 2027 and 2028.

In his absence, the Braves employed a committee approach in right field, alternating between several players including trade acquisitions Joc Pederson and Jorge Soler, with the latter being recognized as World Series MVP. Atlanta’s 88 regular-season wins were the fewest by a world champion since the Giants won that amount in 2014. 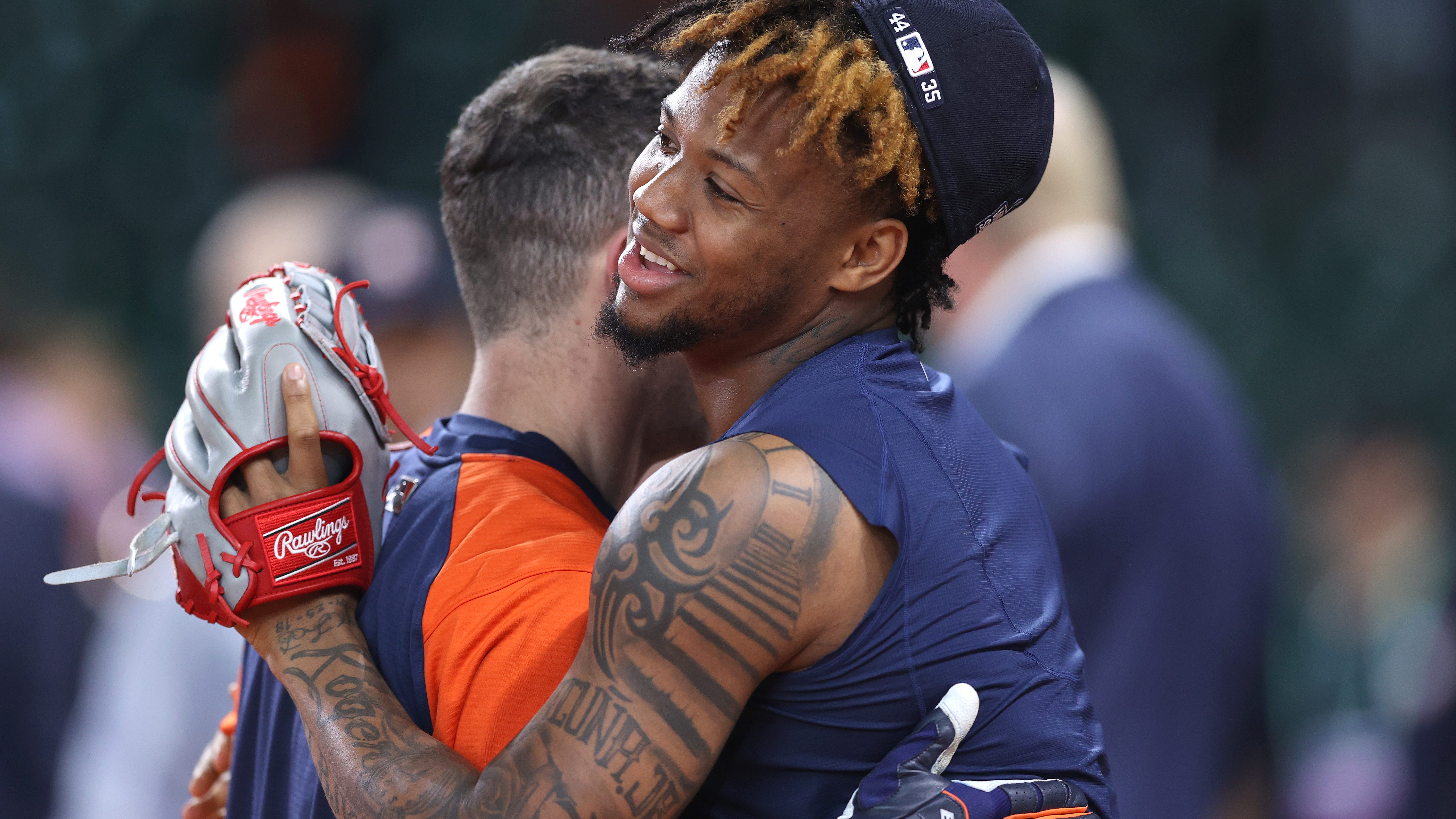