At least one former MLB star is fed up with the ongoing debate over the league's safety protocols as it nears a return from suspension due to the coronavirus crisis.

Former Houston Astros and Philadelphia Phillies ace Roy Oswalt took to social media on Sunday to urge his former leaguemates to either get back on the diamond or sit out the season.

"Let the guys play!" Oswalt declared on Twitter. "Quit coming up with stupid rules like no spitting! If you are scared stay home. If you are not,strap it on! #mlb"

Let the guys play! Quit coming up with stupid rules like no spitting! If you are scared stay home. If you are not,strap it on! #mlb

Oswalt appeared to be referring to the 113-page safety protocols manual released by MLB amid its return negotiations with the players union. The document calls for no spitting, no high-fives, and other similar measures meant to stop the transmission of the virus. 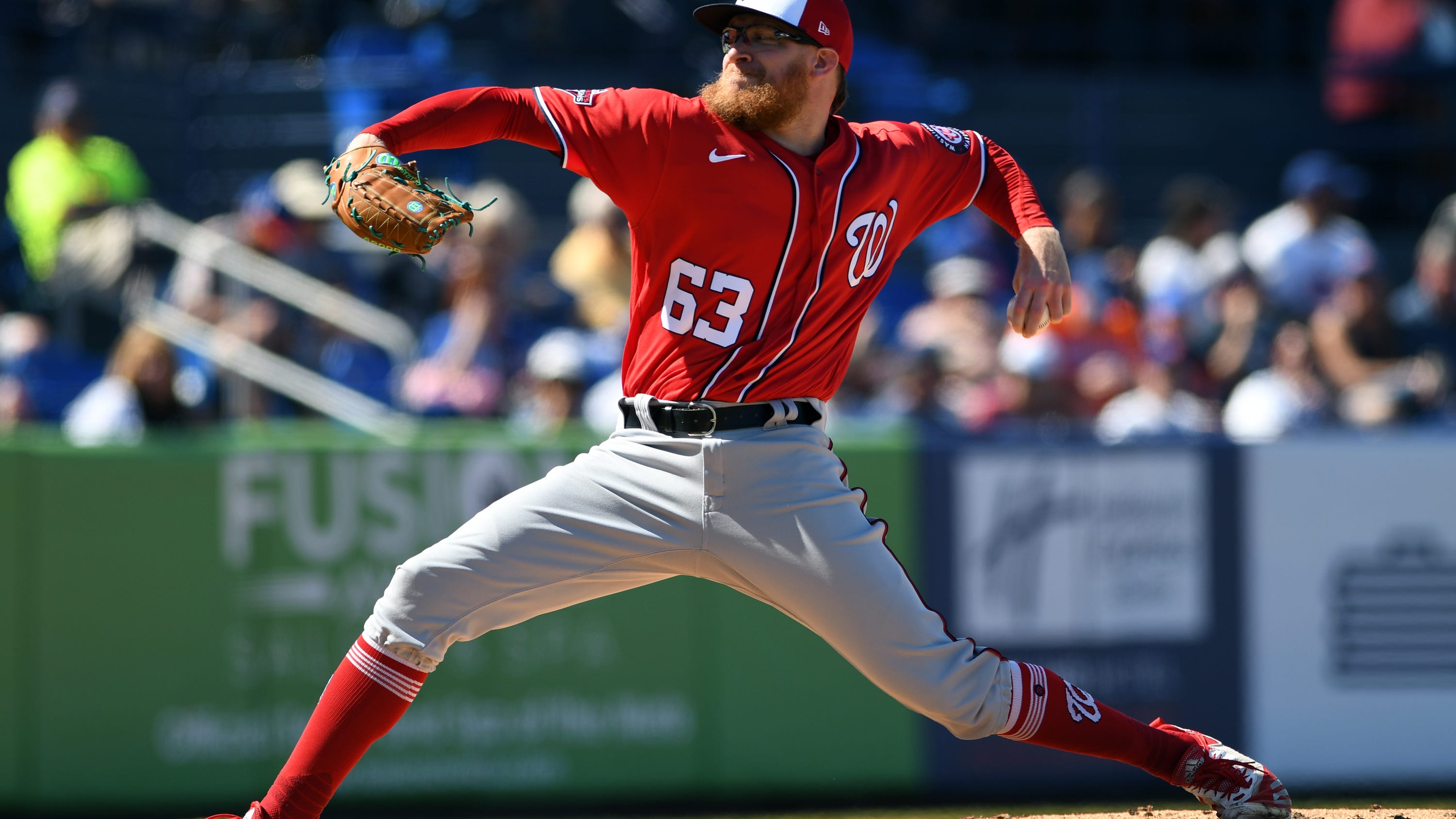 The remarks came in the days and weeks after countless players and other team personnel around the league have tested positive for the virus upon their initial arrival at team facilities following the layoff.

Most players appear intent on participating in the pandemic-shortened 60-game  campaign, but a few have announced they will not partake or have expressed serious reservations.

On Saturday, newly signed Dodgers ace pitcher David Price announced he would sit out the season owing to safety considerations.

On Sunday, Nationals closer Sean Doolittle said on a conference call that many players who have reported to camp "aren’t 100 percent comfortable with where things are right now." Doolittle said he was planning to play but could envision himself opting out if circumstances took a turn for the worse and he felt unsafe.

Oswalt was a three-time All-Star in his 13-year career and posted a 3.36 ERA in 365 appearances. He finished in the top-5 of Cy Young voting five times, and pitched the bulk of his career with the Astros before stops with the Phillies, Rangers and Rockies.