Update
Spaeder posted an apology tweet on Thursday afternoon, saying that he is deeply regretful for making "unfounded allegations" against the players mentioned in his thread.

I deeply regret everything that I said — it has turned my life upside down. It was a mistake, and I should not have reported on unfounded allegations. I sincerely apologize to all of those impacted — it should not have happened, and it will not happen again. Stick to stats.

Original
Another year, another baseball cheating scandal. The one that we're currently going through isn't as "scandalous" as others, per se, and didn't require a massive investigation in order to uncover the deep, dark secrets of an organization and the types of illicit practices going on. No, this one was hiding in plain sight, with pitchers using foreign substances that were especially sticky, in some cases, and allowed them to gain an edge over batters. MLB cracked down on it quickly — perhaps too quickly — and players will be punished going forward. 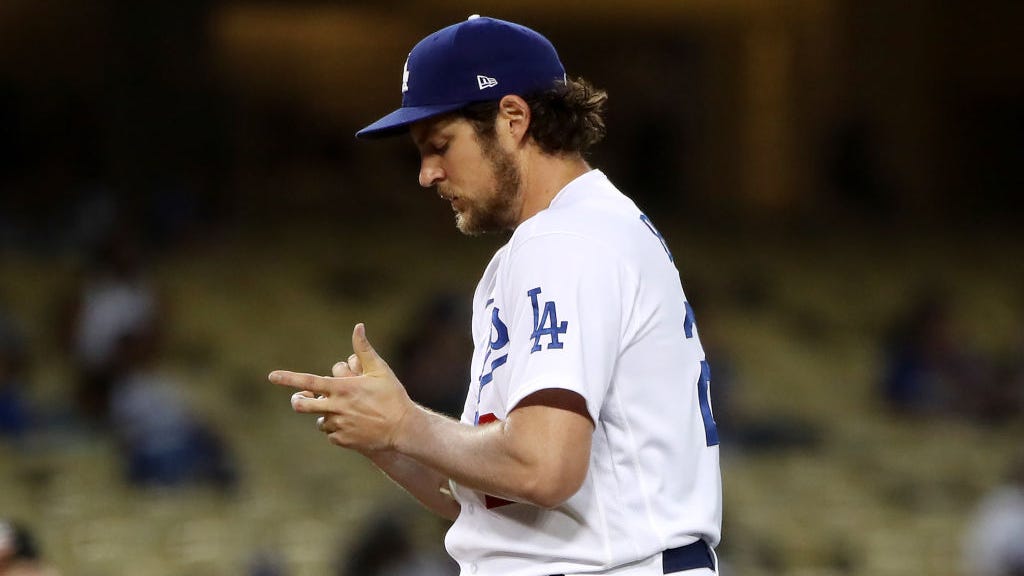 So maybe that's why we're talking about the scandals of years past again, and this time it goes deeper than just the notorious Astros' sign-stealing scandal that caused an uproar throughout the MLB community. Thanks to a new series of damning reports from MLB writer Ryan Spaeder — some of which weren't necessarily revealing new or surprising information, though some were — we have a whole lot more fodder to fuel our discussions about the integrity of baseball.

Everything that I am about to say was verified by more than one player. I do not mean to burn anyone, and I love baseball... I've just had enough of this bullshit.

Feel free to click through the thread by following the link above, but here's the full list of accusations that Spaeder subsequently made or brought to light:

— The Royals were the first team with a full analytics and video department close by their dugout, doing so in 2015, their World Series Championship year. How they used it, I do not know.
— The Yankees had cameras in left, center, and right, all pointing at the pitcher's glove, rather than the catcher, to pick up his grip.
Aaron Judge 2017-18 home - .312/.440/.725
Aaron Judge 2017-18 road - .256/.404/.531
— The Dodgers had an employee who was caught setting up cameras at Minute Maid Park wearing an MLB Polo Shirt, when he should have been wearing a Dodgers Polo, during the 2017 World Series.
— This one hurts to say... my favorite player ever... 'Chase Utley was the biggest cheater of all-time."
— As insane as this sounds, I've heard this from multiple players, Adrian Beltre had a buddy with binoculars in dead center who would wave a beater (undershirt) if he was getting something off speed in 2017.
Beltre 2017 home - .362/.440/.586
Beltre 2017 away - .271/.333/.489
— Everything Kratzie already said about the Rockies...
— The Astros "sign stealing" method all came from Beltran, New York and Texas.
— The Dbacks used humidor balls when pitching and non-humidor balls when batting at home — I do not have a time frame on this, but I'm confident it happened.

He later added to the thread, mentioning that a former Royal texted him about the first claim on the list to set the record straight.

I want to note that one player who played for the Royals ins 2016, just texted me saying that "every team had the same video room by then." https://t.co/Zyyd60VcoS

Got all that? Take some time and let it settle. Let the new stuff sink in and weigh whether or not you believe — or want to believe — that it's true. There are certainly some interesting claims in there. For instance, Utley previously shared that he spent much of the 2017 World Series trying to figure out whether or not anything fishy was going on regarding the Astros' behavior after hearing rumors and watching play that seemed strange. Hearing that he was "the biggest cheater" of them all certainly adds an interesting twist to things. 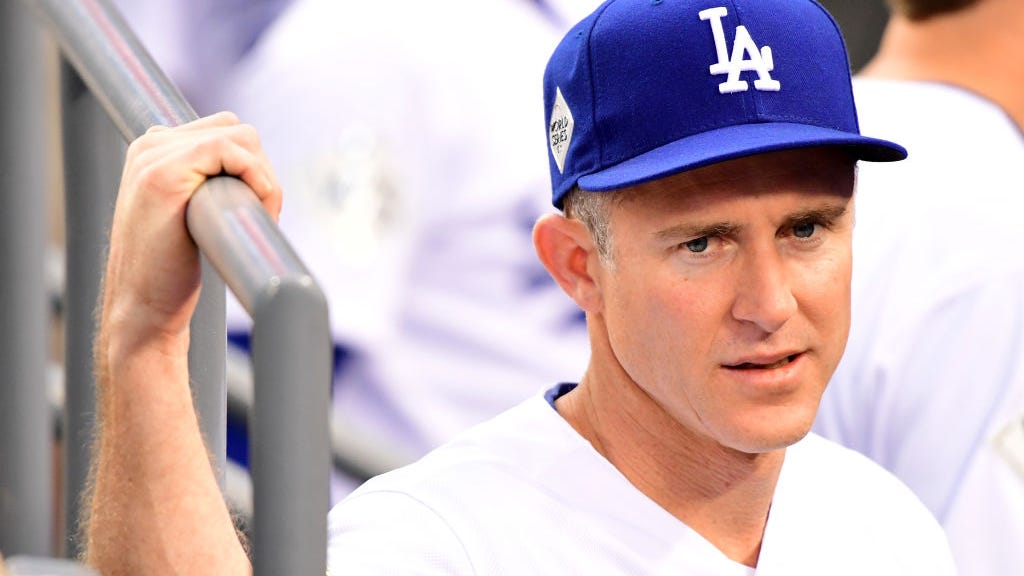 We'll see if Jomboy or our other Twitter sleuths can dig into these new claims and bring their truth or falsity to light. We'll see if any other punishments are in store. We'll see if allegedly having a friend with binoculars wave around a shirt in the outfield seats is really "cheating," if true at all. We'll see if this opens up a whole new can of worms for MLB to deal with. Whatever the case, it's sure interesting to read.

Yankees fans trying to run away from Spaeder's news pic.twitter.com/maufTTx2LS