For the past 48 hours, baseball has been buzzing over Kumar Rocker, whose reported $6-million deal with the Mets fell through over troubling medical reports (doctors had expressed concern over the right-hander’s elbow), meaning the former Vanderbilt ace will have to wait to be drafted again in 2022. Many have criticized the Mets over their handling of the Rocker situation but not David Samson, who applauded owner Steve Cohen for standing up to high-powered agent Scott Boras.

“All the people who are upset with the Mets for not signing Kumar Rocker are kind of missing the boat. Boras required $6 million for an injured player. Boras would not let his player get a pre-draft physical, which most other players get,” said Samson, who served as Marlins’ team president from 2002-17. “But Boras hates that rule because he has his own stable of doctors. He wants owners to believe them. Steve Cohen stood up to Boras and said, ‘No, we’re not doing it.’ Good for him.”

Did Boras, who represents many of the league’s top talents including Bryce Harper, Gerrit Cole and Max Scherzer, really try to get away with selling the Mets damaged goods? Samson sure thinks so. “They had a $6-million deal done with Rocker, pre-negotiated. That’s why he fell to the Mets,” said Samson during his appearance Monday on The Dan Le Batard Show with Stugotz. “But Boras never let them touch Rocker until after the draft. And once they touched him they said, ‘Wow, you lied to us.’”

ESPN analyst and fellow Vanderbilt alum Buster Olney has argued Rocker should be allowed to test free agency, decrying MLB’s CBA for making him wait another year to realize his big-league dreams. Under these circumstances, you’d expect the players union to have Rocker’s back, but Samson said in his experience, that’s rarely been the case.

“The union, when they negotiate with the owners, they negotiate on the behalf of major-league players. They could care less about minor-league players,” explained Samson. “They pretend to care about the draft. Players in the clubhouse talk about, ‘We want to protect young guys and we want it to be fair.’ But they don’t care. It’s really agents who want the draft picks paid more because then they get paid more, because most draft picks do not make it.”

Why wouldn’t the union, in the absence of a deal with New York, want Rocker to get a fair shake in free agency? Samson says it’s because they weren’t afforded that luxury when they were coming up as prospects. “Players who are in the big leagues, in an organization, who do sign, don’t have freedom. They don’t have that ability. They have to sign with the team that drafts them.”

Samson considers MLB’s “slot” system, keeping player signing bonuses in check by assigning values to each individual pick, one of the “great victories” for owners in the last collective bargaining agreement along with the debt service rule and competitive luxury tax. The former Marlins exec blames that imbalance partially on union rep Tony Clark who, for much of his tenure as director of the Players Association, has focused on minute details that owners don’t actually care about. “Tony Clark is a player,” notes Samson. “Players don’t make good executives because they think like players and they want the creature comforts of players. They want things that owners don’t care about. Chefs and planes and hotels and off days. And they lose focus on the real economic issues like hard caps, slotting and pension issues.”

Despite two years of remaining NCAA eligibility, Rocker is expected to forego school, electing to “stay ready,” similar to another Boras client, Luke Hochevar, who re-entered the draft in 2006 after declining (on Boras’ advice) a $2.98-million signing bonus from the Dodgers the year prior. 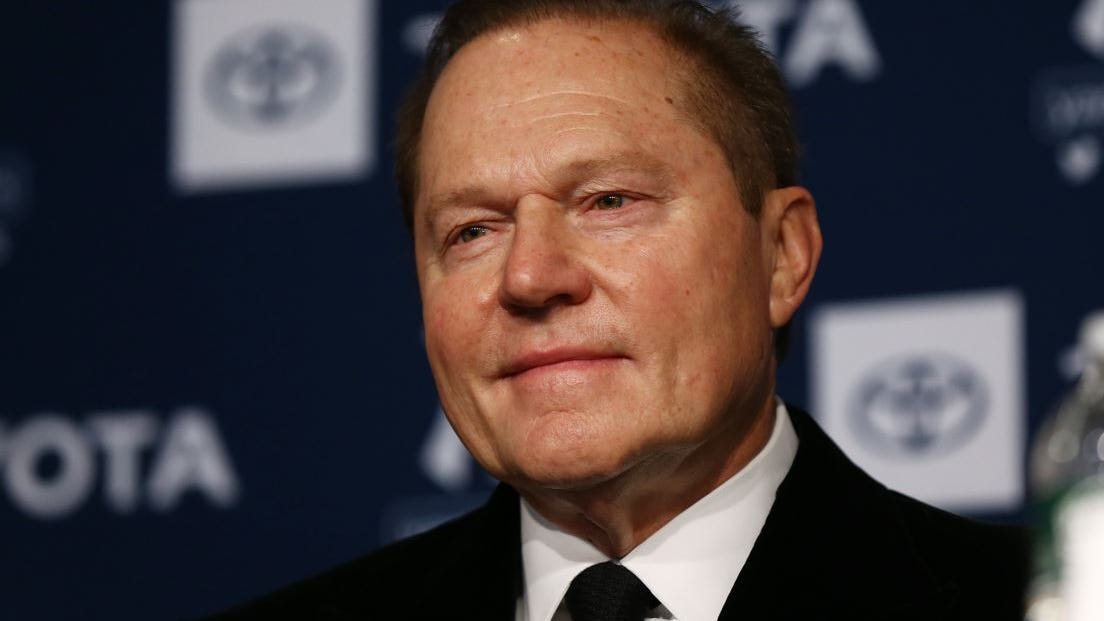