It appears that baseball is using it's COVID-19-forced hiatus to leak concepts to the public in order to gauge their reception on some more radical concepts in an attempt to improve the sport.

The latest idea may be the most radical.

Earlier this month, Los Angeles Dodgers' third baseman Justin Turner pitched an idea to SportsNet LA to radically reform baseball's extra innings. After the 10th inning, Turner's proposal would call for each team to pick three hitters to participate in a home run derby. Each of those three hitters would get five outs, and the team with the most home runs at the conclusion of the derby would win the game.

As baseball tries to adjust to a shorter attention span society, an idea that once would have been laughed out of the room apparently has drawn the opposite reaction from some in high places.

Tuesday, ESPN's Jeff Passan said that baseball is attempting to get creative in terms of ways to entertain viewers during the 2020 season, a year that likely will be played without fans in attendance if there's a season at all. Passan even says that Turner's idea "has been embraced at some levels of Major League Baseball."

Some have compared this concept to the NHL adopting the shootout in the 2005-06 season, but that's not an exact comparison. Prior to the shootout in the NHL, games would finish in a tie if a winner wasn't determined after an overtime period. Baseball doesn't have that problem. The game is played until there is a winner, there are never ties. 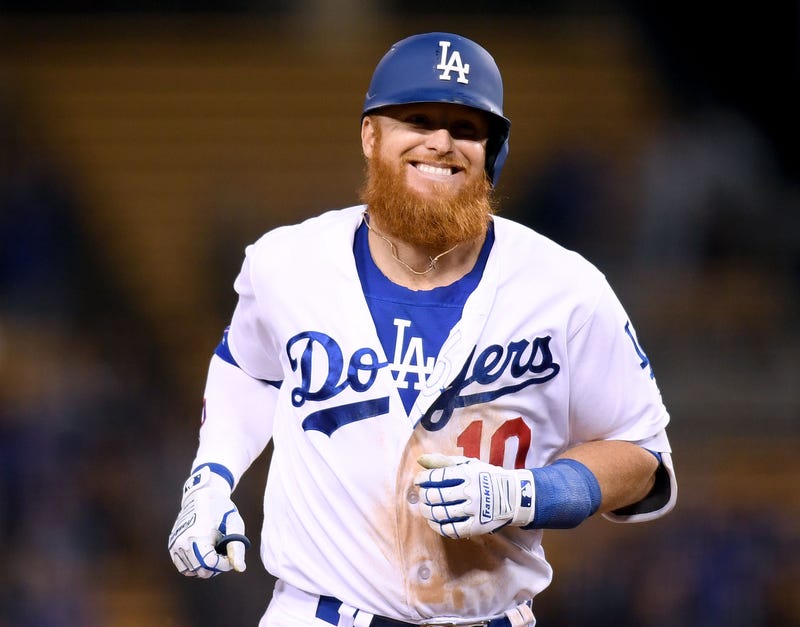 Of course, some aren't keen on games that last into the early hours of the morning. For every person you can find that enjoyed the Dodgers' 18-inning victory in Game 3 of the 2018 World Series, you can find a bunch more that either didn't enjoy watching a game that long or fell asleep before the conclusion. Whether a World Series game should be decided by a home run derby or not is a fair discussion, but there are a percentage of baseball fans that would like extra innings to be reformed in some manner to avoid games that last that long.

In the World Baseball Classic, once teams reach the 11th inning, they begin the inning with runners on first and second base, with the idea that this will help speed up a resolution to the game. Last season, Minor League Baseball began to have each team begin the first extra inning with a runner on second base, a sign that baseball was at least intrigued by this possibility. Again, there are some that think the sport needs no changes to extra innings and enjoy the occasional 15-inning game. But if faced with one of the two realities, the feeling here is baseball purists would probably be more willing to accept starting extra innings with a runner or two on base than moving to a home run derby to decide a winner.

There's no indication that MLB plans to implement any changes to extra innings for a shortened 2020 season or any one in the immediate future. However, that this idea seems to have backing suggests that one day in the not-so-distant future, extra innings may look entirely different than they have for the entirety of the sport's existence. 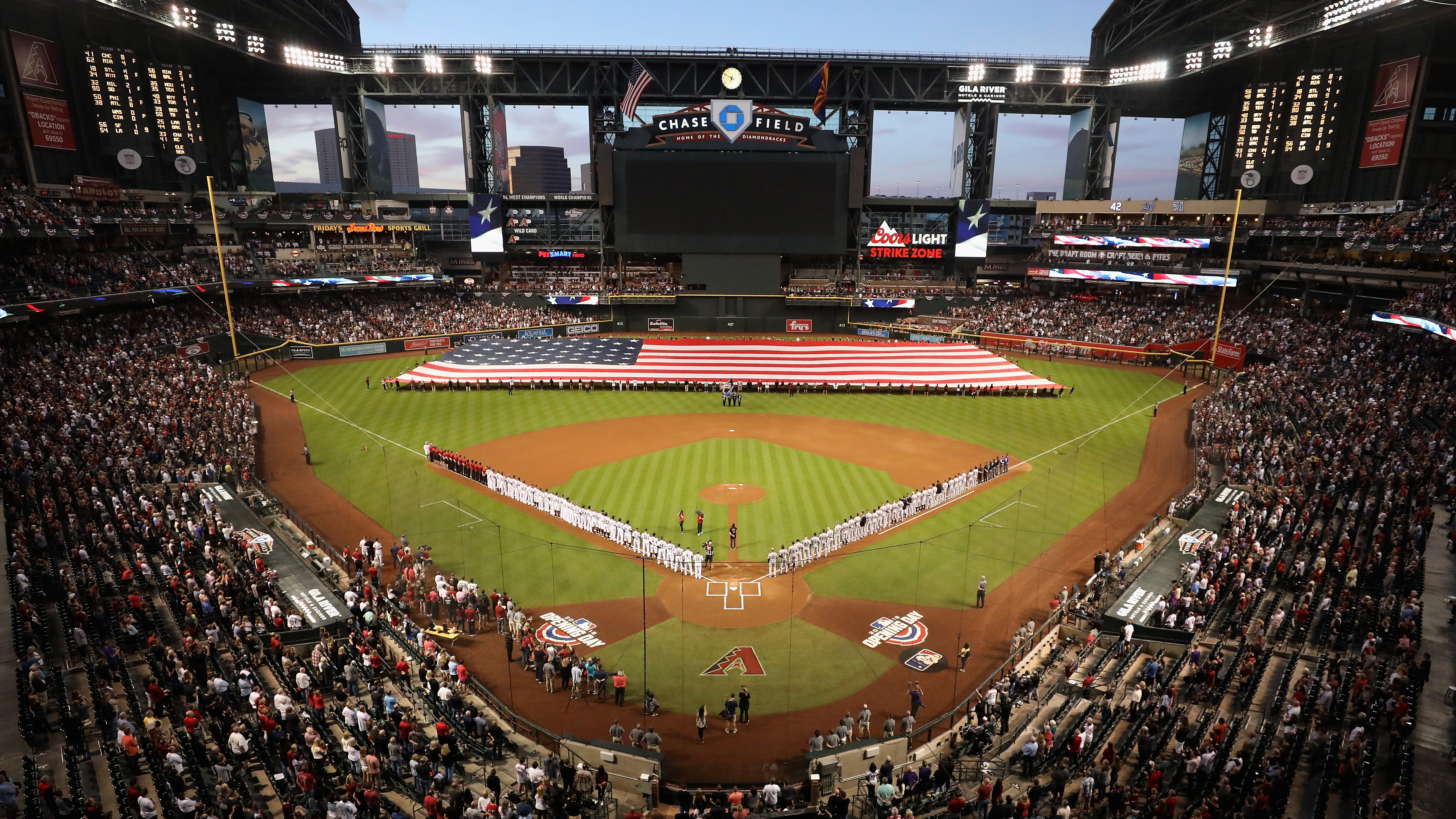 MLB Insider Says 2020 Season May Be 'Arizona or Bust'