Add another “scandal” to the Yankees’ season, as now, after losing two of three to the Mets in the Citi Field half of the Subway Series, we have ‘whistle-gate.’

If you don’t know by now, the story goes like this: on Saturday, the prevailing thought was that Taijuan Walker was tipping pitches, and the Mets believed the Yankees were using various whistles to articulate which pitch was coming.

According to Joey Gallo, however, all that really happened was reliever Wandy Peralta was trying to liven up the dugout.

Giancarlo Stanton, whose home run trot in the seventh inning Sunday sparked the benches-clearing incident that punctuated the situation, concurred.

“When Wandy was in there for the first few innings, he was whistling and doing a bunch of things. You can look at the video and look at the timing and see whatever you want,” Stanton said. “You can’t be doing something obvious like that. If he’s tipping, you see the tip in the box and pick it up that way, and relay it to whoever wants it in the dugout. Wandy was just bringing some noise for what’s been a flat few days for us.” 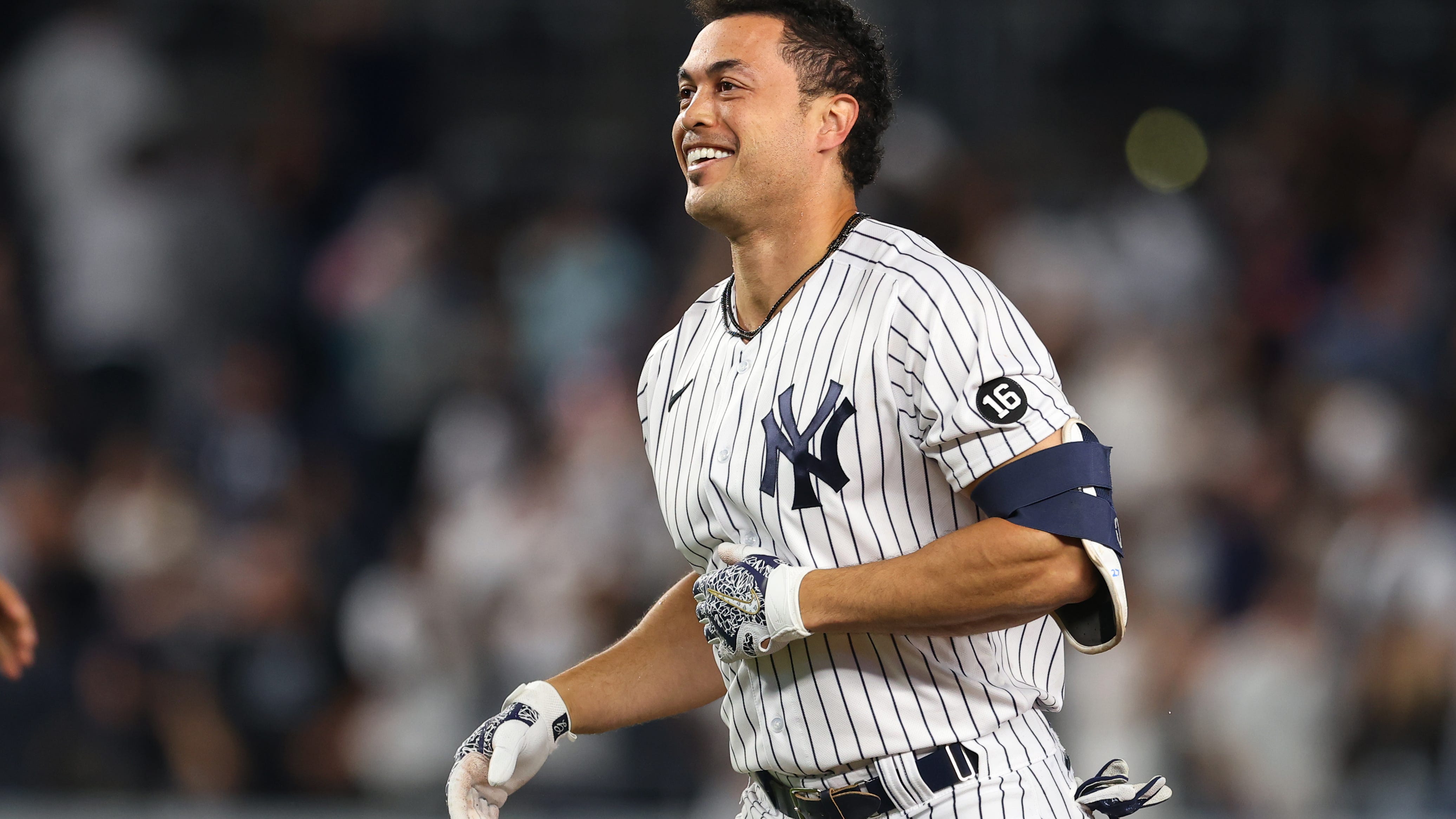 The situation had escalated when Francisco Lindor, after hitting his second home run of the game in the sixth inning, made a whistling gesture towards the Yankees dugout as he rounded the bases. Stanton’s retaliation, it seems, was more an admonishment of Lindor than trying to start trouble.

“I didn’t know exactly what he was saying to the guys running around the bases, so I just said that if you have a problem with Wandy, don’t be bringing everyone into it, bring it to Wandy,” Stanton said. “I didn’t get all that out, but just let him know that. At the end of the day, barring no physical fights, talk is cheap, so the talk is getting it done out on the field.”

Gallo was on deck when the Stanton situation happened, so he didn’t see it in full, but even him being new to the Subway Series, he understands the rivalry can be heated.

“I think it’s an intense game, a rivalry game, so I think emotions were just running high,” Gallo said. “Sometimes in a high-energy game, that’s what happens.”

“A lot at stake, both teams in a tight race, so emotions are high. It’s how the game goes,” Stanton added.

Stanton noted about talking on the field that “I didn’t get that chance,” as he was on deck in the ninth when the Yankees made the final out. Lindor did, though, as his next at-bat in the eighth was a go-ahead home run off Chad Green that ended up being the winning run in the Mets’ 7-6 win.
The home run trot on that one was a little more subdued, but the point came across.

Added manager Aaron Boone: “I’m not even gonna go down that road of this and that, boys will be boys and I’ll leave it at that. We're playing for a lot right now, fighting and competing, and we're going through a grueling stretch. With the two New York teams playing over 9/11 and then a late start tonight, two games back and forth, that adds a little something to it."