Don't look now, but everything is going right for the Detroit Tigers over the past week or so. And by everything, we pretty much mean every single thing. They're undefeated in the seven games after the All-Star break. The seven games were comprised of two series, both of which were sweeps against division rivals. One of those games was a 14-0 drubbing of the Rangers, which couldn't have come at a better time considering future Detroit Pistons superstar Cade Cunningham was in attendance. 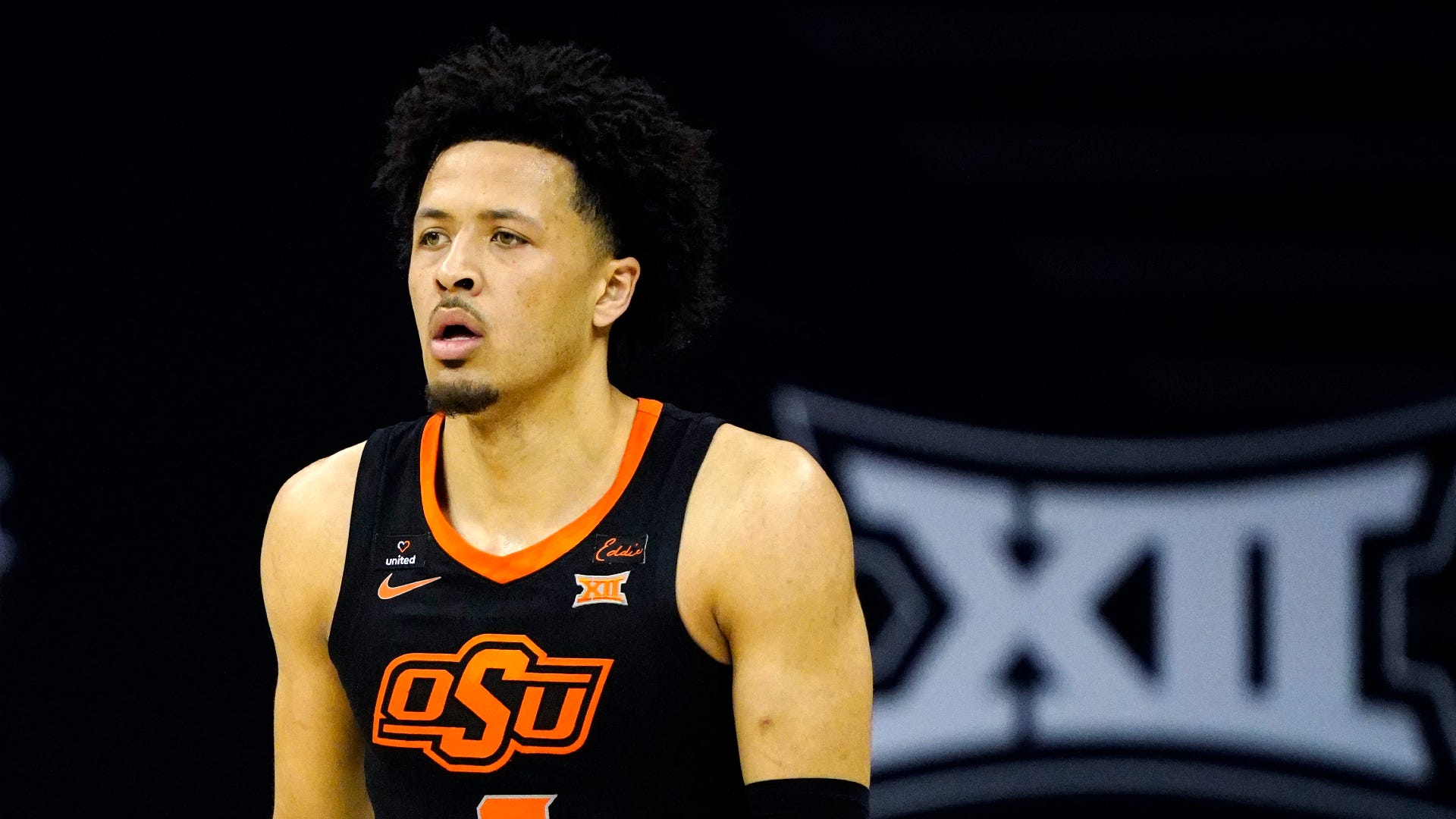 'We want Cade!': Detroit Tigers — and their fans — impress with Cade Cunningham in attendance

That couldn't have been cooler if he tried. That's probably because he hardly tried at all, barely looking up as he snagged the fairly hard-hit grounder. It was the off-field version of one of my favorite plays of all time, made even cooler because of the absence of a glove.

Are the @tigers the hottest team in baseball? #MLBCentral pic.twitter.com/yzSDoswKpZ