He has suggested as much before, but on Wednesday Miguel Cabrera made it clear: two more years and he's done.

In an interview with ESPN's Sage Steele, Cabrera said he plans to retire when his contact expires after the 2023 season.

"Two more years, that’s it," Cabrera said. "My right knee is really bad, so I need to take care of that in the offseason and prepare myself for next season. So I say two more years, I think that’s enough. I’ll be happy with my 20 years in the big leagues if I make it. I thank god for giving me this opportunity, but I say two more years and I’m done." 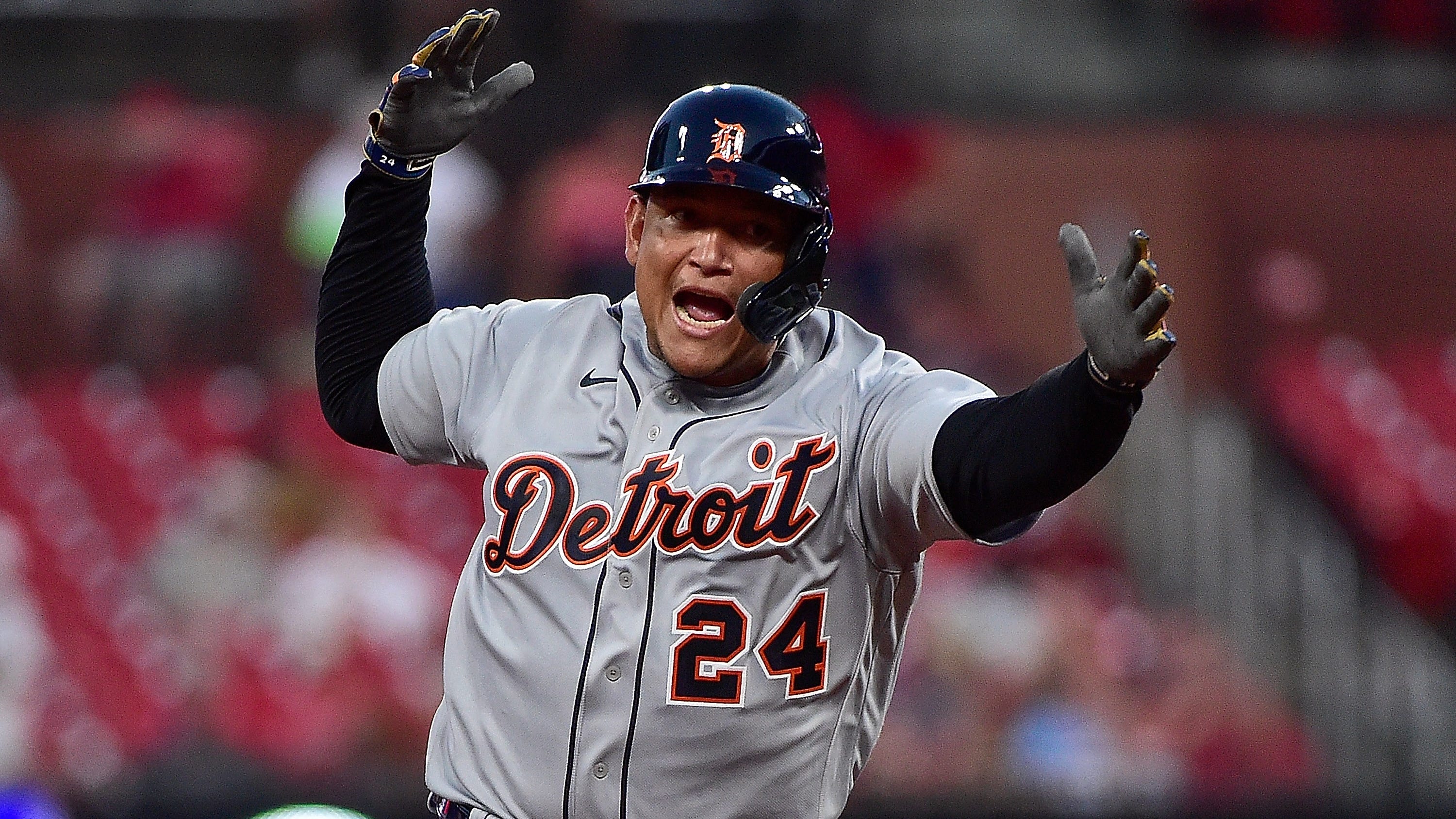 Mike Wilbon baffled by Miggy's greatness: "How has baseball not celebrated this dude more?"

Cabrera, 38, has always intended to play out his contract in Detroit. He signed an eight-year, $248 million extension in 2014 that kicked in two years later and pays him $32 million in both 2022 and 2023. With the Tigers' rebuild turning the corner, the 11-time All-Star is hopeful he can chase another championship before he calls it quits.

He said winning a ring in Detroit would make him even "prouder" than winning the Triple Crown in 2012, his favorite personal achievement. 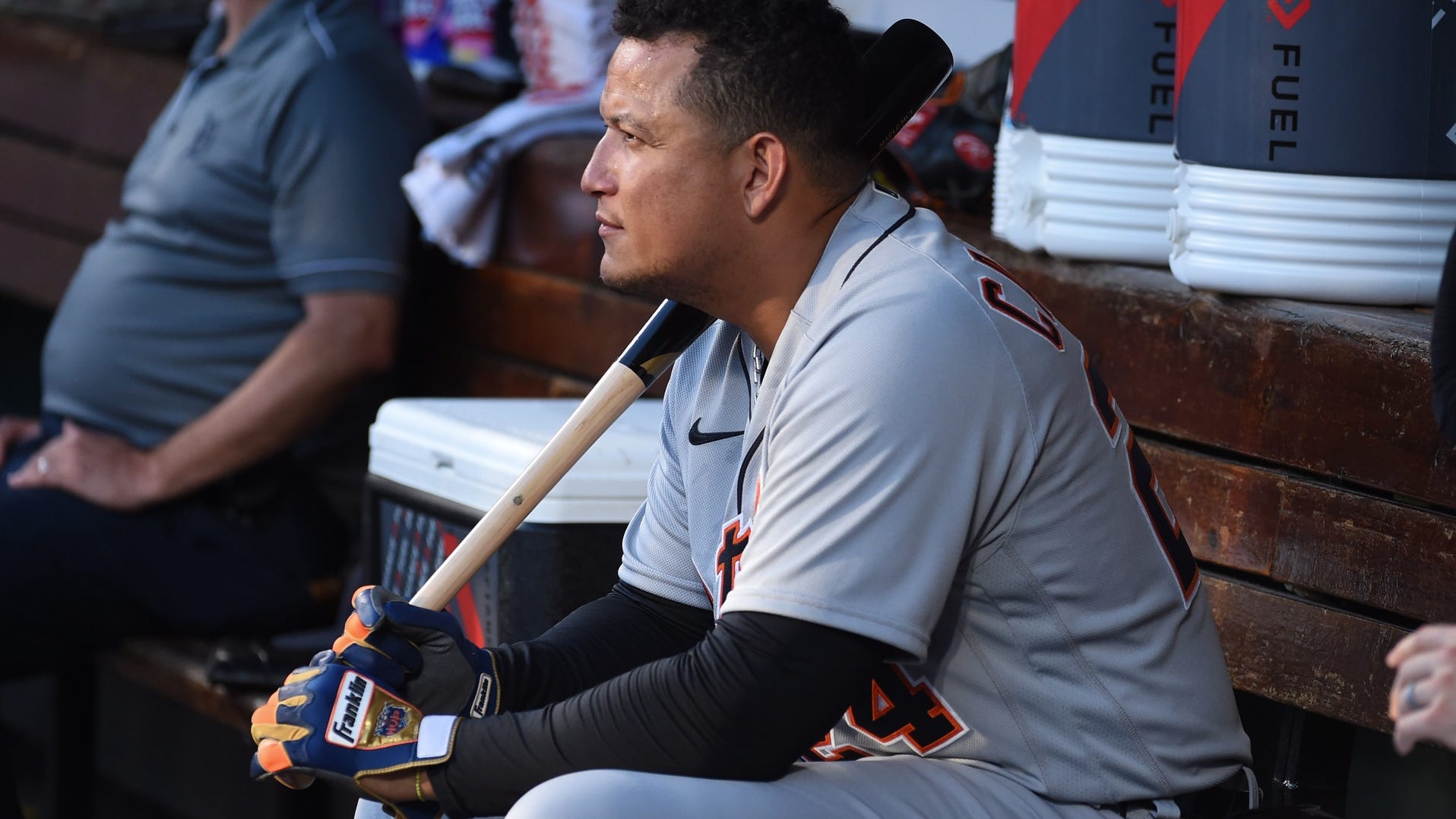 Next on Cabrera's personal checklist is 3,000 hits, a milestone he has an outside shot of reaching this season. If he does, he would be the first player in MLB history to join the 500 homer-3,000 hits club in the same season and just the seventh overall. He's 42 hits away with 34 games to play.

"It’s going to be hard," he said. "I gotta get one or two hits every time I play. But nothing’s impossible, so I believe I can make it. I gotta get hot first, get everything right, and hopefully I can do it this year."