Detroit Tigers legend Miguel Cabrera just made baseball history with his 500th career home run, making him the 28th member of that prestigious group and firmly entrenching him in the Baseball Hall of Fame (if he wasn't a lock already... which he kind of was).

WELCOME TO THE 500 CLUB, MIGUEL CABRERA 🙌

It was a monumental blast in practically every way; however, it wasn't a complete and absolute no-doubter off the bat. Sure, it traveled 400 feet, but it only cleared the center field fence by a few feet, meaning we all had to hold our breath as we watched it fly through the air instead of knowing he had done it right away.

Now, why would anyone bring something like this up when it doesn't matter in the slightest whether or not the home run was a no-doubter or not? I mean, it's quite literally the 500th home run the guy has hit in his career. No one should be critiquing the blast in any way, shape or form.

The only reason I mention all of this is because another video began to circulate on social media immediately after Miggy's memorable dinger, and this clip featured a family member of the Detroit slugger hitting a home run that, well, was just utterly obliterated. Absolutely annihilated. Crushed, demolished, pounded, hammered. No matter how you word it, Miggy's nephew unleashed an epic blast — at least in proportion to the size of the field on which he was playing.

You could have attached a whole other field to this field and this ball hit by Miguel Cabrera’s nephew still would have gone over the fence pic.twitter.com/AjhCgV826C

As it turns out, this isn't a new highlight — Miggy uploaded it to Instagram on July 1 — but Tuesday morning is when Twitter caught ahold of it, and everyone's going crazy over just how impressive the big fly was.

Just when you think your car is safe on a 100ft high hill 😂 https://t.co/gdEW6VSxea

What? How old is this kid? https://t.co/Kk5y2SuOxI

With players like Vladimir Guerrero Jr., Fernando Tatis Jr. and Bo Bichette (to name a few) making names for themselves in today's game, it's exciting to see what future generations hold — whether they're sons or nephews. 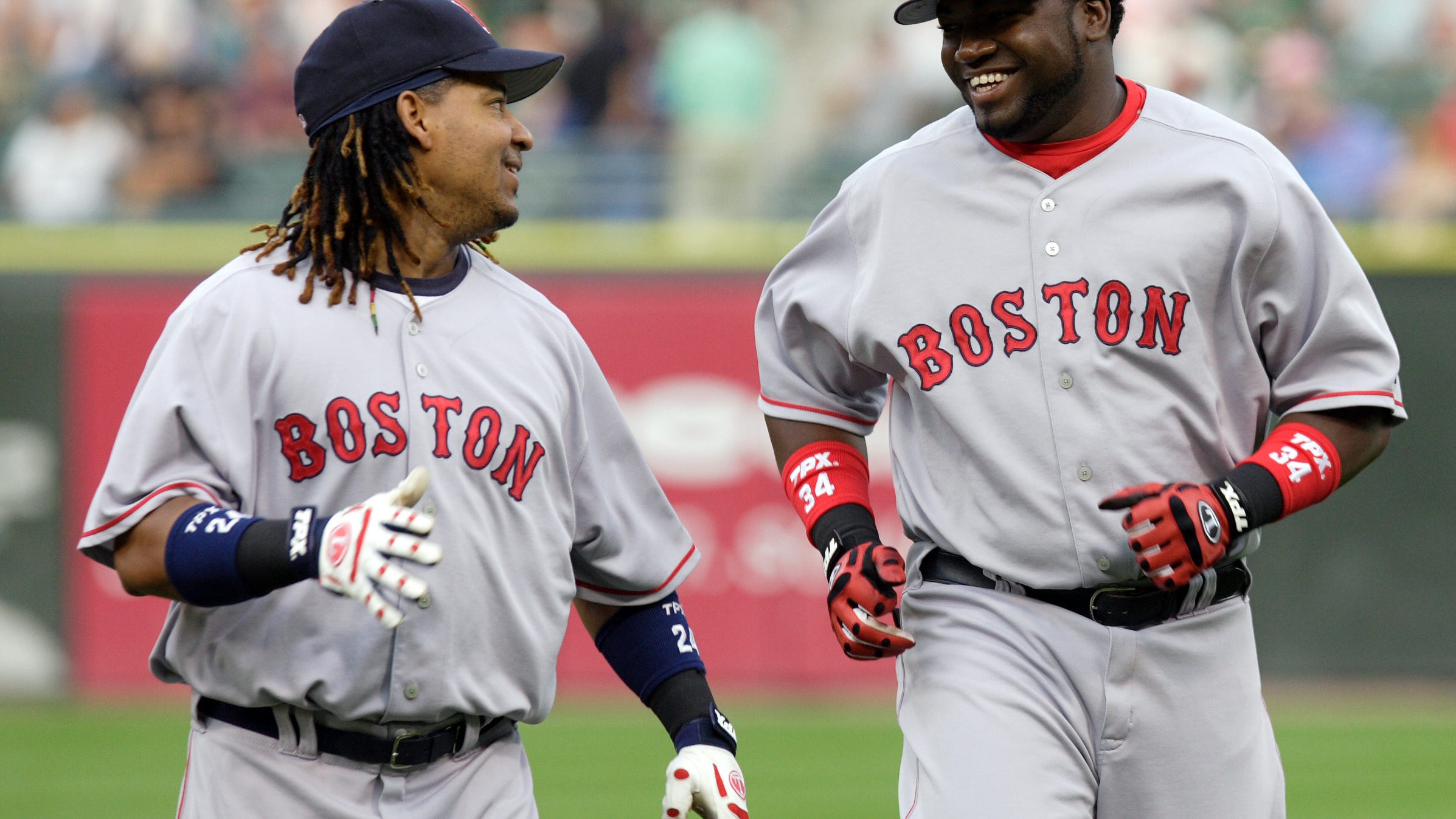