It has become a fascinating exercise.

Dating back to May 22, 2019, whenever the Red Sox play the Blue Jays I try to remember to tweet out this question ...

Would you trade Rafael Devers for Vlad Guerrero Jr.?

That first time I did it was in the earliest days of Guerrero Jr.'s big league career, with Rogers Centre's gift shop made up almost exclusively of "Vlady Time" t-shirts and such.

Considering the Toronto prospect was just shy of a month into his big league career and Devers was breaking out as a star (hitting .315 with an .861 OPS at the time), the digging in on both sides was somewhat surprising.

What became very clear was this conversation was split along International lines. Canada was unabashedly choosing Vlad. Boston? How can it not be Devers?

About a month later, after Devers truly started heating up and Guerrero was living through some rookie bumps in the road, I sent out another poll. This one was dramatically different.

(I asked this question on May 23 and it was almost a 50-50 split with almost 10K voting.) I will ask again ... Would you trade Rafael Devers for Vlad Guerrero Jr. right now?

But times have changed. The fan bases, however, have not.

The poll was once again put up Friday night, this time coming after Guerrero Jr. continued his MVP march with a MLB-best 19th home run. Surely, as good as Devers has been, this was going to be a landslide based if nothing else on most recent impressions. Nope.

What has become a time-honored tradition ... Would you trade Rafael Devers for Vlad Guerrero Jr.?

You have a player in Guerrero Jr. who is 22 years old and right now has to be considered one of the most feared hitters in baseball -- who, by the way, has four years of arbitration eligibility after this season -- and you're not picking him?

That, my friends, is now much Red Sox followers believe in Devers.

Here is what they are thinking: Sure, Guerrero Jr. is having a breakout year, but it is one year. Devers has consistency shown he is a legitimate middle-of-the-order hitter for four-plus seasons now. And while the Toronto first baseman has lost 40 pounds to present a different physique this time around, the 24-year-old Sox third baseman has proven his improved athleticism now over the course of three years.

In short, those who voted for Devers are simply saying, "Vlad, you have to prove this is just a 2 1/2-month stretch of dominance."

Of course, it's not a huge leap of faith to look at what Guerrero Jr. has become and suggest this version is going to be producing along these lines for a long time. But ... New Englanders don't mind digging on the future of Devers. 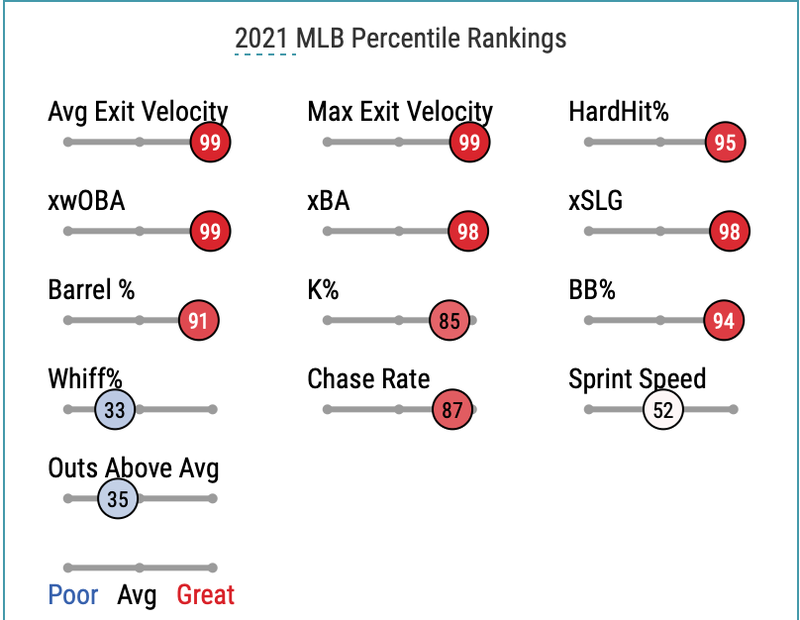 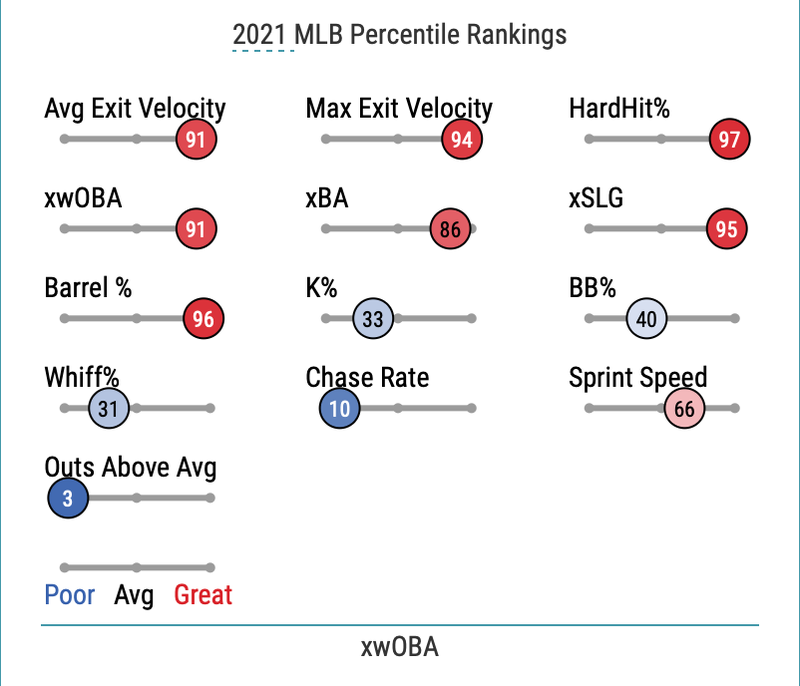