Agreement #Cardinals and Yadier Molina are finalizing is a one-year deal for 2021, as previously expected/reported, a source confirms. Molina returning from the Caribbean Series got the conversations going to completion. Story coming @stltoday.

Yadier Molina back to Cards. 1 year. 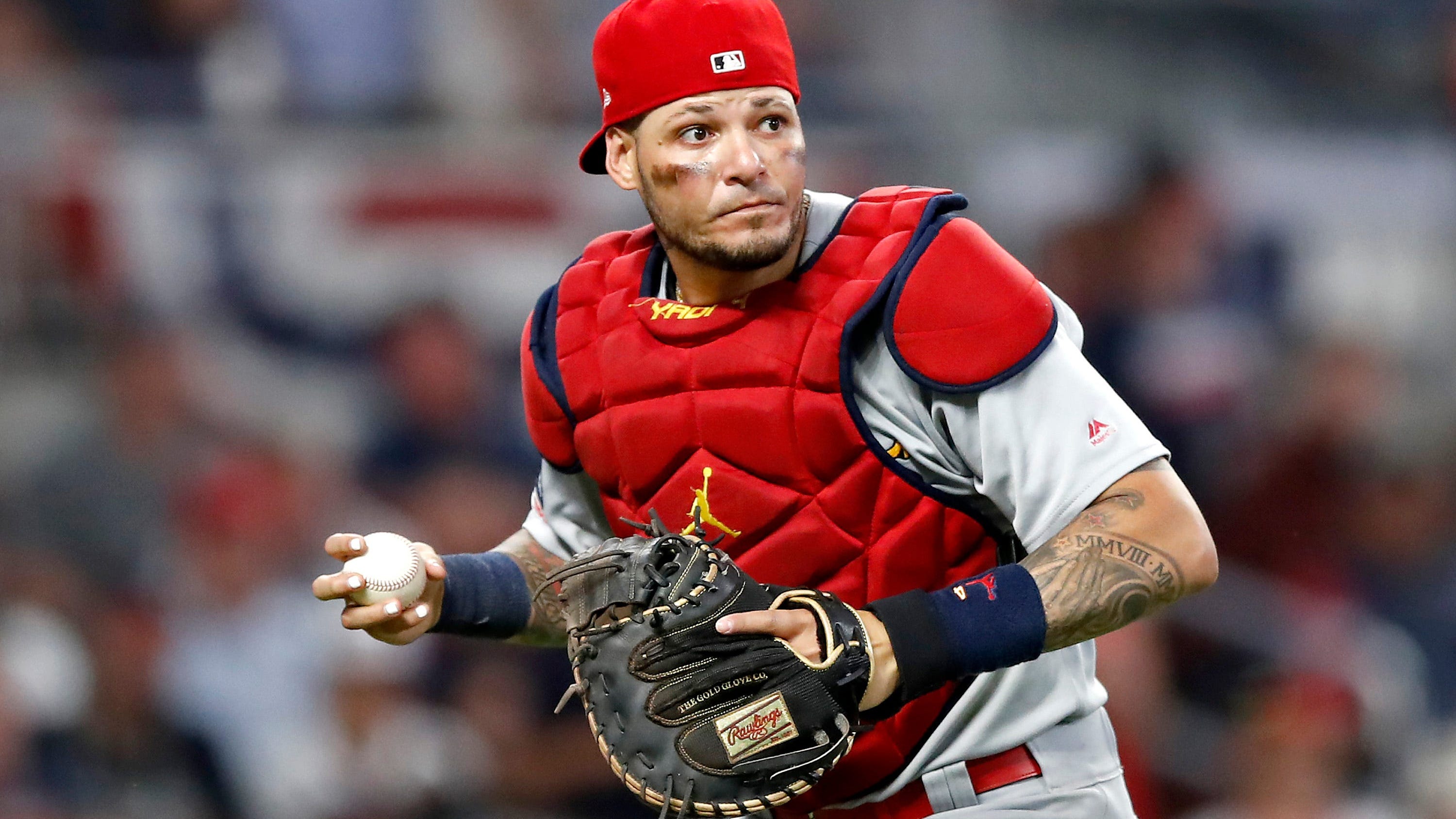 Yadi says he 'obviously' has Hall of Fame numbers, wants to be remembered as the best catcher ever Yadier Molina makes the list of highest-selling MLB jerseys in 2020

The move not only reunites Cardinals fans with its beloved catcher of nearly two decades but also brings back a historic Cardinals battery. Molina and Adam Wainwright will be teammates for the 17th year in a row, dating back to the 2005 season. 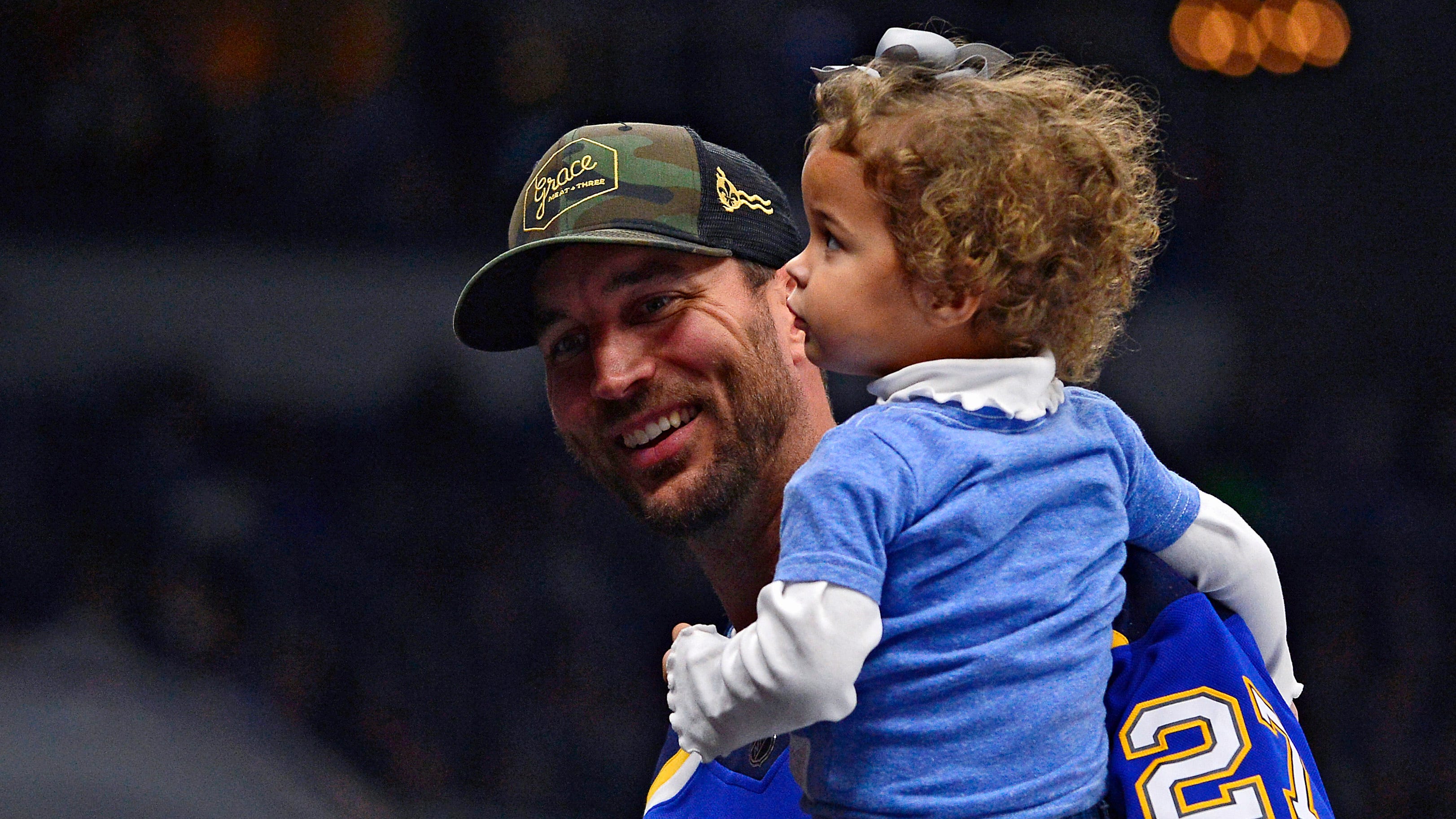 'I gotta get to work': Wainwright responds to flubbed report he signed with St. Louis Blues

Wainwright signed a one-year deal with St. Louis last month and the 39-year-old will match Bob Gibson for for the 2nd-most seasons as a pitcher in a Redbirds uniform, at 17.

Molina and Wainwright have been the battery together more than any duo in Cardinals history and they are sixth all-time in baseball history, at 274 games. If they start in 10 more games together, they'll move into solo fourth place on the all-time list. 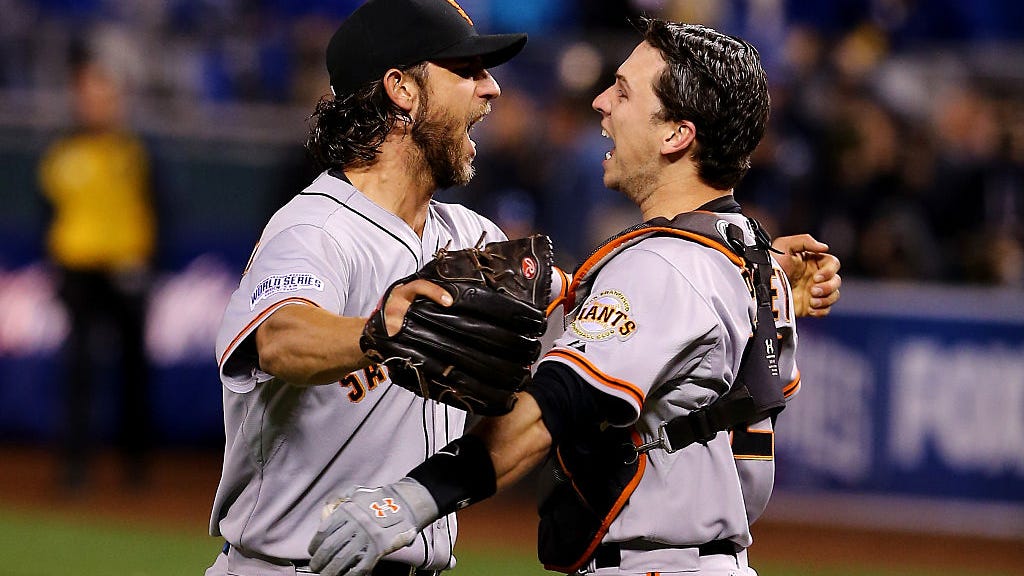 Molina, 38, has been the face of the franchise for the better part of the last decade.

This offseason, when he became a free agent, it was the first time since 2000 that the sure Hall of Fame catcher was not part of the Cardinals organization. He was rumored to have interest from at least half of dozen teams.

The Puerto Rico native was drafted in 2000 by St. Louis and since his MLB debut in 2004, has become known as one of the best defensive catchers in baseball history. His nine Gold Gloves are third most for any catcher, behind only Johnny Bench (10) and Ivan Rodriguez (13).