Anthony Rizzo earned his Yankees pinstripes with a sizzling debut over the weekend in Miami -- and on Monday some of the Yankees' many Italian-American fans welcomed him to the Bronx for his first game before the home crowd.

At least a couple groups of fans were seen waving the tricolor flag of Italy during Rizzo's at-bats, as well as those of fellow new acquisition and Italian-American Joey Gallo. 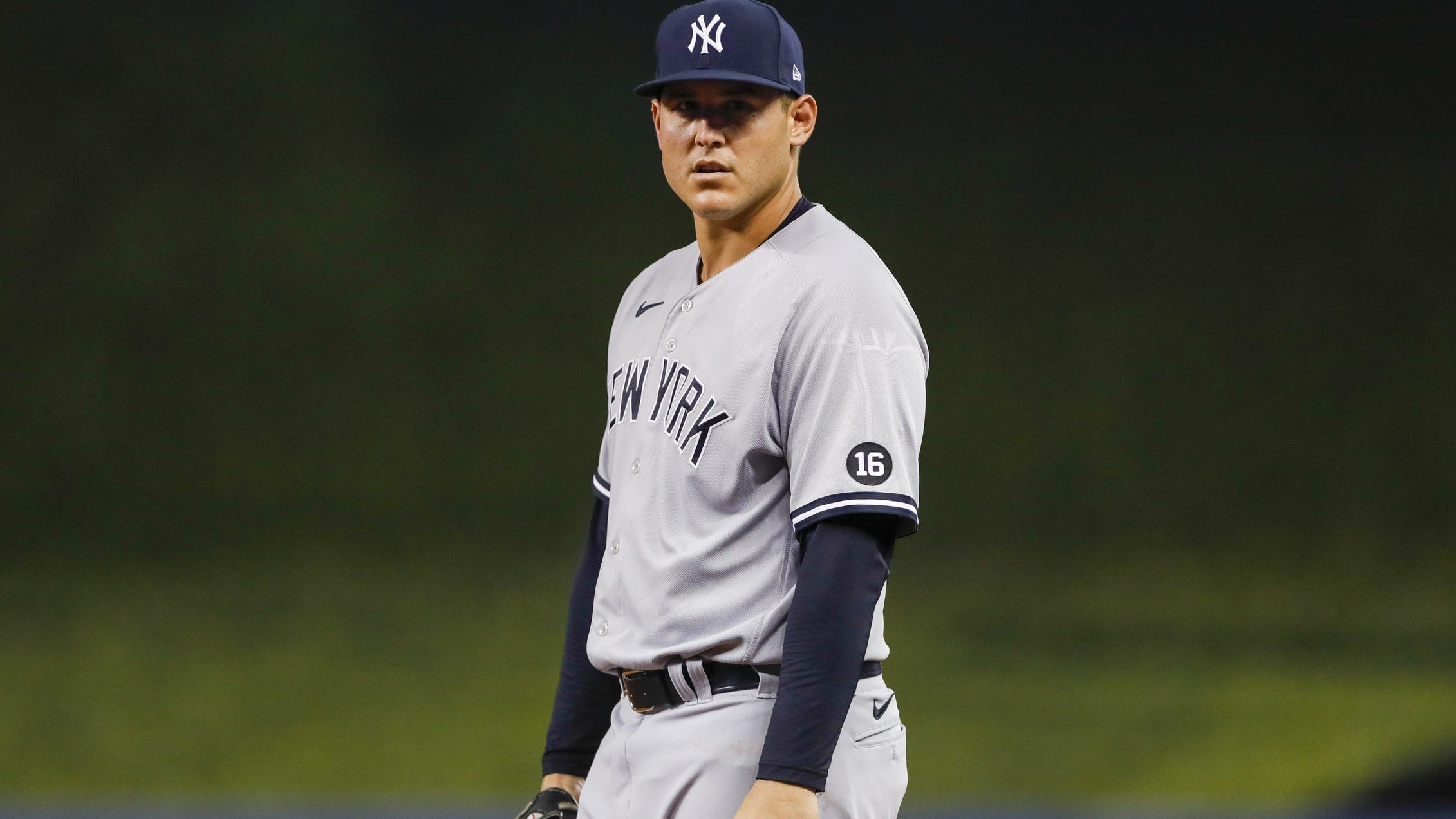 Anthony Rizzo is off to an insanely hot start with Yankees

While Rizzo, who was serenaded with an ovation before his first at-bat, likely appreciated the nod to his ancestry, some of the fans, including a group sat prominently behind home plate, seemed oblivious to the fact that they were actually flying the flag backwards.

The Italian flags are flying at Yankee Stadium for Anthony Rizzo and Joey Gallo 🇮🇹 pic.twitter.com/xQjjKA2fjT

They weren't the only offenders, though.

These goombah Yankee fans snuck an Italian flag into the stadium for Rizzo and Gallo and are flying it backwards on live tv pic.twitter.com/AfyQw5gmQq

Rizzo, a Florida native, has long embraced his Italian heritage. He played for Italy in the 2013 World Baseball Classic, and has previously said his great-great grandfather was from Sicily.

"I come from a very strong Italian background, and to represent the whole country is a pretty cool experience," Rizzo said at the time.

The three-time All-Star has made light of his Italian-ness in the past, donning velour tracksuits suits and slurping down spaghetti with some of his paisans in baseball.

The Italian flag in the stands at Yankee Stadium for Anthony Rizzo is a nice touch 🤌 #Yankees pic.twitter.com/jTYmP76XtB