By Joel Reuter, RADIO.COM
Updated on

The current MLB landscape is littered with exciting young stars.

Fernando Tatis Jr. and Juan Soto were both among the 10 youngest active players in the majors leagues last season, while Ronald Acuna Jr. only recently graduated from that list himself.

Ahead we’ve taken a closer look at the 10 youngest active MLB players based on the 2020 MLB season, though there are sure to be some fresh names added to this list in the not-too-distant future.

Despite not yet playing above the Double-A level, Garcia joined the MLB roster last August for a Washington Nationals team that has never been shy about promoting players at a young age.

He split his time between the middle infield spots and played primarily second base in his debut. That is likely where he will settle in long term with Trea Turner occupying shortstop.

Despite his age and limited experience, he held his own in his first taste of the big leagues, hitting .276/.302/.366 with six doubles and two home runs in 139 plate appearances.

Patino is one of baseball’s top pitching prospects, and while he made his MLB debut as a reliever, his future is in the starting rotation.

He racked up 21 strikeouts in 17.1 innings out of the San Diego Padres bullpen last year, adding three appearances in the postseason before he was traded to the Tampa Bay Rays in the blockbuster deal that brought Blake Snell to San Diego.

He’s likely headed back to the minors to begin the 2021 season, but his future is incredibly bright. The right-hander is in good hands with a Tampa Bay developmental team that has churned out pitching over the years.

The Padres gave Morejon a staggering $11 million signing bonus after he defected from Cuba in 2016.

After making his MLB debut in 2019, he tallied 19.1 innings with the big league club last season and posted a 4.66 ERA with an impressive 25-to-4 strikeout-to-walk ratio. He was the starting pitcher in Game 3 of the NLDS.

A busy offseason by the Padres has left him without a clear path to a spot in the starting rotation, but he has a chance to be a valuable multi-inning weapon in the bullpen.

An injury to J.T. Realmuto forced Marchan onto the MLB roster last season, despite the fact that he had not yet played above the High-A level.

He made the most of his limited opportunities, going 4-for-8 with a home run in three games of action before returning to the club’s alternate site.

The switch-hitter has a solid hit tool with limited power. His stellar defensive game is his ticket to the big leagues, but the development of his offensive game will determine his long-term role.

Marquez has a chance to be the best homegrown pitcher the Chicago Cubs have produced since Carlos Zambrano.

The lanky 6’4” left-hander can touch triple-digits with his high-octane fastball, and he has made significant strides with his slider and changeup as secondary offerings.

He struggled mightily in his lone MLB appearance last season, allowing two hits, three walks and five earned runs while recording just two outs. That’s a clear indication he would benefit from more time in the minors, but it has done nothing to detract from his top-of-the-rotation upside.

The third-youngest player in the majors during the 2019 season, Tatis slid to No. 6 on that list this past season, but he’s still producing well beyond his years.

The Padres wisely locked him up for the long haul with a 14-year, $340 million extension in February.

The path is clear for Pache to start the 2021 season as the everyday center fielder for the Atlanta Braves, though he’ll have defensive standout Ender Inciarte as a safety blanket.

Pache has long been regarded as a future Gold Glove defender in center field, but he took his offensive game to another level in 2019 when he hit .277/.340/.462 with 57 extra-base hits in 130 games in the upper levels of the minors.

He made his MLB debut last September and an injury to Adam Duvall forced him into action in the postseason. He went 4-for-22 with one double and one home run in the NLCS against the Los Angeles Dodgers.

A budding superstar, Soto put together one of the greatest age-21 seasons in MLB history last year for the Washington Nationals.

Many expected Victor Robles to be the face of the franchise while he and Soto were rising the minor league ranks, but it’s Soto who has emerged as one of the best young players in baseball.

He made his MLB debut on Aug. 15, 2020, and after initially struggling to find his footing in the big leagues he finished on a high note.

In his final 11 games he posted a .962 OPS with four doubles, two home runs and 11 RBI, and he was penciled into the cleanup spot in the batting order in the postseason. Expect him to be among the NL Rookie of the Year front-runners in 2021.

No catcher was selected in the first round of the 2017 MLB draft, which meant Campusano was the first backstop off the board at No. 38 overall in the second round.

He homered off Oakland Athletics reliever T.J. McFarland in his MLB debut on Sept. 4, and that ended up being his only big league exposure in 2020. The Padres’ decision to include Francisco Mejia in the Blake Snell trade helps solidify his status as the catcher of the future in San Diego.

All stats courtesy of Baseball Reference. 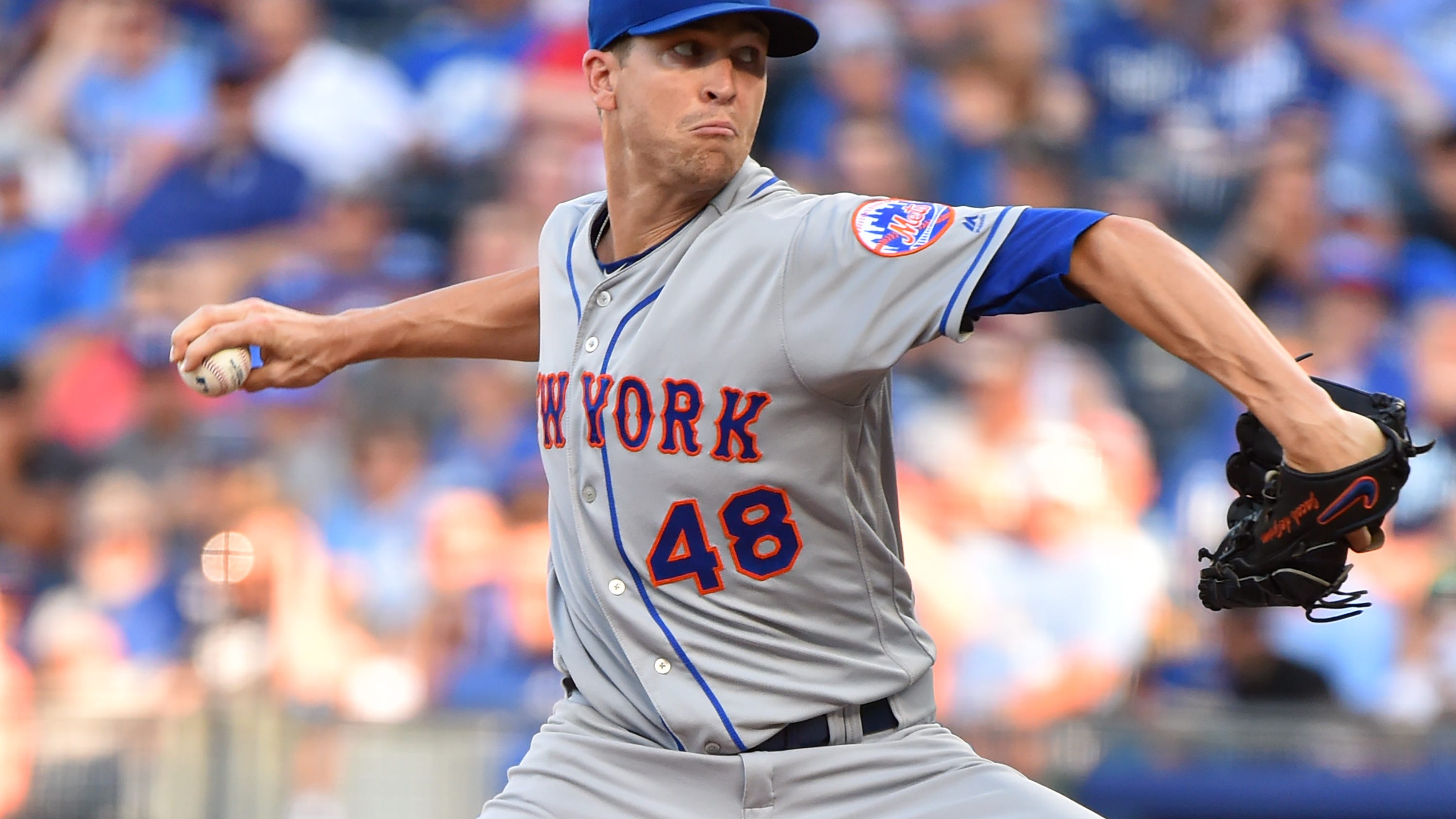 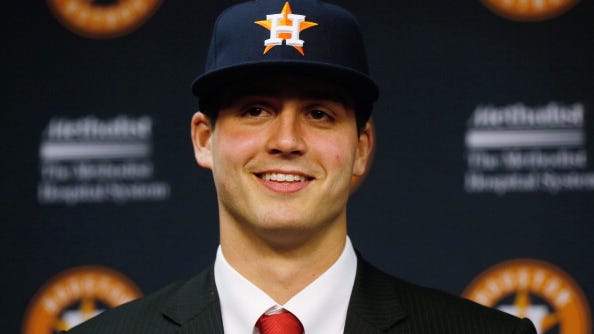 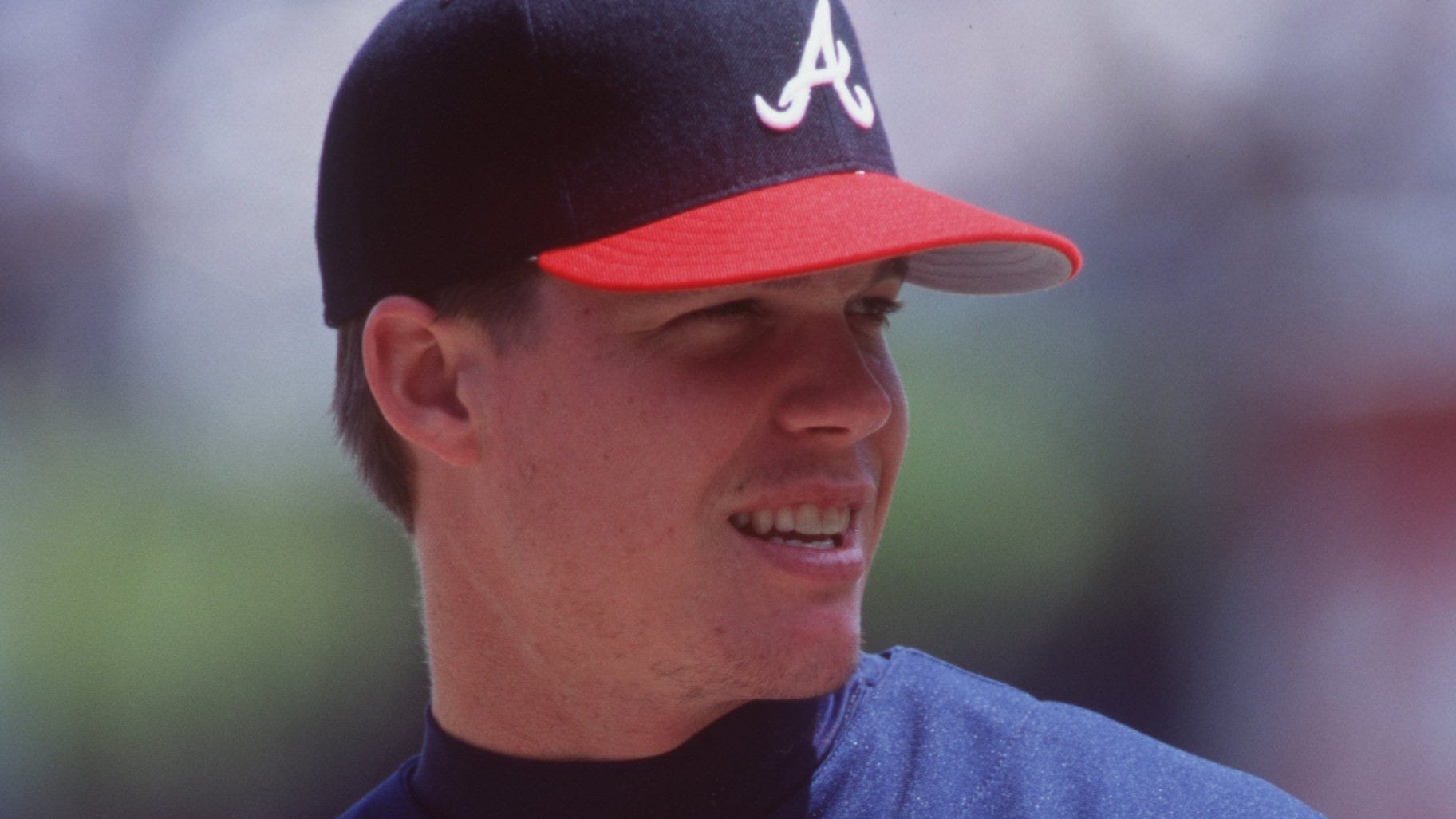 'No Useable Power': 8 MLB Stars Who Were Severely Underrated on Scouting Reports