The NBA trade-rumor mill kicked into overdrive recently on a report that the Rockets were listening to offers on stud center Clint Capela. A followup report said the Rockets were not only entertaining offers but actively shopping the big man.

Even in a trade market seemingly awash in discounted front-court stars, Capela stands out. The 25-year-old Swiss national has posted a PER of at least 20 for three straight seasons, and he’s on pace for his fourth this year. Capela was generally assumed to be a cornerstone in Houston’s high-octane offense for years to come, providing elite rebounding, efficient scoring and rim protection to complement James Harden and Russell Westbrook.

The Rockets are top-heavy, though, in terms of both the talent distribution across their roster and financially. Eric Gordon has been injured and ineffective. Without consistent contributors beyond their big three, the Rockets apparently want to turn one of their prized big three assets into two. Since Harden and Westbrook aren’t going anywhere for a number of reasons, Capela becomes the obvious candidate.

Reports specifically mentioned that the Rockets were engaged in talks with Eastern Conference teams, which makes sense for obvious reasons. Why trade a star within your own conference if you don't have to? They are also said to be willing to strike a three-team swap to achieve their goal, or even two separate deals involving the exchange of draft picks.

Here are five teams that could trade for Capela, and packages they might offer in return: 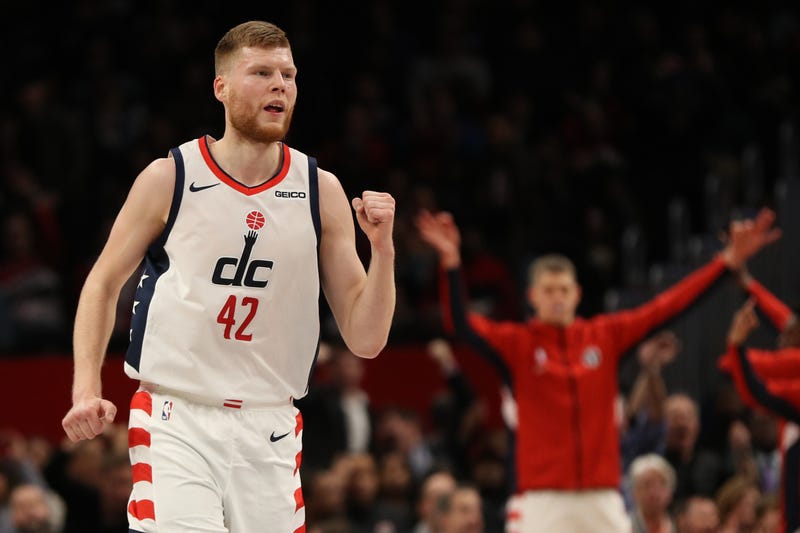 The Hawks have reportedly expressed interest in Capela. Atlanta is rebuilding around Trae Young, and has some interesting assets to include in a deal. Teams are reportedly checking in on John Collins—who is something in between a center and power forward—in hopes the Hawks are nervous about extension talks. But one report said the Hawks would rather keep Collins as a weapon for Young.

In this scenario, the Rockets and Hawks bring in the Wizards for a three-team deal. The Rockets receive the highly coveted sharpshooting forward Davis Bertans, another budding stretch forward in Moritz Wagner, and veteran scoring guard Jordan McRae. The Hawks receive Capela, and the Wiz come away with the Rockets’ first-round pick and a Hawks lottery-protected pick for the trouble of taking on Parker and Len.

The Wizards have been hesitant to part with Bertans despite his impending free agency, and are reportedly confident they can re-sign him. But two first-rounders in a Bertans package should be too tempting to pass up. 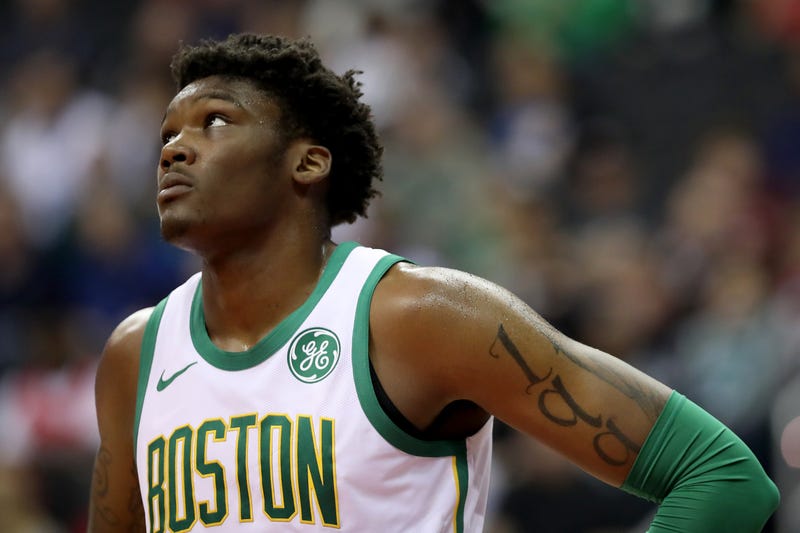 The Celtics need a center and are reported to be interested in Capela. They too have a top-heavy roster, but they also have an abundance of draft picks to package in a trade.

Robert Williams III is an intriguing young player who has shown huge defensive upside in limited minutes. It’s unclear whether offensive-minded Rockets coach Mike D’Antoni would embrace such a player, but he’s young, cheap, controllable, and talented. Paired with a first-round draft pick (via Memphis, protected 1-6), as well as versatile forward Theis and first-round pick Langford, it might be enough to consummate the first leg of a Capela deal. 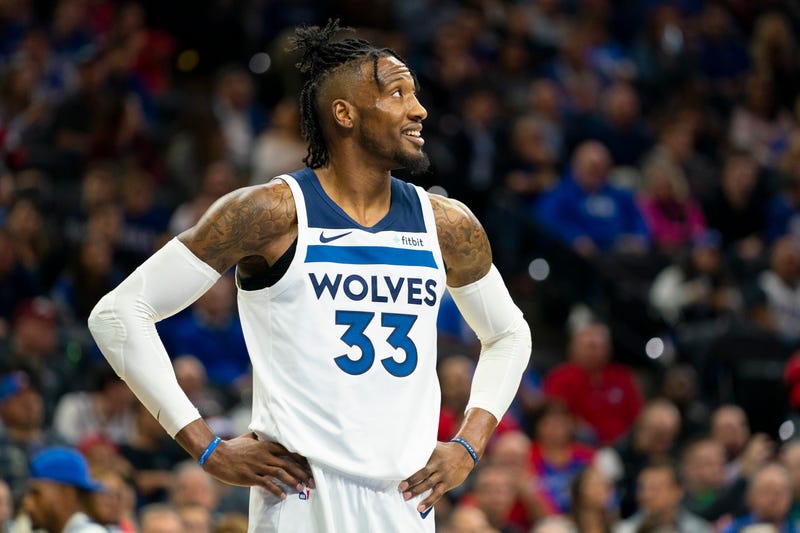 Golden State's D’Angelo Russell and Minnesota's Karl Anthony Towns appear fated to play together, but their teams make for ill-fitting trade partners. Enter Clint Capela and the Rockets to make it a three-way Western Conference blockbuster.

Houston is said to covet Minnesota’s Robert Covington, a prototype 3-and-D wing with great length. He’s affordable and under team control for three more seasons after this one. Gorgui Dieng has been buried behind Towns on the Wolves depth chart for years but recently proved he is still a starting-caliber NBA center when given the chance during KAT’s lengthy absence. Dieng is a free agent after next season.

In Capela, the Warriors get a long-term solution at center and a much-needed infusion of youth with the Draymond Green era apparently winding down. They would also take on PJ Tucker for a year to make the money work, but frankly they could use his defense.

Finally, in Russell, the Wolves get their man to couple with KAT. 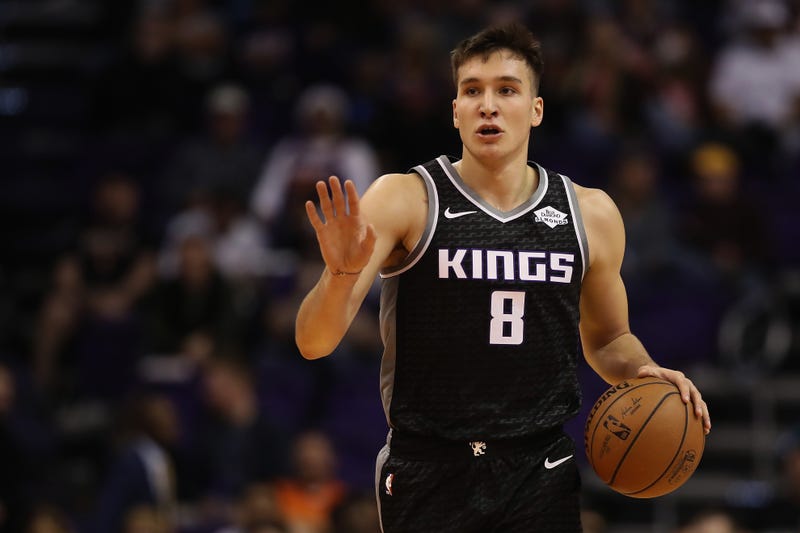 Interestingly, the Rockets reportedly discussed a Capela trade package with the Kings. Sacramento has depth in the front court but may be motivated to unload offseason acquisition Dewayne Dedmon, who was fined for publicly requesting a trade not even a half-season into his three-year deal.

Capela is the best player in this deal, so the Kings would have to be happy about that. Bjelica is a nice combo forward enjoying a career year on a team-friendly contract. He’d seemingly fit right in with what the Rockets are reportedly seeking in a trade return, as would the playmaking wing Bogdanovic. The Kings risk losing Bogie to free agency after this season, so they may be tempted to trade him.

To make the money even out in this swap, Sacramento is reunited with old friend Ben McLemore.