Nine more people will be inducted into the Naismith Memorial Basketball Hall of Fame this year.

Pierce, 43, follows fellow Celtics Ray Allen and Kevin Garnett from the 2008 championship team to enter the Hall of Fame. Pierce spent 15 of his 19 seasons in Boston, where he was a 10-time NBA All-Star and 2008 NBA Finals MVP. He is a four-time All-NBA selection and is 16th all time with 26,397 career points.

Bosh, who was forced into an early retirement in 2016 due to a blood clot issue, joins Pierce after a 13-year career with the Toronto Raptors and Miami Heat in which he was an 11-time All-Star and two-time champion with the Heat.

Webber, 48, finally gets the Hall of Fame nod after retiring from a 17-year career in 2008. The former Sacramento Kings star was a five-time All-Star and five-time All-NBA player. He won the Rookie of the Year in 1993-94 while with the Golden State Warriors.

Webber also had an impressive collegiate career at the University of Michigan, where he was the star of the famous “Fab Five” team that made back-to-back national championship appearances, but failed to win each time.

Wallace, 46, also gets the nod after retiring from a 16-year career that spanned with multiple teams, most notably the Detroit Pistons — where he was a four-time All-Star and four-time Defensive Player of the Year. Wallace won an NBA title with the Pistons in 2004.

Among the coaches to be inducted is led by Rick Adelman, who spent 23 seasons as a head coach with the Golden State Warriors, Portland Trail Blazers, Sacramento Kings and Minnesota Timberwolves.

Jay Wright, 59, also gets inducted just three years after winning his second national title in 2018. Wright has a career 606-271 record between Villanova and Hofstra and has won eight regular season Big East titles, plus four Big East tournament championships and is a two-time Naismith College Coach of the Year.

Russell, 87, is a Hall of Famer for his accomplishments as a player, but he is now being recognized for his career as a coach. He was a player-coach for the Celtics from 1966-69, which made him the first Black coach in North American professional sports and also the first to win a championship.

On the WNBA side, Yolanda Griffith gets the nod for her 11-year career, which included nine seasons with the Sacramento Monarchs, where she was as seven-time All-Star and 1999 league MVP her rookie year and led the team to their first WNBA title in 2005 where she was Finals MVP.

Lauren Jackson, who spent 11 seasons in the WNBA with the Seattle Storm and won two WNBA championships, will join Griffith in the Hall of Fame. Jackson was a seven-time All-Star and three-time WNBA MVP and Finals MVP in 2010. 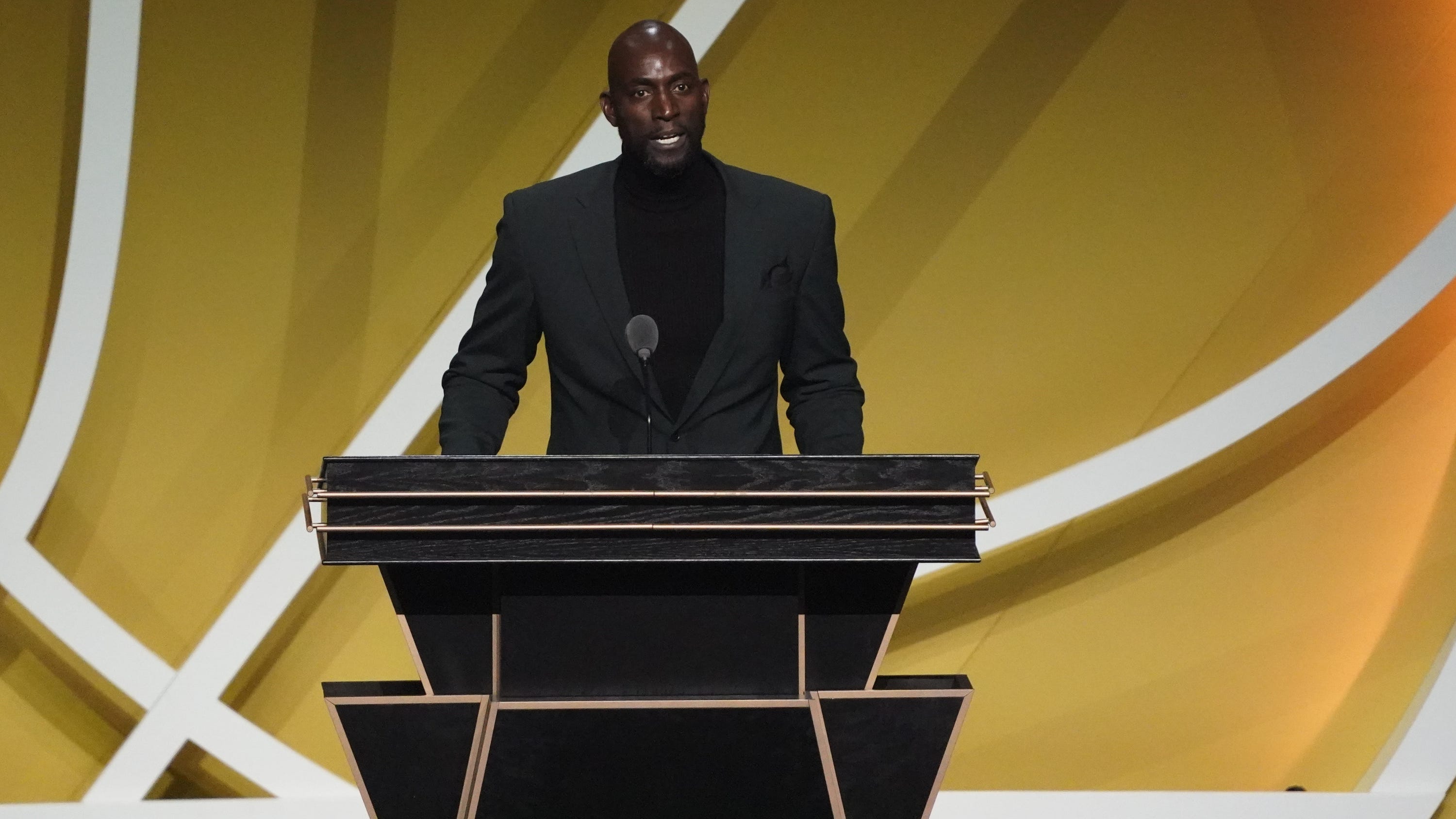