While some of today's top NBA stars are wrapping up the league's Finals, the stars of tomorrow are preparing for the draft, which is rapidly approaching at month's end.

In this second installment in the series, our experts make their picks and offer analysis on the back half of the top 10. Click here for a recap of picks 1-5. 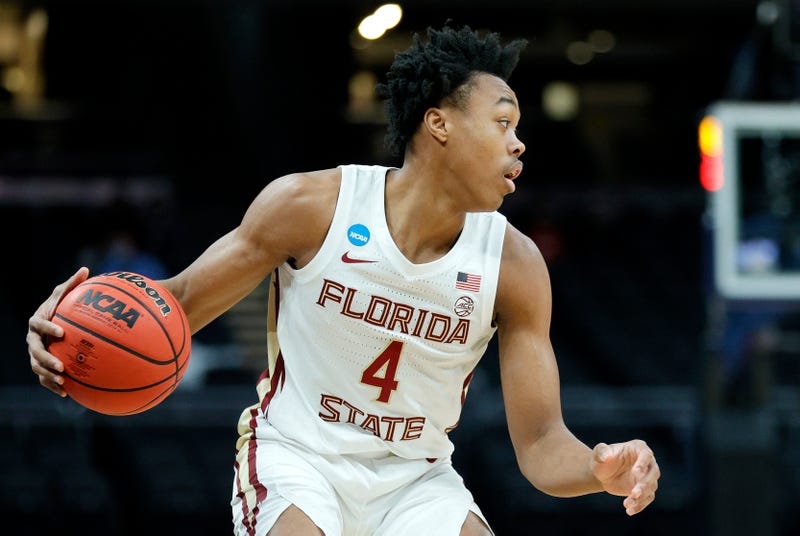 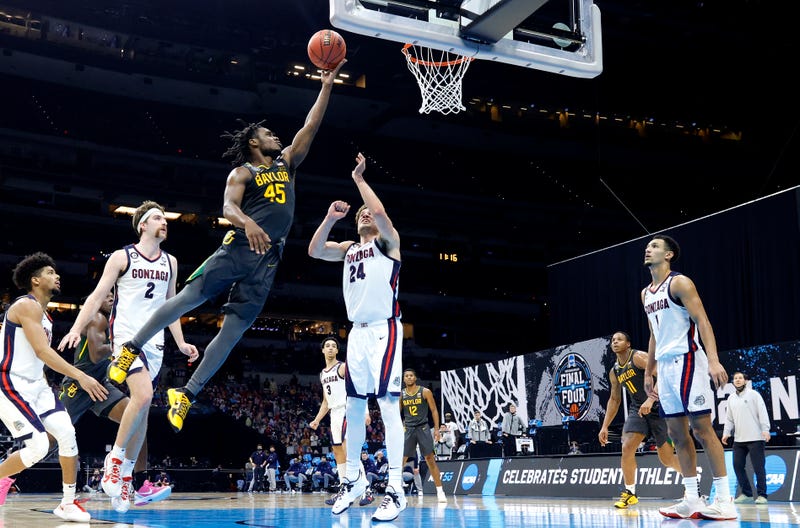 Analysis: "One thing he can definitely bring is defensive intensity on that side of the ball. Obviously, Baylor was one of the best, most aggressive defenses in college basketball all of last year, and Mitchell was the player who spearheaded that. It's also no secret that the Warriors have got to figure out what they're going to do at point guard, not only the player who plays behind Steph Curry right now, but also the player that hopefully for them over the next 2-3 years can take the mantle from Steph Curry as the team's point guard. So, the Warriors clearly view Davion Mitchell as a player who can both back up Steph Curry now, and perhaps play alongside him even immediately because he's such a good defensive player. He's not a great shot creator, but last year at Baylor he took a big jump in his three-point percentage. The Warriors need shooting, and Mitchell is a player who looks to be improving in that area." -- Matt Steinmetz, 95.7 The Game 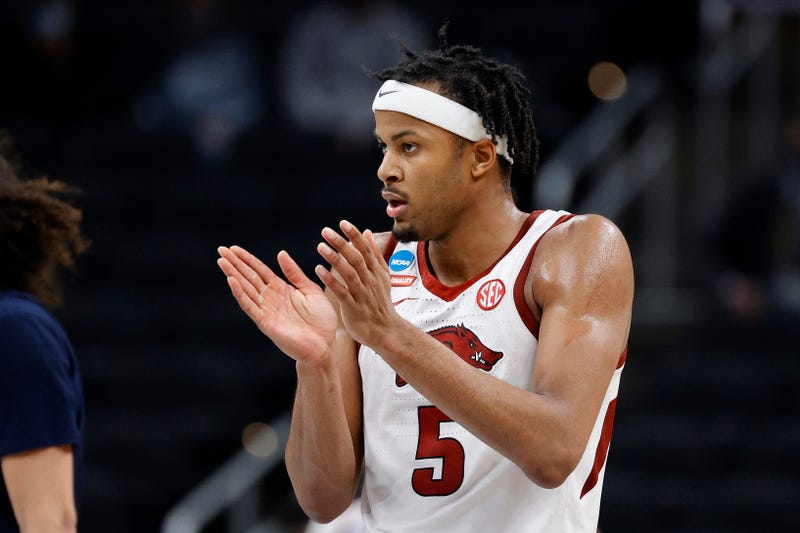 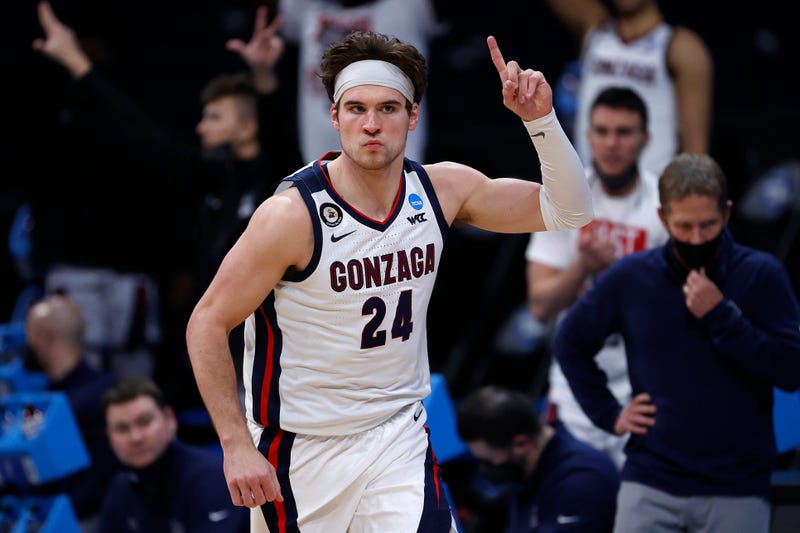 Analysis: "Corey Kispert is a 6-6 guard. He's a good passer. He's one of the best finishers in transition -- he scored the most efficiently in transition, on fast-break points in the NCAA this year. Can he work on his defense a little? Sure. But you know, the Pelicans need help right away. You've got Ingram, and you've got Zion Williamson. And you've got a fanbase that wants to win right away. You've got a new coach in Willie Green -- stellar NBA career, a very steady guy, Willie Green. And Corey Kispert gives you stability -- and by the way no, Corey Kispert is not the next Adam Morrison. He's much better than him, I think he has a lot more versatility than him, and I think he's a better shooter. ... So you've got Ingram, and you've got Zion. And now you've got a shooter to run around and give those guys some room. Excellent pick for the Pelicans." -- Jimmy Patsos, Audacy NBA insider 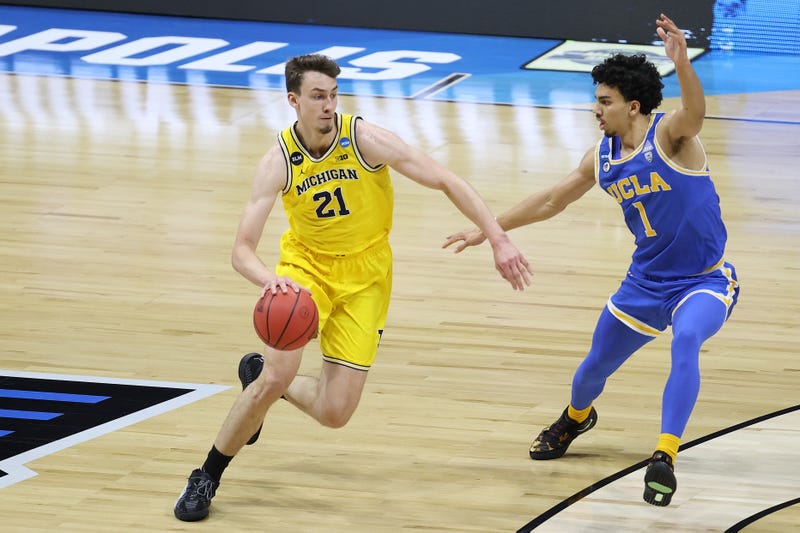 Analysis: "There's a lot of pros and cons with this deal as it pertains to the Kings. They obviously didn't love a player at 9, so this deal with New Orleans gives them an opportunity to get a veteran backup point guard to throw in the mix with De'Aaron Fox and Tyrese Haliburton. The biggest positive here for the Kings is that this deal sheds about $60M of remaining salary on Buddy Hield's contract, while only brining back about $18M in Eric Bledsoe's deal next year, and a partial guarantee for the 2022-23 season. So, the biggest positive is the financial ramifications of it. On-the-court ramifications, it's a little bit different. Buddy's about a 17-point per game scorer, Eric Bledsoe finished last season at 12 points per game. So the dropoff is there, and what Kings fans are really losing is that Buddy offers explosiveness in scoring that Eric Bledsoe doesn't. The positive in that is, though, Kings fans have spent many years being frustrated at Buddy's lack of consistent explosiveness at the offensive end." -- Damien Barling, ESPN 1320