There are probably only a small number of teams heading into the NBA season where everyone knows this team could win the NBA Finals.

Then there are the second tier of teams that have the talent to reach the playoffs, but questions remain on whether or not they could take that next step. 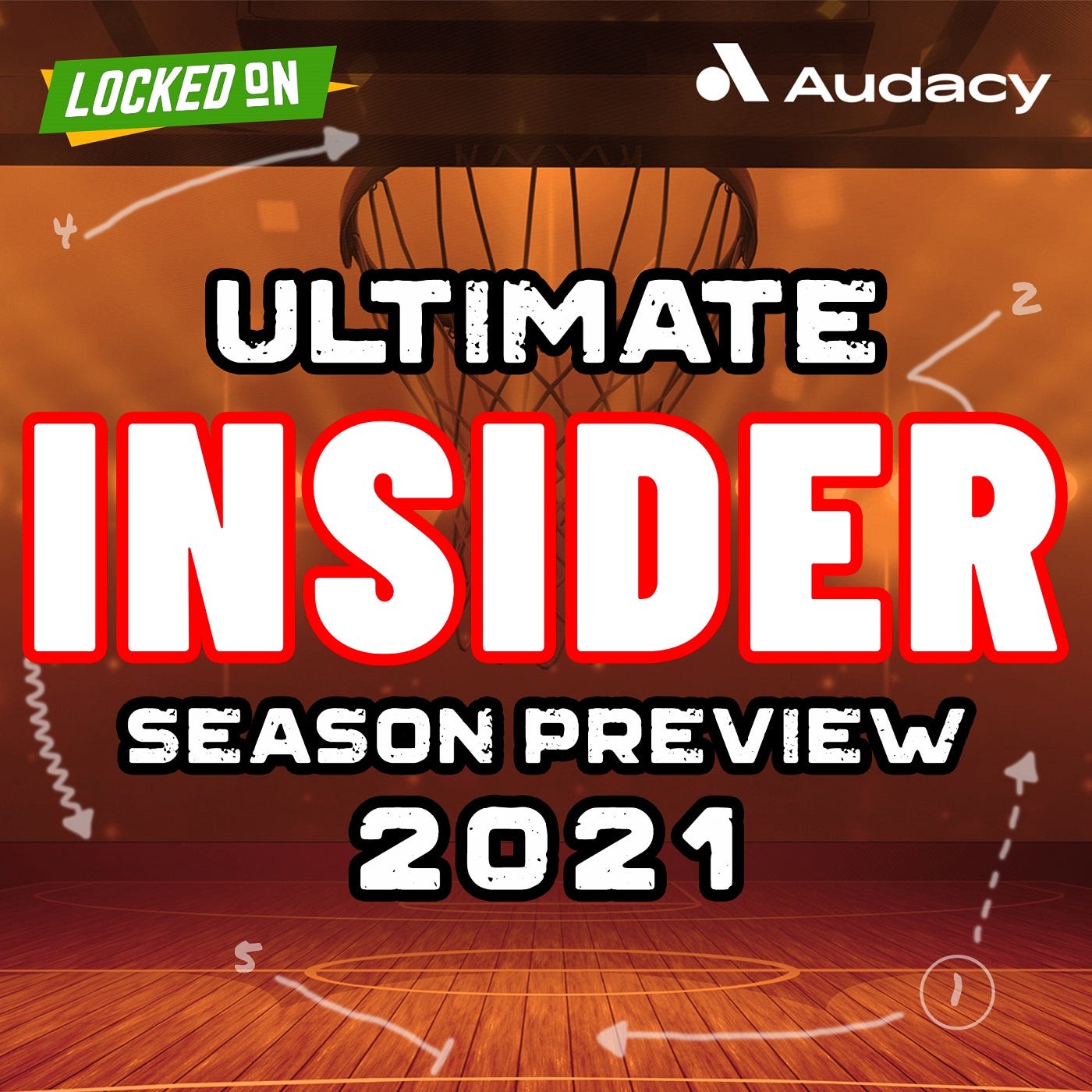 All these teams reached the postseason last year but ultimately fell short — in some cases underachieved with early exits.

As the 2021 season begins, they all have pressing questions: What will become of the Sixers and Ben Simmons? Will anyone, such as Kristaps Porzingis, be able to complement Luka Doncic on the Mavs? Or will the Warriors be able to stay healthy and turn the clock back with their championship core?

Our Audacy experts joined the Locked On podcast to give their thoughts on these “debatables” on Locked On’s Ultimate Insider Season Preview for the 2021 NBA season. 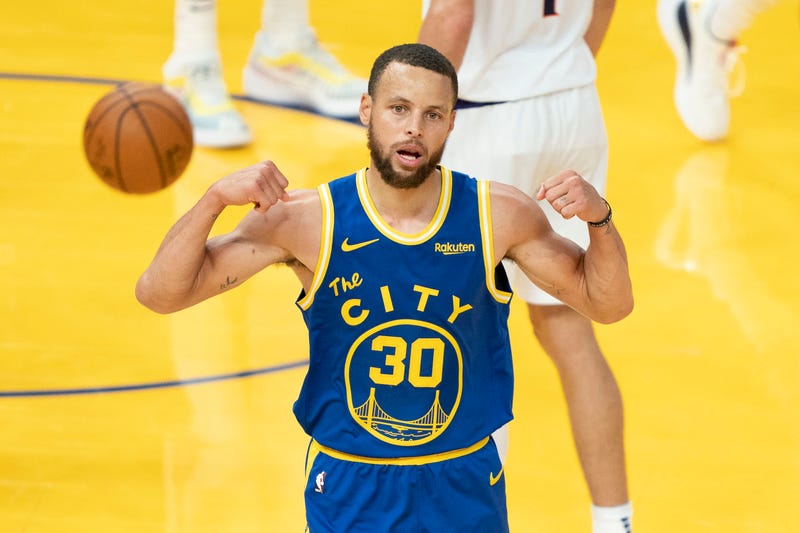 "They have to get health and it starts with Klay Thompson...Steph has to be Steph. Who says he can’t be Steph Curry? He was an MVP candidate last season and probably had the best offensive season of his career.

"Think about the games he had: 30-point streaks, 40-point streaks. The 62-point night against the Trail Blazers. The threes that he made. Nobody thought he could do it at the age of 32 now he’s 33 and in the best shape of his career.

"Think Draymond is not going to play at a high, high level? A level that could net him Defensive Player of the Year? The Big 3 are in their 10th season … Andre Iguodala is back in a Warriors uniform – a 3-time champ and Finals MVP. … His mentorship to guys like Jonathan Kuminga, Moses Moody and James Wiseman will be beneficial for this basketball team. Then you got two-way Wigs, automatic Otto Porter Jr. from the 3-point line. This team could be a contender, but first they gotta stay healthy." -Bonta Hill, KGMZ 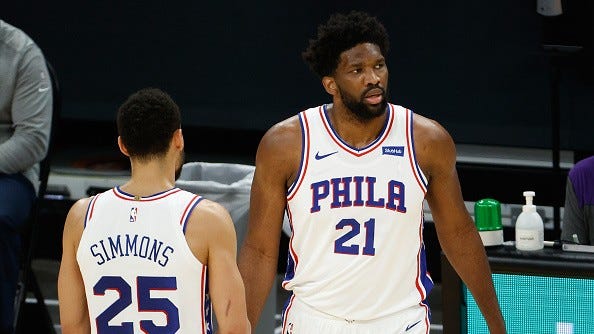 "Everyone believes one way or another they are going to have this great season, overachieve and every player on the team is going to have the best season possible. But we know that doesn’t happen in the NBA. There are not a lot of great trade opportunities for Ben Simmons. They probably should have traded him at the draft. They didn’t. Probably a lot of people don’t want to have Ben Simmons as your first- or second-best player.

"Philadelphia – I can see them being a fifth seed if this thing isn’t too much a distraction. If they get a halfway decent player I still like their group. I like them in the regular season. I don’t expect them to go to the Eastern Conference Finals. But they could be a first-round exit, they could blame it all on Ben Simmons and that is probably what will happen." - Brian Scalabrine, Audacy insider 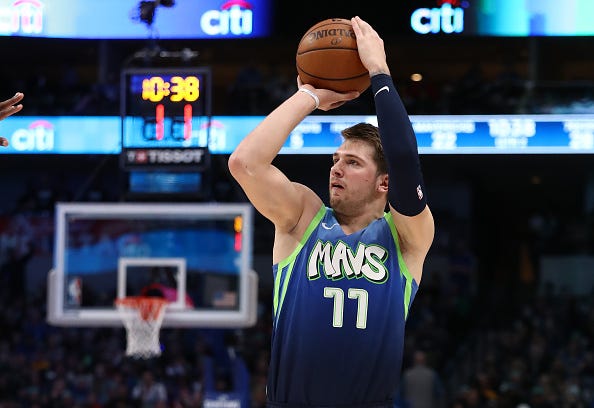 "I’m lukewarm on the Maverics. I think they are better than they were last year. Not sure if they’re at that level yet. Luka is probably a top-3 MVP level this year. Can he convince everyone on that team enjoy playing with Luka? I think the NBA allowing physicality in the game will help him in some areas and could hurt him – not getting to free throw line as much. I think Luka takes advantage of a more physical game. Luka Doncic is going to lead this team. ... I do think the Dallas Mavericks are going to win the first round of a playoff series." -Brian Scalabrine, Audacy insider

(For Scal's full analysis as well as the rest of the Locked On crew's breakdown of all teams, including the Trail Blazers, Nuggets and Clippers, listen to the full episode here.) 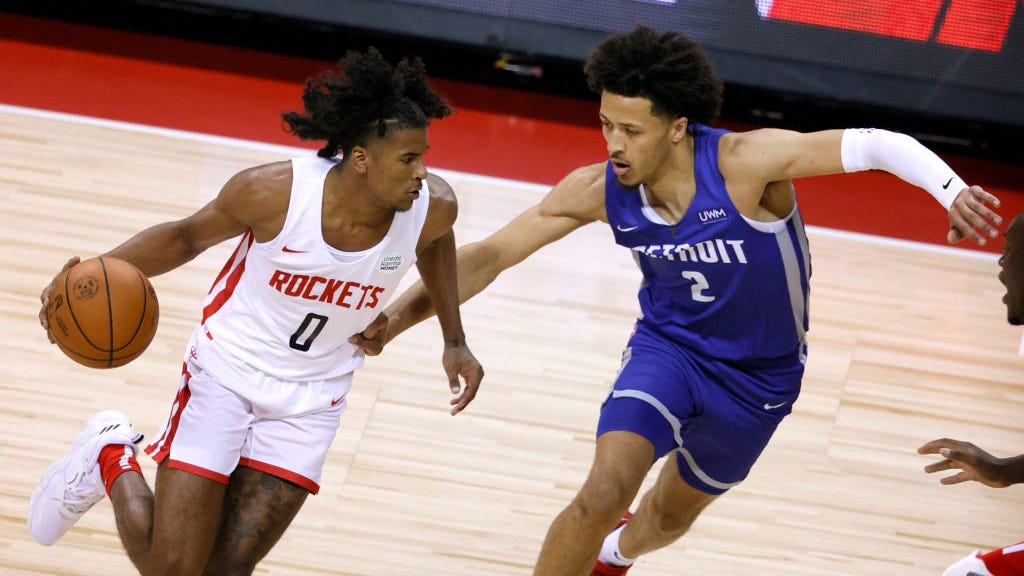 2021 NBA Ultimate Season Preview: Insiders on which teams should tank