Golden State Warriors guard Andrew Wiggins has finally taken the COVID-19 shot, after previously telling the media he was against it.

His reason for changing his mind was he either had to take the vaccine or risk not play this season. 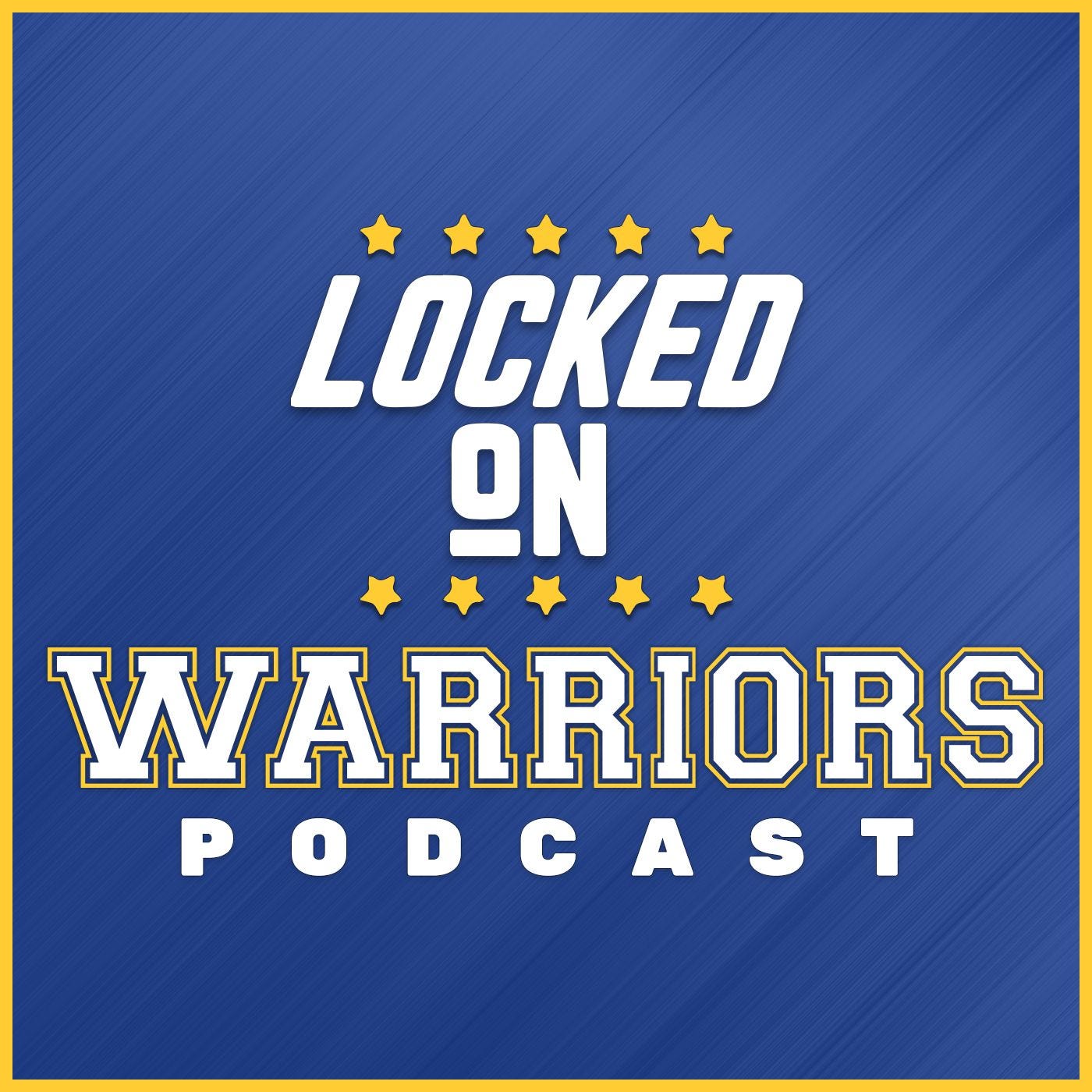 Wiggins, who was hesitant at first to take the shot, was at risk of losing out on half of his $31.5 million salary if he did not get vaccinated.

San Francisco, where the Warriors play all of their home games, is one of the two NBA cities that enforced vaccine mandates for any large indoor event. The mandate includes everyone in the stadium, even players.

The only options were to get vaccinated or not play in the NBA," Wiggins said Monday. "It was a tough decision. Hopefully, it works out in the long run, and in 10 years I'm still healthy."

Wiggins noted that he got the Johnson & Johnson vaccine, but is still the only one in his family who is vaccinated. He went on to talk about his issue with the city and league mandates, but doesn’t blame the Warriors for having to abide by them.

"They didn't make the rule," Wiggins said. "But I guess to do certain stuff, to work, I guess you don't own your body. That's what it comes down to. If you want to work in society today, then I guess they made the rules of what goes in your body and what you do. Hopefully, there's a lot of people out there that are stronger than me and keep fighting, stand for what they believe, and hopefully, it works out for them."

Wiggins continued to say while the decision to get the vaccine will be something that lingers in his mind for a while, he is happy to be fully cleared to play.

"It feels good to play, but getting vaccinated, that's going to be something that stays in my mind for a long time," Wiggins said. "It's not something I wanted to do, but I was forced to."

The Warriors are likely happy too since Wiggins was a productive player last season. Wiggins averaged close to 19 points, 5 rebounds, and 2.4 Assist a game. 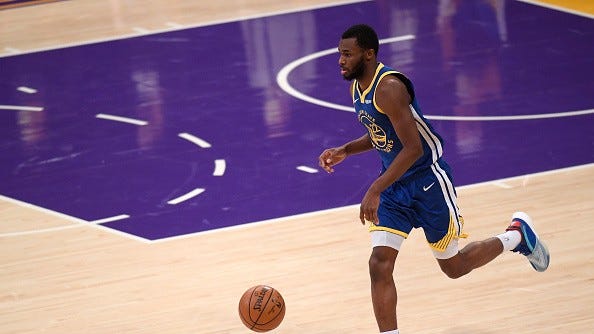