Upon hearing the news that the Warriors had signed Avery Bradley, the first thing I did was go to Basketball Reference and see just how many franchises the veteran guard had been a part of at this point in his lengthy career. It seemed to me he'd been everywhere following his long stay in Boston, and I was kind of on to something. In the four seasons following his departure from the Celtics, Bradley spent time on the Pistons, Clippers, Grizzlies, Lakers, Heat and Rockets before joining up with the Warriors. So long as he does grab that final roster spot with Golden State as the regular season approaches, he'll be one of a handful of active players to have been on at least eight different teams.

And he's certainly hoping that this is the case, perhaps not so that he can reach that magical No. 8, but because he's enjoying the Golden State experience so much. 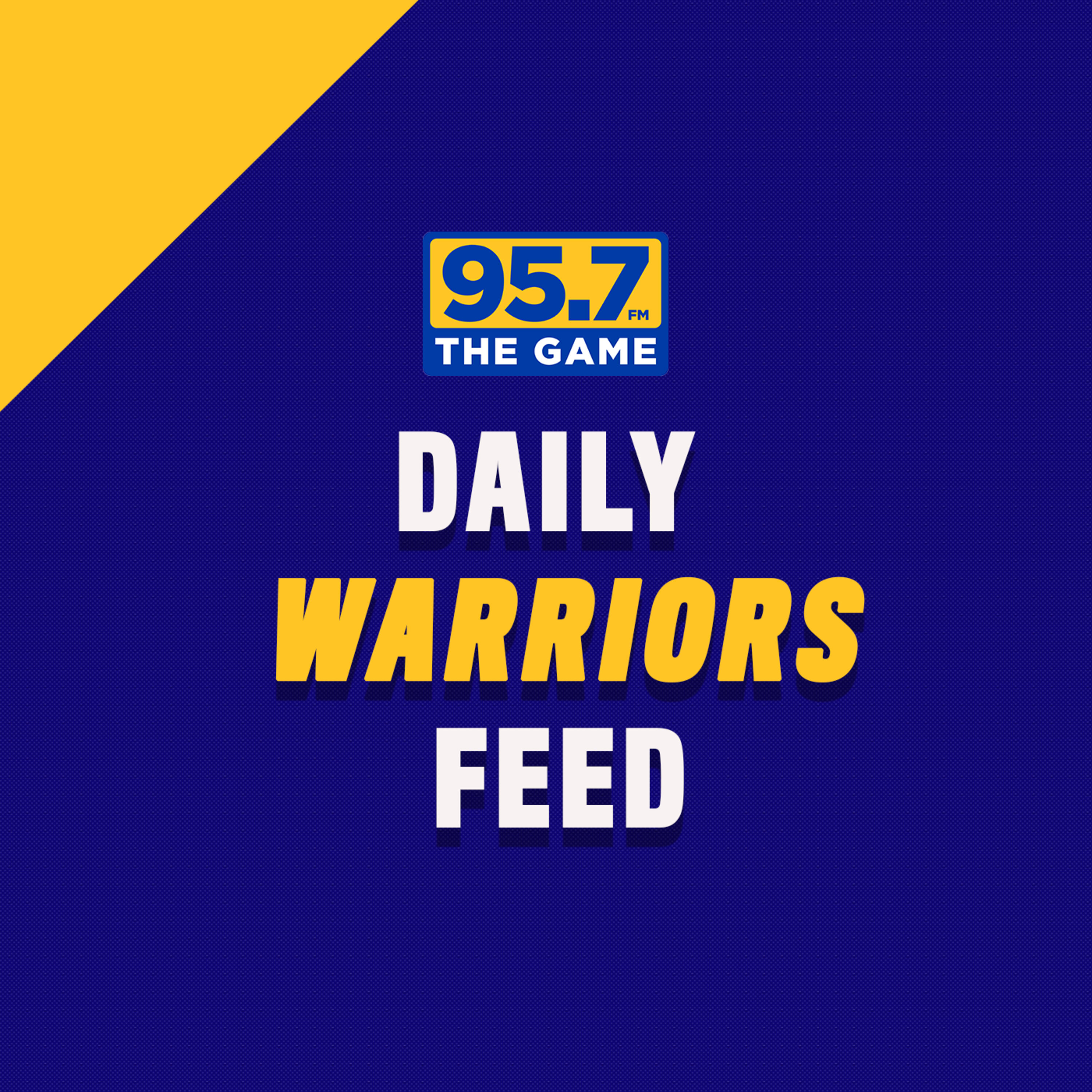 On Thursday, Bradley revealed that the Warriors are "one of the best organizations in the NBA from top to bottom" and, based on the way he worded a certain part of his claim, probably the best organization that he's been a part of. That's a little bit of speculation on my part, I'll admit, but why else would he preface the statement with "no offense," you know?

Avery Bradley said "no offense" to the other NBA teams he's been with, but Golden State is "one of the best organizations in the NBA from top to bottom."

Granted, while fighting for a roster spot on a team, it's probably a good idea to speak highly of said team as opposed to the alternative. Still, a quote like this coming from a veteran who's been around the block as much as Bradley carries a lot of weight, and it's a good reflection of the organization that Joe Lacob and co. have shaped. It's no coincidence that a 2019 ranking from Bleacher Report placed the Warriors as the top organization in the NBA over the previous five years, citing their success and numerous top-three finishes in "Executive of the Year" voting.

Should the Celtics, Pistons, Clippers, Grizzlies, Lakers, Heat or Rockets feel slighted by Bradley's quote? That's for you to decide.