Wizards star Bradley Beal is not vaccinated against Covid-19 and does not care to share his reasoning with reporters beyond "personal reasons."

Bradley Beal is not vaccinated and does not want to share why. "Personal reasons."

Like other American sports leagues, the NBA has tried to walk a fine line between encouraging its players to get vaccinated ahead of the coming season while also still allowing them to make their own personal choices.

For some teams, though, the personal choice has already been removed, as is the case in New York City and San Francisco, where local mandates would prevent Knicks, Nets and Warriors players, respectively, from participating in home games without being vaccinated. Those same local mandates do not apply to players from visiting teams, however.

Beal was supposed to play for Team USA this summer but had to pull out of the Tokyo Olympics after being placed in USA Basketball's health and safety protocols. While it was never confirmed that had Covid at the time or was merely a close contact, Beal did confirm on Monday that he has contracted the infection at some point in the past, saying, "I mean yeah, I had it. But that doesn't mean I can't get it again." 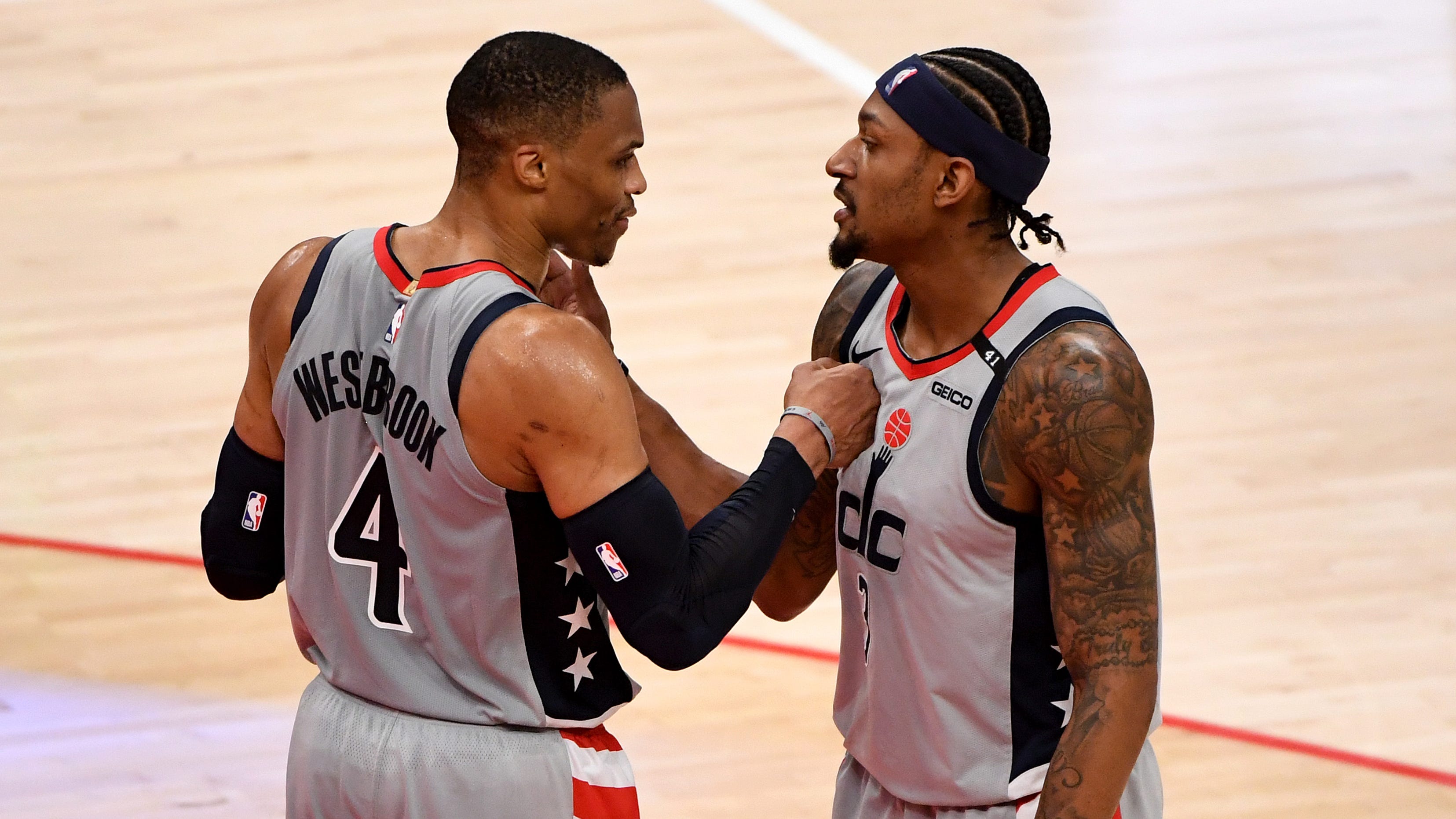 Here is what Bradley Beal had to say today about not getting the vaccine, split over two parts: pic.twitter.com/cyT94tUmFN

Beal says he understands that people have different opinions on the issue but also stressed that each person should make their own personal decision about the vaccine.

Bradley Beal said "nobody wants to talk about" people who have bad reactions to the vaccine.

"Everybody is going to react different, everybody is going to take it differently," Beal said. "I mean some people have had bad reactions to the vaccine. Nobody likes to talk about that. And what happens if one of our players gets the vaccine and they can't play after that? Or they have complications after that? Because there are cases like that."

"But I feel like we don't talk about those as heavily because they're so minute, maybe," Beal continued. "But I mean they are existent. Like I said before, we can talk all day about it. Everybody is going to have their own opinion about it. Everybody's going to have their own timing and comfort of when they feel like they want to meet those criteria or feel like they want to go through getting the vaccine."