James Harden plans to return next season—he’d be a fool not to exercise his $47.37-million player option. But after a lackluster postseason that ended with a whimper Thursday night (he goose-egged in the second half of the Sixers’ Game 6 loss to Miami), is it even worth it for Philadelphia to bring him back? Though Joel Embiid may live to regret airing his dirty laundry in such a public forum, he wasn’t wrong in saying Harden, weathered by years of hard living and a rough-and-tumble style that was bound to age poorly, isn’t the player he was only a few short seasons ago in Houston.

While Embiid likely won’t get his wish of reuniting with Jimmy Butler—that ship sailed in 2019—it’s possible the Sixers unload Harden in a sign-and-trade deal this offseason, assuming they can find someone to take on what little is left of his albatross contract. One team to watch could be the Wizards, who will soon have a difficult decision to make with Bradley Beal. In fact, according to Bill Simmons of The Ringer, Embiid encouraged the Sixers to pursue Beal at February’s trade deadline, preferring him to Harden. The trade never came to fruition with President of Basketball Operations Daryl Morey ultimately pivoting to Harden once Beal was lost to wrist surgery, costing him the final 30 games of the regular season.

Beal may not have the pedigree of Harden, a 10-time All-Star and former MVP, but he’s four years younger and comes with significantly less baggage. The 28-year-old, who has twice finished runner-up for the league scoring title (he lost to Harden on one of those occasions, ironically enough), is eligible for a “supermax” extension worth north of $200 million, though, after missing the playoffs in three of his last four seasons, Beal would likely jump at the chance to play for a contender.

“That’s who Embiid wanted in February. I reported it. Nobody believed me. I think that’s what they wanted all along. Beal got hurt and begrudgingly, I think, Embiid accepted the Harden thing,” said Simmons on Friday’s podcast with Chris Ryan and Rob Mahoney. “I think it’s more likely Harden leaves then stays. I don’t have inside info. I just think that’s how this plays out.”

Simmons is merely speculating, of course, but compared to most pie-in-the-sky trade proposals you’ll see floating around the internet this time of year, this one at least seems within the realm of possibility. 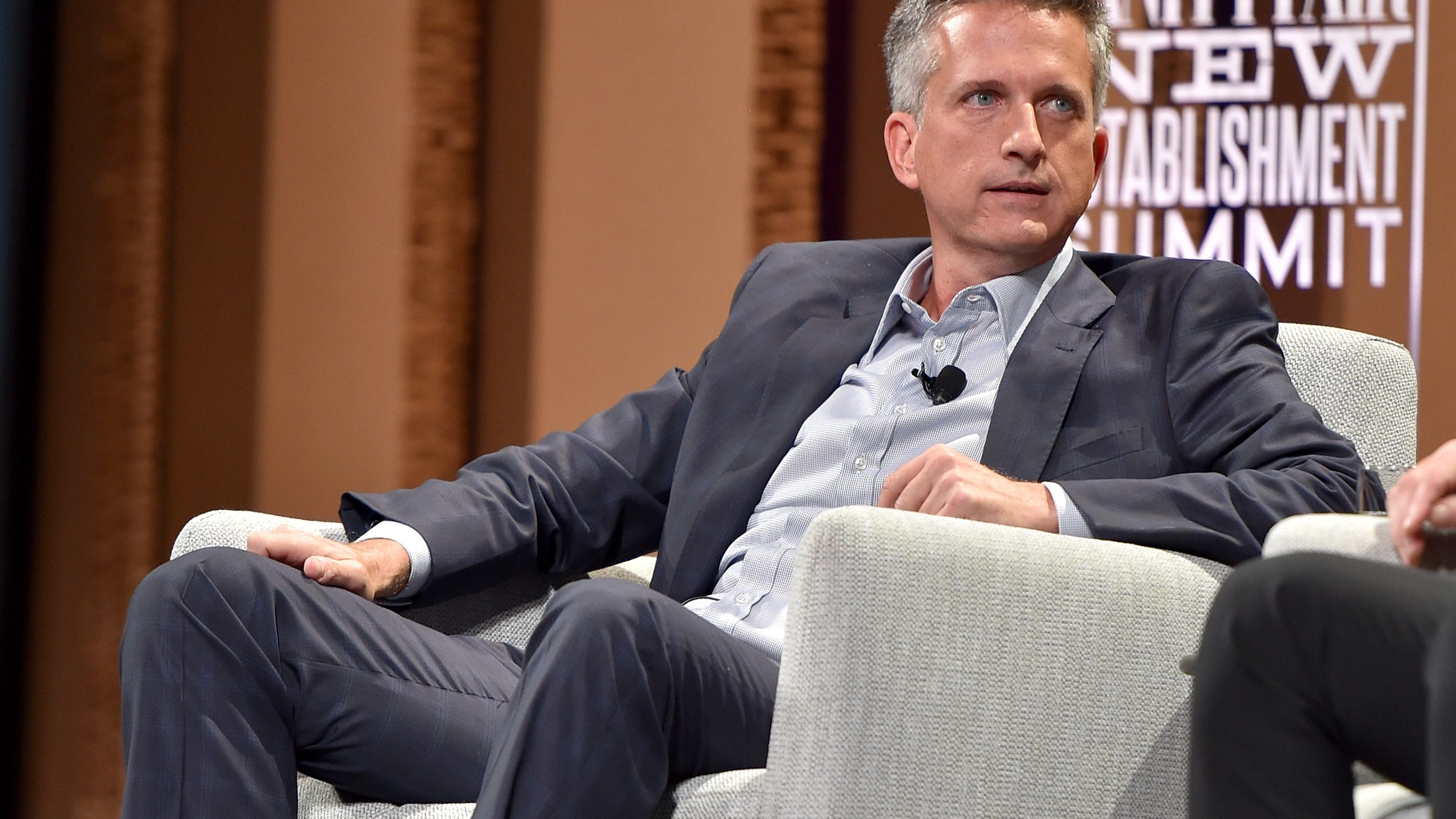 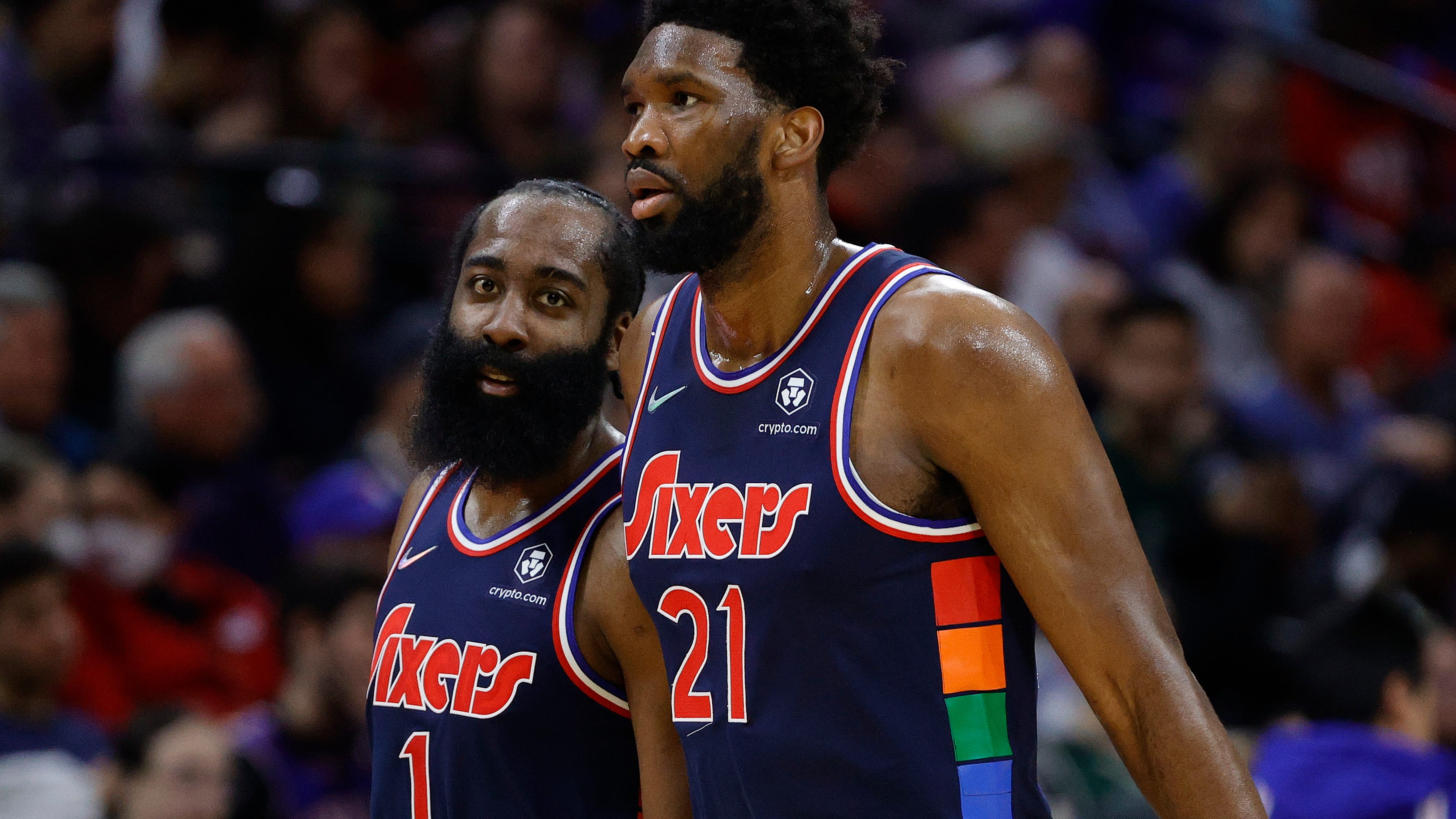