Chris Webber played alongside Jalen Rose, Juwan Howard and others in one of the stronger lineups that NCAA Basketball has ever seen. He broke into the NBA on the Warriors and played with future Hall of Famer Chris Mullin. He spent a good portion of his career with the Sacramento Kings alongside the likes of Peja Stojakovic, Mike Bibby, Vlade Divac, Doug Christie and others.

But it wasn't until Webber was 32 years old that he got to join forces with the player who he'd consider his most talented teammate ever, and you won't find many people arguing that viewpoint. We're talking about Allen Iverson, of course, who joined forces with Webber for parts of three seasons in Philadelphia during the mid-2000s. 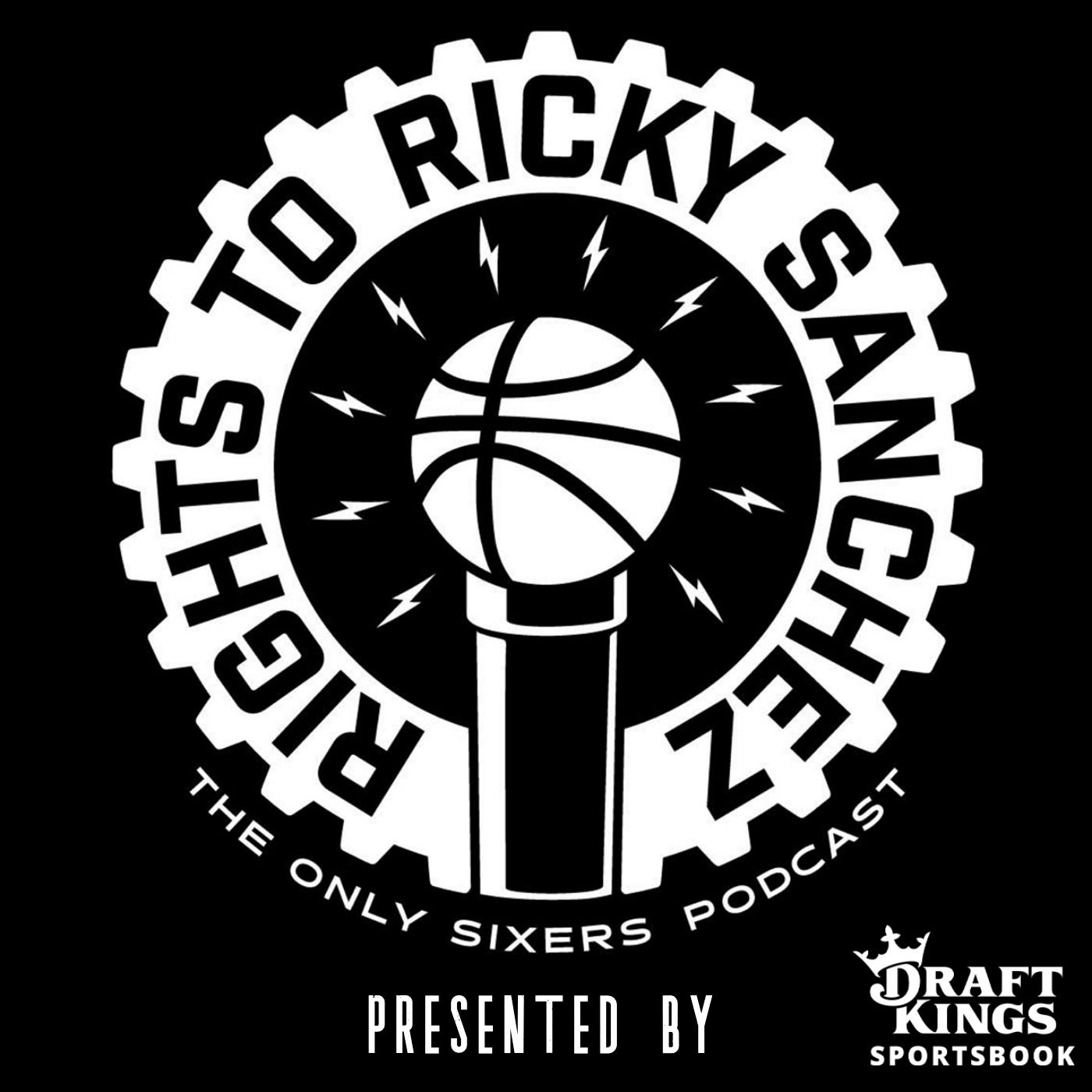 Where Webber's proclamation got a little bolder, however, is when he not only called Iverson his best teammate ever but took it one step further.

"A.I. is the best athlete that I’ve ever seen in my life. Period," Webber told NBA insider Shams Charania. "He’s the best player I’ve ever played with. Period. And I wish I could have got there before — I wish I could have got there with a good knee. Out of all the players that played with him, I averaged the most points. It made me feel good and it pissed me off because I think I could’ve given him seven or eight more points.

"It was an honor to play with him."

Webber has said similar things in other interviews, recalling the experience with happiness but also frustration that he wasn't at the height of his career at the time.

The Iverson-Webber pairing didn't lead to what many may have expected from such a star duo, but it did lead to an excited aura at the Wachovia Center, which Webber remembers fondly.

"I think about the fans of Philly, and they get a terrible rap, but they showed me love when [they] shouldn’t have," Webber said. "They showed me at a time where they didn’t have to." 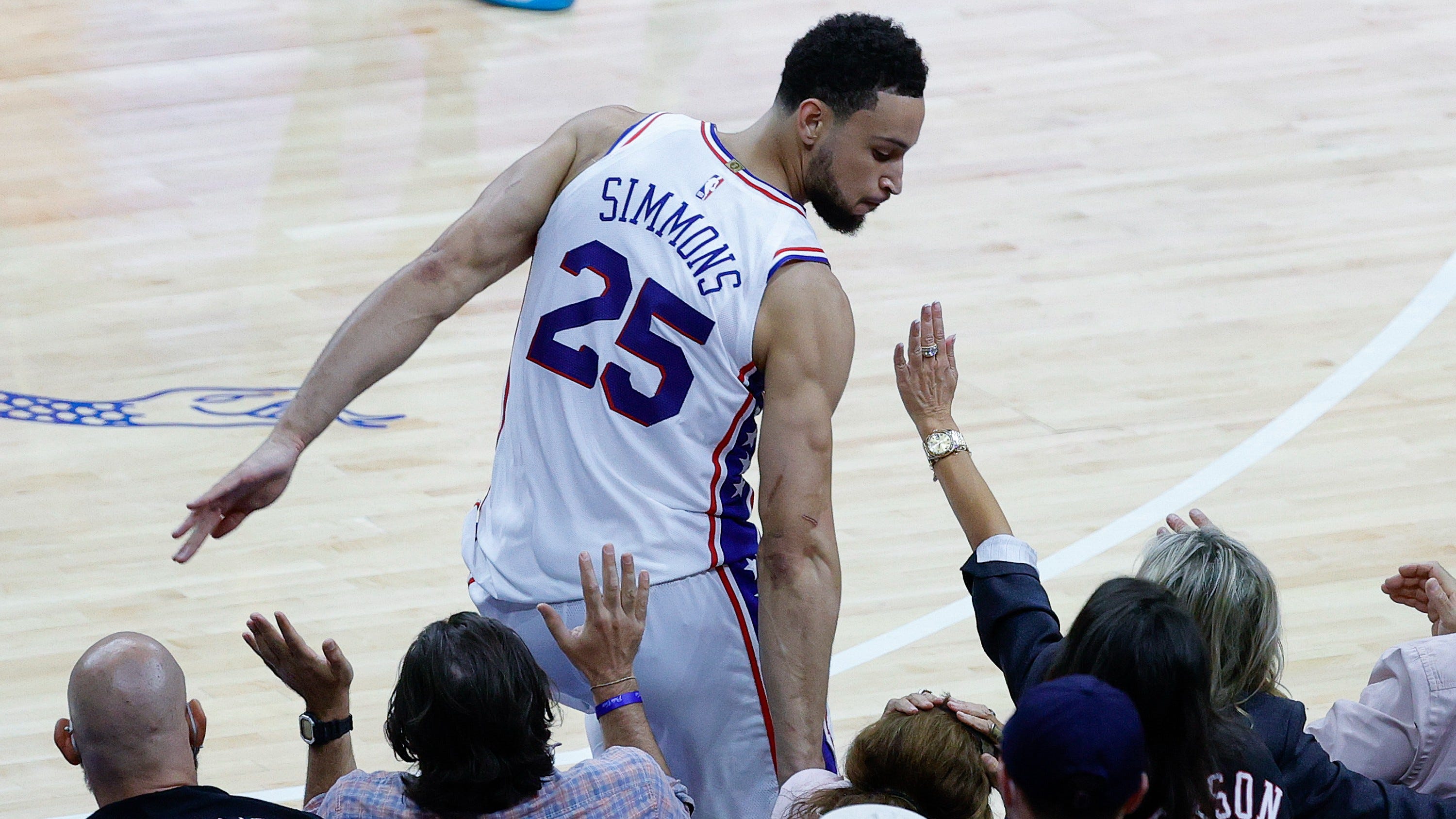 Danny Green on Philly fans’ treatment of Ben Simmons: ‘That's something that needs to change’

Overall, Webber averaged 17.9 points, 9.3 rebounds and 3.4 assists per game over 114 games with the 76ers, helping the team to a playoff berth in the 2004-2005 season but ultimately coming up short in the postseason and in the following year. His contract was bought out and he was waived by the 76ers in January of 2007, about a month after Iverson was traded out of Philly to the Denver Nuggets.