Several NBA players took to social media last week to gripe about the less-than-appetizing chow they were served upon arriving at Disney World for the league's restart.

But at least one former player turned TV analyst says players should think twice before publicly complaining about their food and lodgings in the midst of a public health crisis that has left millions struggling to make ends meet. 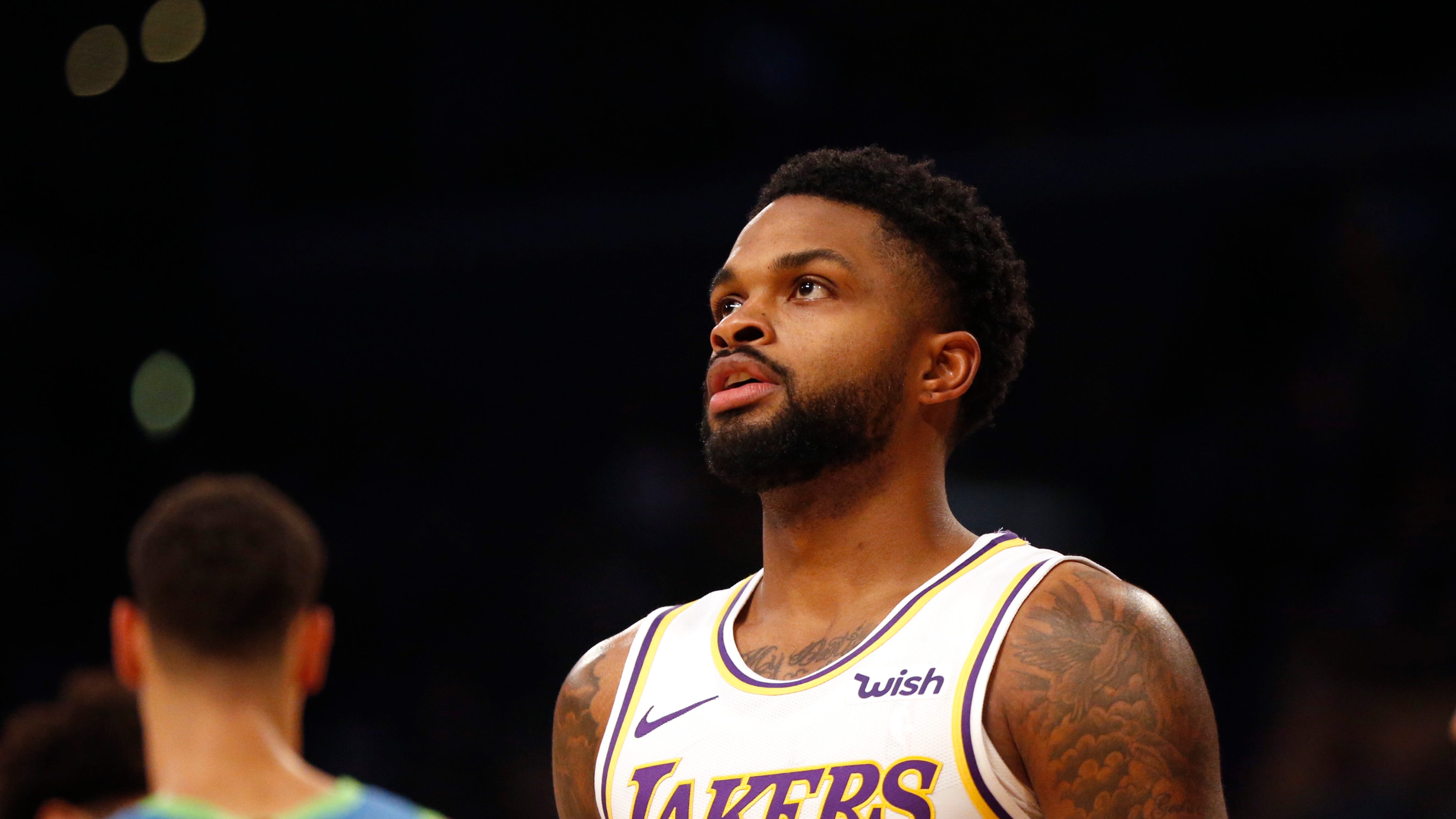 "We all have the right to complain but doing it publicly is different issue," ESPN's Jay Williams said. "I don’t need some of my #NBA brothers complaining publicly about quality of living & food accomodations in a billion dollar bubble during a pandemic. Tell me your thoughts.

We all have the right to complain but doing it publicly is different issue. I don’t need some of my #NBA brothers complaining publicly about quality of living & food accomodations in a billion dollar bubble during a pandemic. Tell me your thoughts. pic.twitter.com/cm9JARkmO0

Last week the NBA quickly responded after several players posted photos from their hotel rooms of small, prepackaged meals that looked roughly like airline food. The league said it was merely a logistical issue, and players would soon have additional options for more robust meals at the iconic family vacation destination within a couple days.

To help prepare the food, the league has partnered with the same executive chef who has worked at USA Basketball competitions overseas, as well as six chain restaurants owned by Houston Rockets owner Tilman Fertitta -- Del Frisco's, Joe's Crab Shack, Morton's, The Oceanaire, Palm and Saltgrass, according to USA Today.

Fertitta's hospitality empire was reported to be in deep financial distress due to the sharp drops in travel and tourism amid the pandemic.

Williams, 38, starred at Duke and has settled into a career as an analyst since a motorcycle crash effectively limited him to one year in pro basketball.