The 2021 NBA Draft is just 10 days away with the Detroit Pistons on the clock for the No. 1 overall pick.

In the first series, we take a look at the first five picks of the draft: 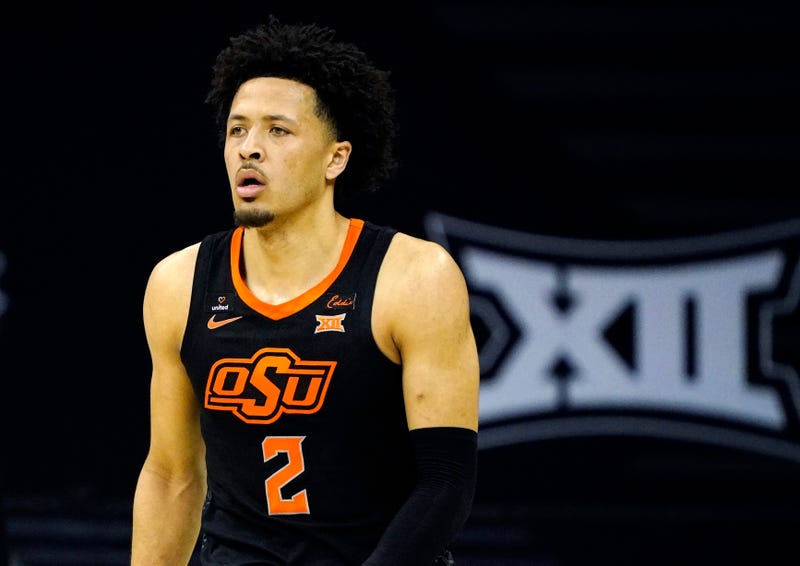 Analysis: "﻿Cade Cunningham fits with the players because he can do a little bit of everything. He’s good with his wingspan, he’s a really good defender, really good shooter, he creates. He has the ability to let other people shine, he’s not a ballhog. Everything you hear about him he’s a great team guy. Lot of young players as well … Really starting to build something in Detroit and Cade Cunningham puts the whole thing in a bag and wraps it up." - Mike Stone, 97.1 The Ticket 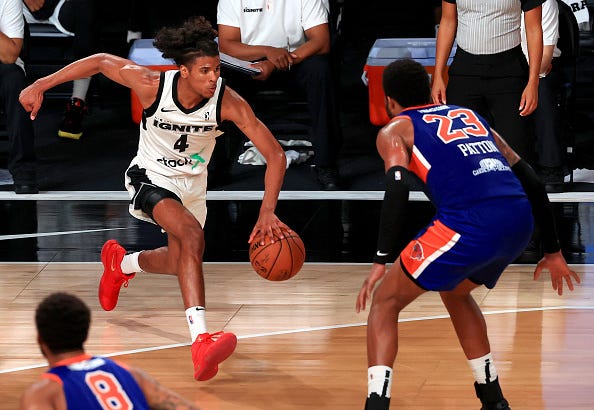 Analysis: "﻿Jalen Green projects the best scoring prospect in this yaer’s draft. That makes him a great fit for a Houston Rockets team that finished 27th in offensive efficiency last season … Green will fit seamlessly in Stephen Silas’ fast-paced offense as he showed himself to be elite with the ball in transition while playing in the G League bubble…. He will have to get better in a halfcourt setting but he is a wonderful athlete who knows how to get to the rim and draw fouls." - Adam Spolane, SportsRadio 610 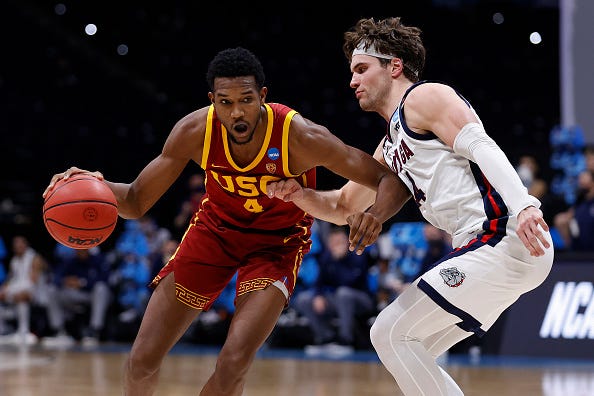 Analysis: "I think if Houston does go with Jalen Green and Evan Mobley is available at 3, I think it is a very, very good pick. This is a guy who at USC, really came on strong, especially in second half of the year and in the tournament, what a great run for USC. On top of that, his offensive game is getting better. His defensive game I think is already there. Sure, there is going to be a little bit of awkwardness with him and Jarrett Allen on the floor together, but I think eventually you’ll see Allen shoot a little more from the perimeter. Mobley, I think already fits that mold and is only going to get better." -Mike Bormann, 92.3 The Fan 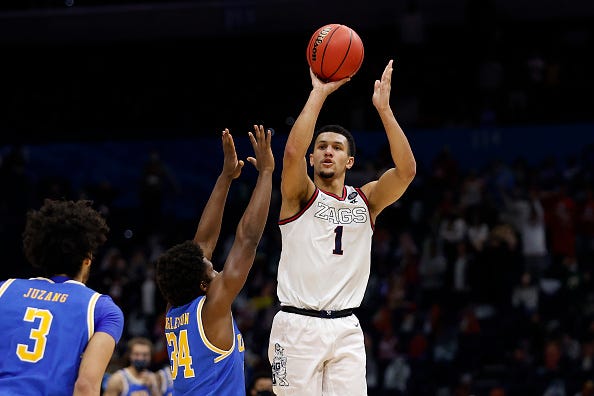 Analysis: "﻿There’s not a lot more can you say about Jalen Suggs except this: he just wins. He’s got toughness which the Masai [Ujiri] the GM of the Raptors likes. He’s interchangeable. He can step right in and play next to [Fred] VaVleet … Jalen Suggs can play right away for the Raptors. Great market for him. He’s kind of a loyalty fan favorite. … Toronto may be the perfect fit for Jalen Suggs." -Jimmy Patsos, NBA Audacy Insider 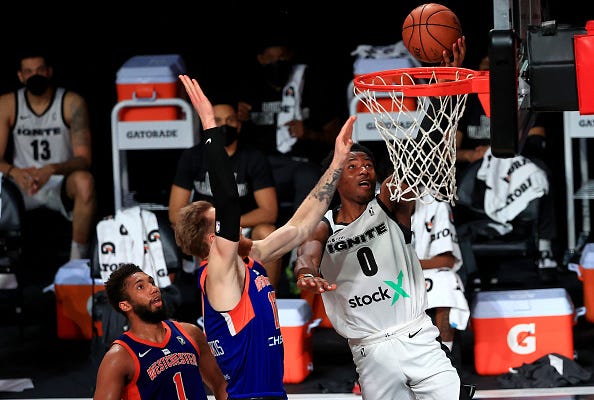 Analysis: "I would look to add a Jalen Suggs type, Jonathan Kuminga type. If you can get a guy that you believe has length, defensive versatility, and can shoot the ball, that is exactly what they need to take that next step into going to the playoffs. In a couple years they will have cap space, and Orlando is not a bad place to live." - Brian Scalabrine, Audacy NBA analyst