A trip down under did wonders for LaMelo Ball’s draft stock.

Ball, the younger brother of Pelicans guard Lonzo Ball, reestablished himself as a likely top-5 pick during a brief but solid stint with the Illawarra Hawks of Australia’s National Basketball League. Playing against much older competition, the 18-year-old Ball became the first player in NBL history with triple-doubles in consecutive games, and later took home Rookie of the Year honors.

Of course, not everything went smoothly for Ball in Australia—on or off the court. He shot just 38% from the field and 25% from three, and his 72% rate from the free-throw line wasn’t great, either. As well, Ball reportedly pulled an Irish exit on his Illawarra coaches and teammates after his season ended prematurely due to a foot injury, departing for the US without even saying farewell. Illawara's owner said he was “really disappointed” by the move. It might not be a huge deal in the grand scheme, but NBA front offices might not give LaMelo the benefit of the doubt given his family’s recent history.

Even still, Ball’s strong play in Australia, combined with a weak draft class, bodes well for his chances of coming off the board early on draft night. Obviously, draft order will go a long way in determining where he lands. That won't be settled for a while, so for now we'll go off projected draft slot based on record. Here are several teams who might want to take Ball if he’s available when they pick: 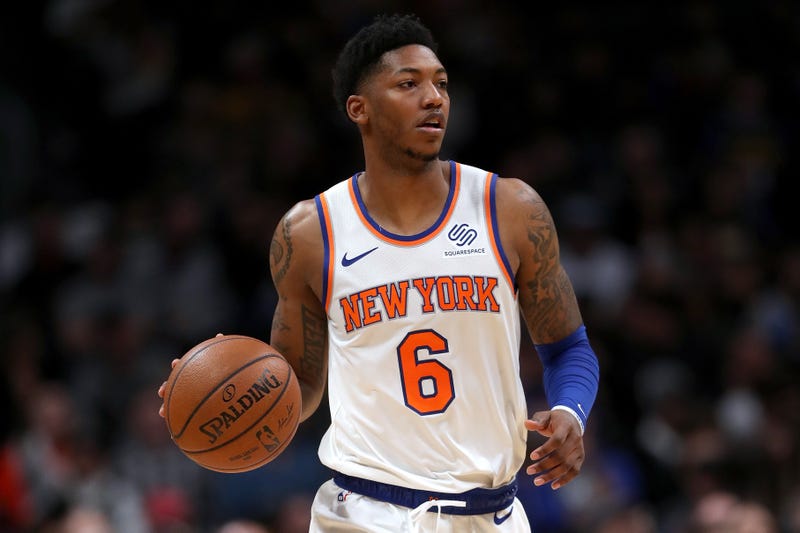 The Knicks are one of the most obvious fits for Ball among lottery-bound teams. New York desperately needs to replenish its backcourt after the disappointments of Dennis Smith Jr and Frank Ntilikina. Elfrid Payton, who the Knicks stole off the scrap heap, is under contract through next season on a team-friendly deal. He could be trade bait or serve as a mentor to Ball, with whom he shares a similar pass-first game. In New York, Ball could be part of a promising young nucleus with RJ Barrett and Mitchell Robinson. 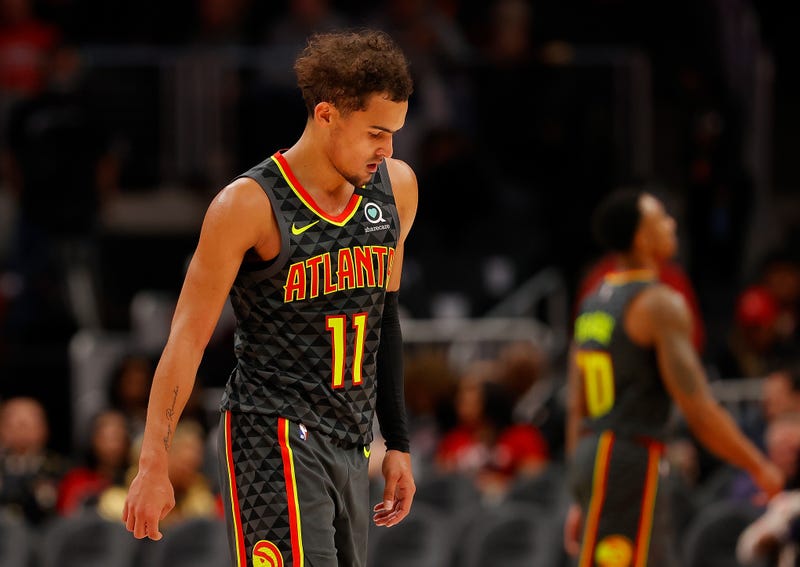 Trae Young has taken on a heavy workload in his second season in the NBA, averaging 35 minutes per game through February. Photo credit Getty Images

The Hawks have quietly assembled a talented, young roster, and look like a (very) early “biggest turnaround” candidate for next season. One of their few holes, at least on paper, is a second ballhandler or point guard behind budding superstar Trae Young, who played in 81 games as a rookie but has been in and out of the lineup this season due to ankle injuries. Ball’s game is nothing like Young’s, so that could be a deterrent, but the need for the Hawks is there. Whether it’s the right fit remains to be seen. 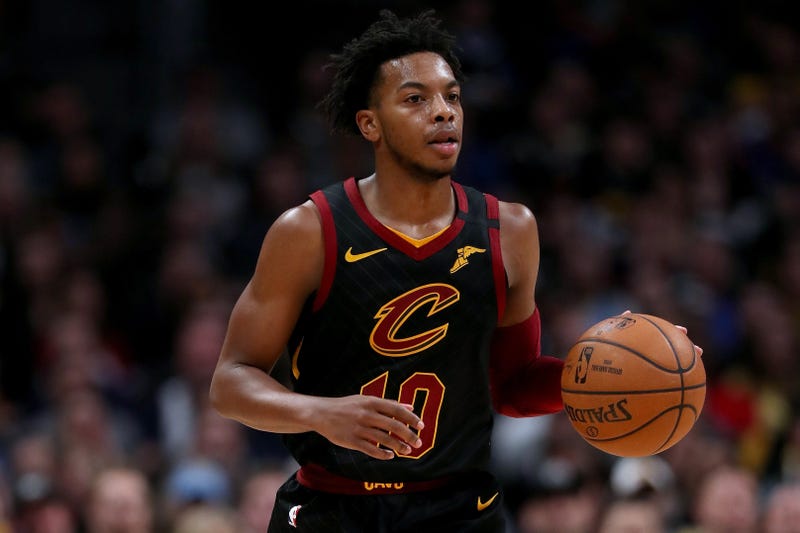 Darius Garland has struggled with his shot in his rookie campaign, shooting just 40% from the field. Photo credit Getty Images

The Cavs have spent top-10 picks in each of the past two drafts to bolster their backcourt. Collin Sexton looks like the real deal, but the jury is out on Darius Garland. He’s had a rocky rookie season, though he has plenty of time to figure it out at just 20 years of age. Beyond that, there’s not much in the cupboard for the Cavs. Matthew Dellavedova’s contract expires after this season, and Dante Exum’s after next. In Cleveland, Ball would join an exciting young nucleus of Sexton, Garland, and Kevin Porter Jr. 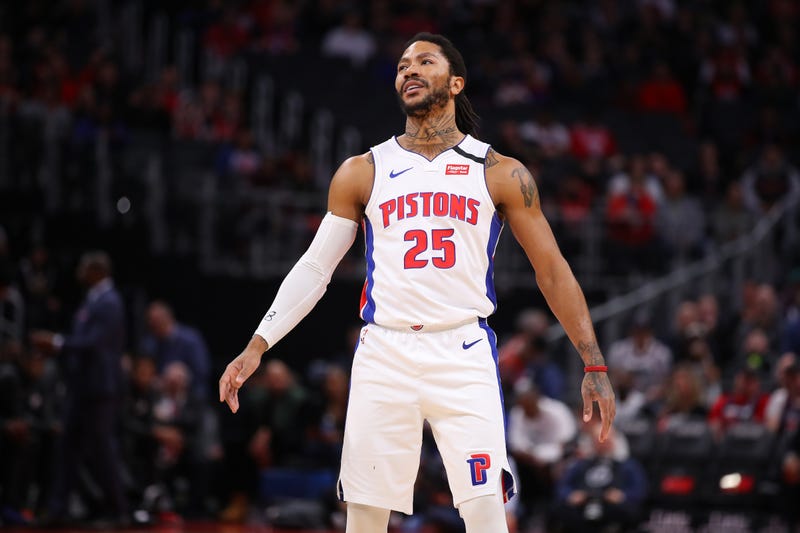 Derrick Rose could be a trade candidate to free up minutes for the Pistons' young nucleus. Photo credit Getty Images

Like the Knicks, the Pistons needs help everywhere, although Detroit has several promising young players on its roster, and would do well to add Ball to the mix. Derrick Rose, also under contract through next season on a team-friendly deal, has reestablished himself among the league’s top-tier scorers at the point guard position. He appears to have a future as a sixth man on a good team. The Pistons would do well to flip Rose in the offseason or prior to next year’s deadline, acquire assets in return, and free up minutes for Bruce Brown, Luke Kennard, and Svi Mykhailiuk. 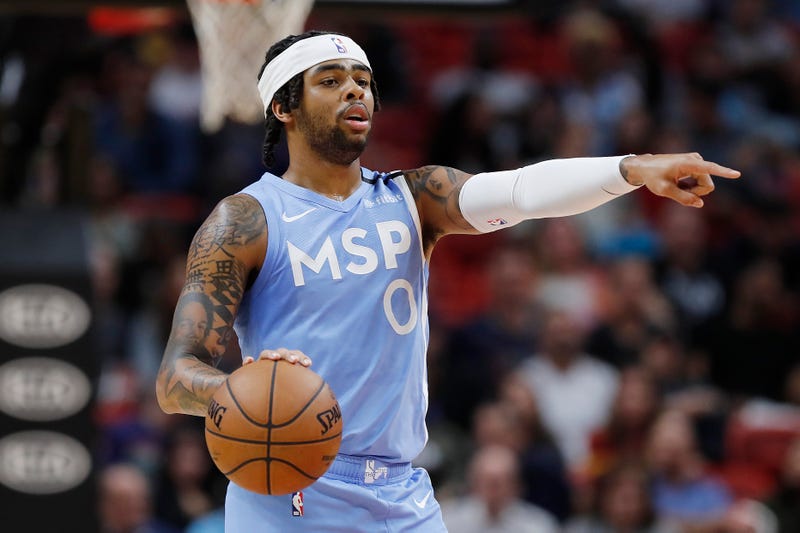 The Wolves now have the core of their team in place, in stars Karl-Anthony Towns and the recently acquired D’Angelo Russell. Now, they must go about building around them. Things are especially bleak behind Russell in the backcourt. Jarrett Culver, drafted sixth overall last year, looks more like a wing and has little offensive game to speak of. Two-way signee Jordan McLaughlin has played well but doesn’t project as a cornerstone type. The Wolves need help everywhere and will likely be active in free agency as well as the draft, though a player who is ready to contribute right away might be a better fit than a younger prospect such as Ball, who will need longer to develop. 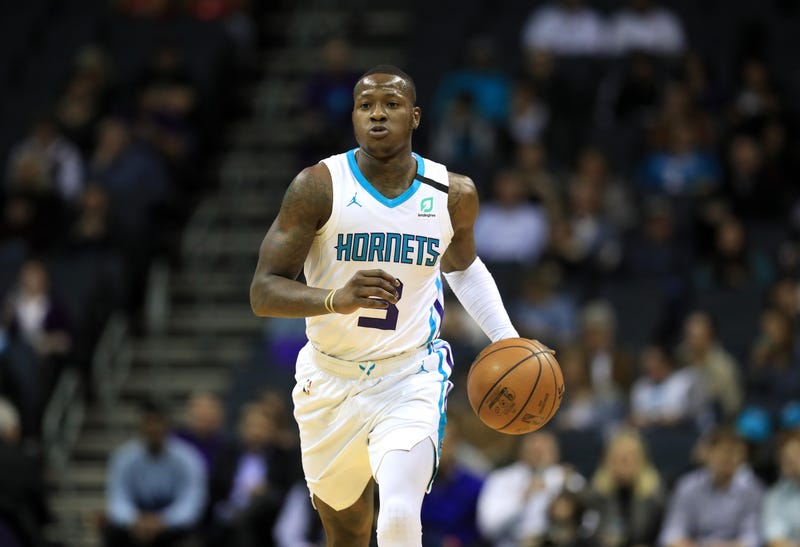 Currently projected to pick late in the top-10, the Hornets are something of a dark horse in the Ball sweepstakes if they should slide a little further down. Terry Rozier has had a nice first year in Charlotte after signing a pricey deal in free agency last offseason, but he still doesn’t make a ton of sense on a rebuilding team. Devonte Graham was a steal as a late second-rounder and is a candidate for Most Improved Player, but has cooled off in recent weeks. Malik Monk appeared to finally be figuring it out before he was banned indefinitely for a drug violation. Ball could be a building block in a backcourt riddled with long-term questions. 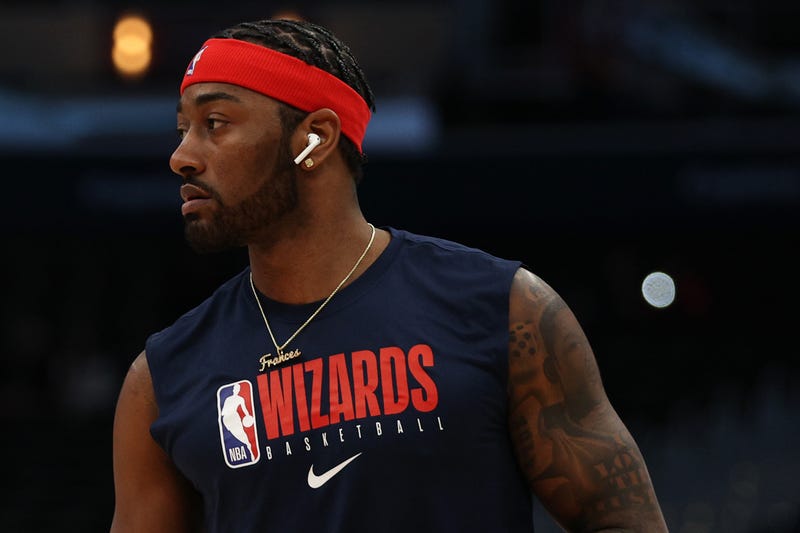 John Wall missed all of the 2019-20 season due to an Achilles injury suffered in February 2019. Photo credit Getty Images

The Wiz are in an awkward spot with franchise point guard John Wall due to return next season after missing all of this year due to injury. Wall’s shooting had become an issue in recent years, and that was before he missed an entire season. Ball’s not much of a shooter, either, at least not yet, but he could make for an interesting insurance policy should Wall return at anything less than full strength. The other in-house options in Washington—Shabazz Napier, Ish Smith and Gary Payton Jr—are underwhelming and don't look like long-term options. 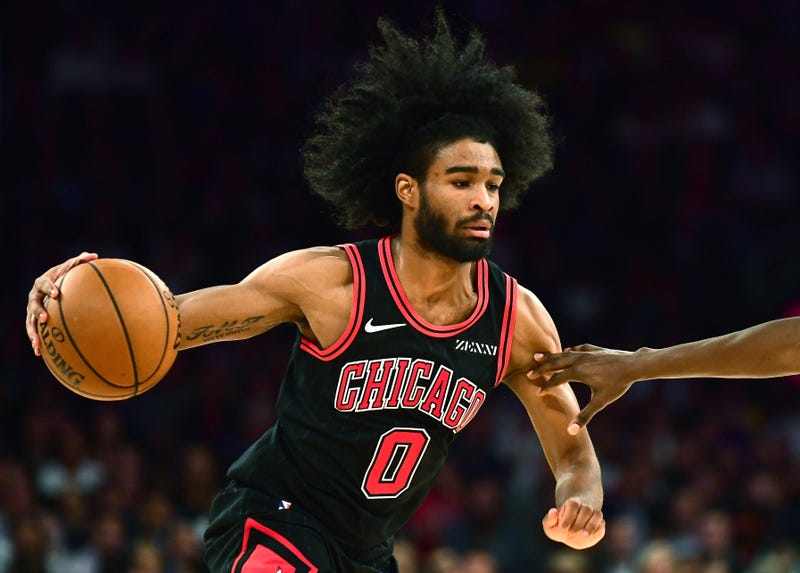 Does the presence of Coby White preclude possible interest from the Bulls in LaMelo Ball? Photo credit Getty Images

The Bulls, like Atlanta, were a trendy pick to compete for a playoff spot this year before a slow start and injuries set in. There are several useful pieces in Chicago’s backcourt already—chiefly high-usage combo guard Zach LaVine, as well as Tomas Satoransky and 2019 lottery pick Coby White—so Ball wouldn’t be expected to contribute much early on. The question is whether the Bulls want to spend a lottery selection on a point guard for a second consecutive year.