As the NBA trade deadline draws closer, more names are surfacing on the block.

On Tuesday, Dallas Mavericks center Kristaps Porzingis was the latest big-name to be mentioned as a possible trade candidate.

According to Jake Fischer of Bleacher Report, the Mavs have been “quietly gauging the trade market” for Porzingis as they second-guess whether or not the 25-year-old 7-footer is the right fit to pair with star Luka Doncic.

Porzingis is averaging 20.5 points and 8.2 rebounds a game, but he has only played in 17 games this year and his defense continues to be a major liability for the Mavs.

Mavs owner Mark Cuban denied the report, but the speculation has already begun.

If the Mavs do indeed deal Porzingis, here are some potential options: 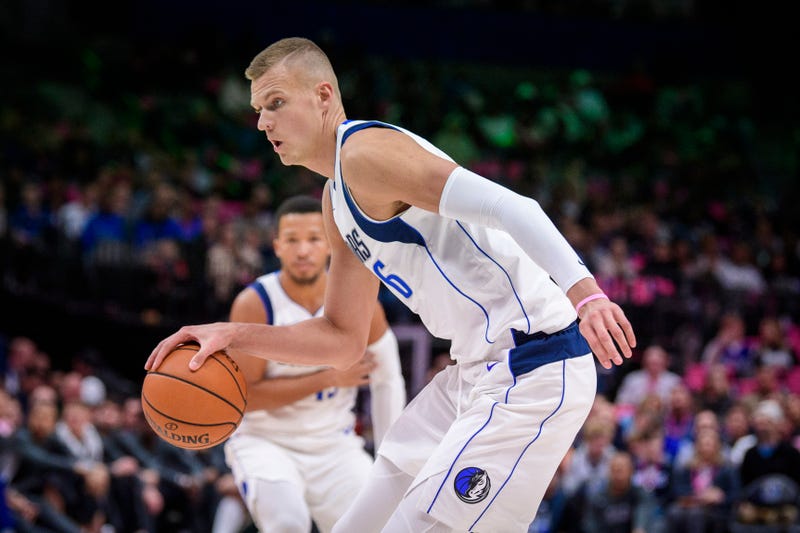 The Mavericks have already reportedly contacted the Warriors about Porzingis and for good reason. Porzingis would be an ideal fit in Golden State’s offense. The 7-foot-3 Latvian is shooting 35.2% from 3-point range this season, which helps fill a void left by the absence of Klay Thompson as the Warriors aim to return to the playoffs this year.

If the Warriors were to put a deal together for Porzingis, Andrew Wiggins’ contract is essentially the same if they are willing to part with the former No. 1 pick. Any deal for Porzingis will likely need to include draft picks as well. 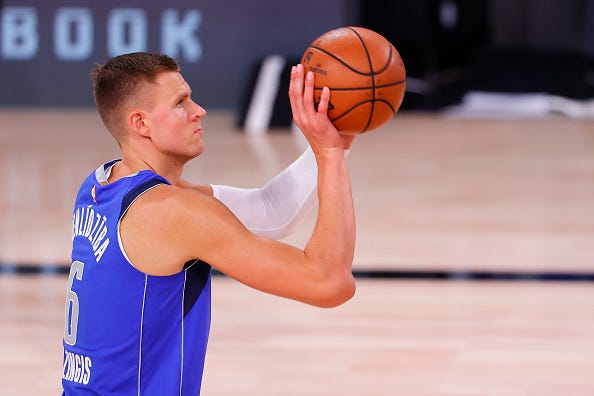 The Bulls are an intriguing option as a landing spot for Porzingis. Per Fischer, Chicago’s mix of young players and veterans on sizable contracts makes them an attractive trade partner.

Otto Porter Jr. and Lauri Markkanen are two potential options who are both on expiring contracts that could be part of a trade package. Porter is making $28.5 million, so he would definitely get the conversation started in any deal with Porzingis.

The Bulls could also choose to part with Lauri Markkanen. The 7-footer has been sidelined recently with an AC joint sprain and is on the final year of his rookie deal. Markkanen is essentially Porzingis-lite, so including him in a deal would mean Chicago is more willing to bet on Porzingis’ future and ceiling than Markkanen’s. Although Markkanen’s defense has also been questionable at times, begging the question if he is really a better option for the Mavs.

Pairing Porzingis in the Bulls offense with Zach LaVine could be downright scary. LaVine is on track to have his best season of his career and the addition of someone like Porzingis could be the boost the Bulls need as they currently cling onto the No. 8 seed in the Eastern Conference. 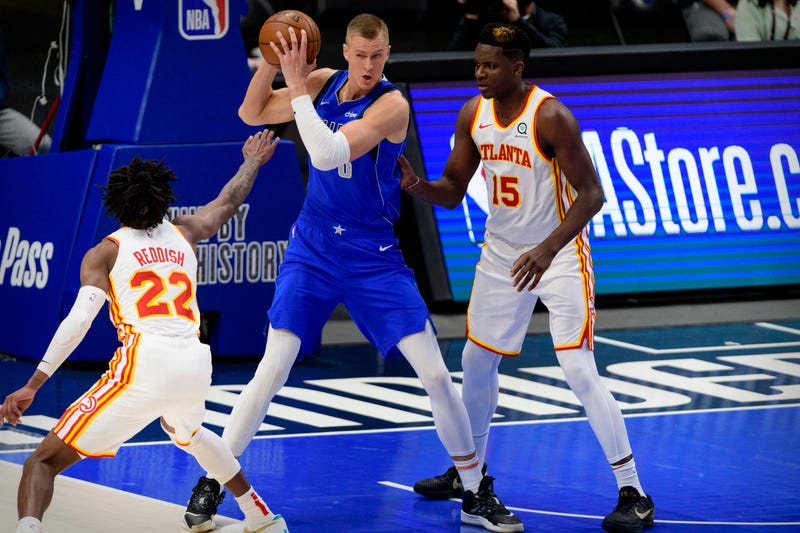 If pairing Porzingis with LaVine is scary, so is pairing him with Trae Young. The Hawks entered Tuesday 13-17 and in 11th place in the Eastern Conference and could use another scorer in their fast-paced offense to help their playoff chances.

Porzingis’ versatility to shoot from beyond the arc would do well to complement Young and the Hawks could have their own “Big 3” if they can swing a deal that allows them to keep Clint Capela as a defensive force under the rim.

John Collins has already come up as a potential trade piece for the Hawks and he could be a welcome addition to the Mavs looking to improve defense and rebounding. But if the Hawks are not willing to give Collins a max deal, would they want to take on Porzingis’ contract?

Of course, adding Porzingis does not address the issues of the Hawks' cluttered backcourt, so perhaps they look elsewhere for a move ahead of the deadline. 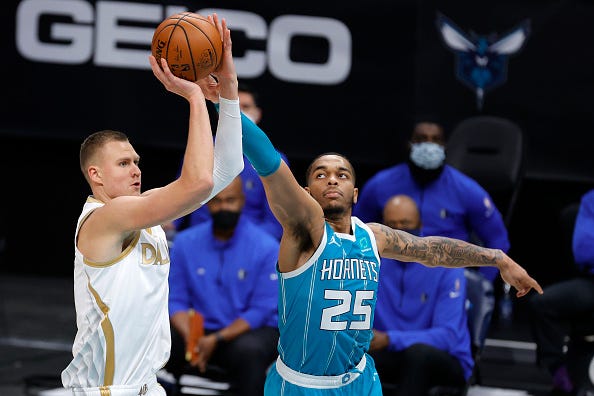 The Hornets are another team Fischer mentioned in his report that are like the Bulls — on the cusp of the playoff bubble with young talent and sizable contracts.

Cody Zeller and Malik Monk are two notable players on Charlotte on expiring contracts that could work in a deal for Porzingis, but the Mavs are going to want more firepower to pair with Luka Doncic. That could mean asking for Terry Rozier to be included in any deal.

Rozier has been one of the hottest hands in the NBA in February, silencing the critics who questioned Charlotte for giving him a three-year, $58 million contract. A backcourt of him and Doncic would be as good as any in the NBA.