We may never know how the NBA 2020 season will have ended. Though the season may ultimately resume, everything will advance differently, you'd think.

Who knows whether or not the teams currently on the playoff bubble, like the Blazers and the Pelicans, will have made a late-season push and surpassed the Grizzlies? Who knows if LeBron could have evened up the MVP race with Giannis Antetokounmpo? Who knows if Zion Williamson could have taken away the Rookie of the Year award from Ja Morant?

It's extremely frustrating to consider all of these highly fascinating story lines and not know how they ever may have come down. But right now, health and safety is the ultimate goal, meaning that the suspension is an important step in the right direction toward resuming play.

In the meantime, the NBA has been nice enough to allow fans free access to thousands of games through NBA League Pass, following in the path of the NFL in an emerging trend that will keep people entertained while they stay safe from the outside world.

Here's a guide on the top games to watch for some of the league's biggest stars so that you can get your proper fill of phenomenal NBA action.

These are listed in chronological order. 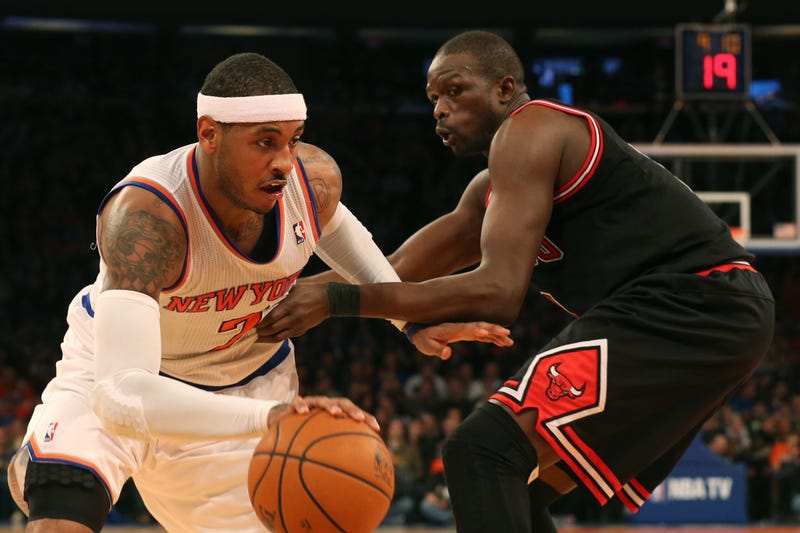 Melo’s scoring was spread evenly throughout the game, but two of his shots were clearly the most important.

At this point in the season, the Knicks were desperately trying to assert themselves as a surefire playoff team, boasting a 28-27 record, while the Bulls were established as a force in the East with a 43-14 record.

A game-tying three pointer forced OT against the Bulls after the Knicks battled back, surrendering a big third quarter to Chicago. It was a deep three, a confident stroke and a massively clutch play.

In OT, Melo put up a shot from nearly the same exact location, with the same swagger and an absolute explosion from the crowd inside Madison Square Garden to secure the win. 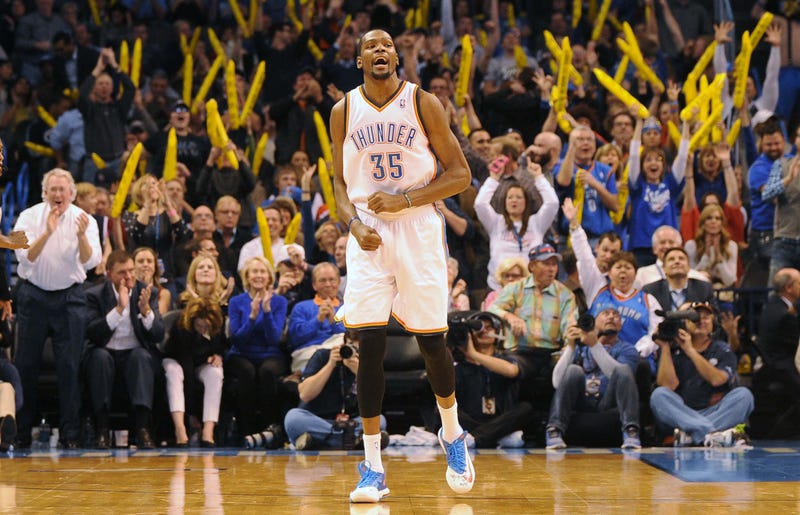 Though Durant recorded several impact games for the Warriors, perhaps his biggest game came against the Warriors in his age-25 season, one for which he ultimately brought home an MVP award and a scoring title.

Steph Curry went off for 37 and Klay Thompson added six more threes, but Durant's offense was too much to handle. He put the game away with an outstanding 15-point final quarter, including 13 straight in the beginning of the period as the Thunder began to pull away. 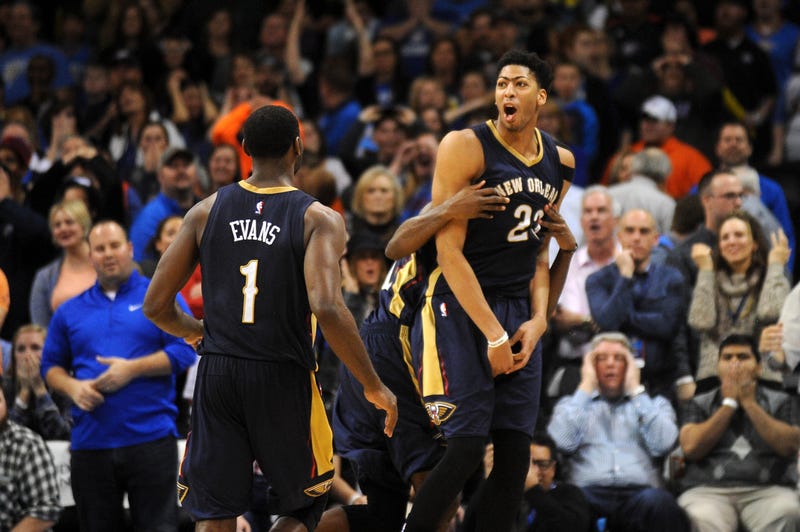 The Brow was on full display in this one, but especially turned it on late in the game. 16 of his 41 points came in the fourth quarter on 5-6 shooting including 1-1 from deep and 5-5 from the charity stripe.

He was also huge on the defensive side, helping to limit Thunder superstar Kevin Durant to a 2-11 shooting performance in the final quarter of play. This defensive ability helped Davis and the Pels to ice the game.

Oh yeah, and that 1-1 from deep in the final quarter that we mentioned? It looked like this and won the game for the Pelicans. 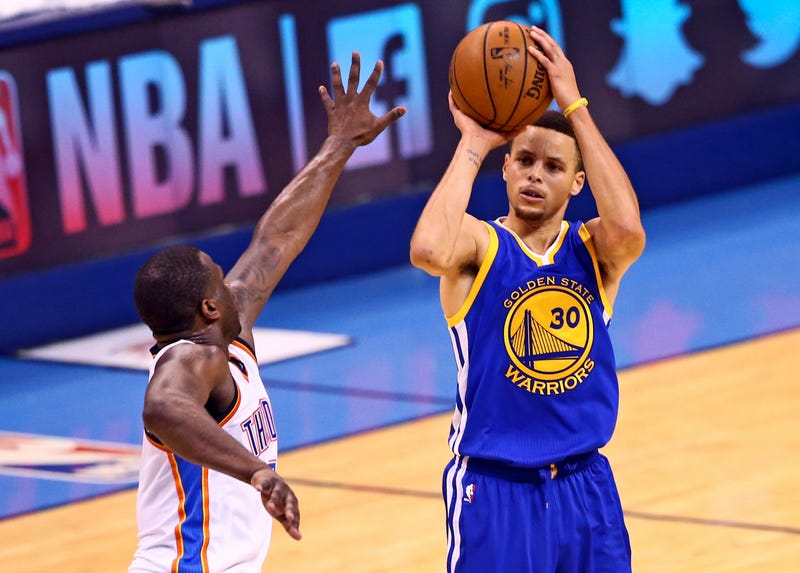 You’d think that there would be a lot of choices to choose from here, but to me, this one was immediately obvious.

When teams like the 2016 Warriors and Thunder matchup, you can always expect sparks to fly. This game was the pinnacle of that rule, as each team’s “Big Three” put up incredible numbers. Take a look at these stats outside of Steph’s that are posted above:

The scoring was fast and furious, and the way the game ended was one of the craziest finishes of the decade. 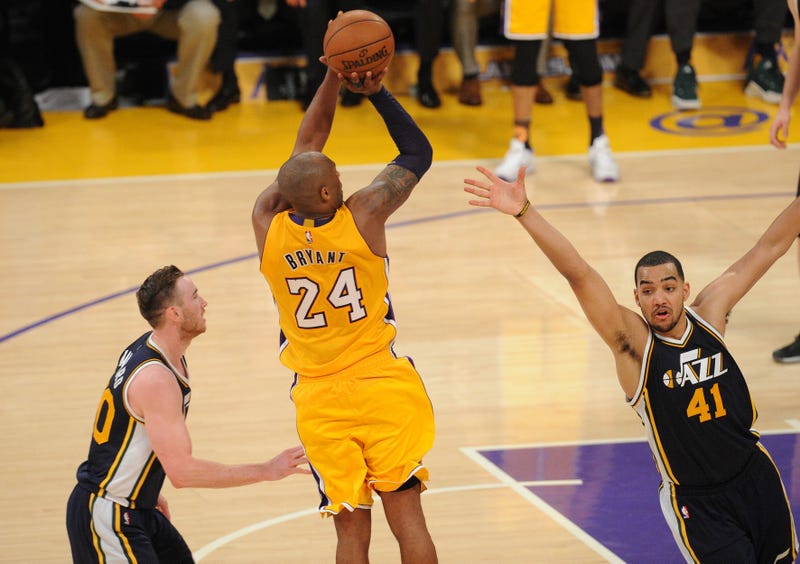 There’s no other way to describe the emotional reaction to countless basketball fans across the country as they watched a legendary icon play his final game in the most Kobe way possible. From the moment the game started, everyone in the arena knew what was going to happen.

Though you’ve probably watched the highlights considering the recent tragedy involving Kobe and his daughter, GiGi, it’s worth paying another tribute to one of the NBA’s all-time greats in his last game. 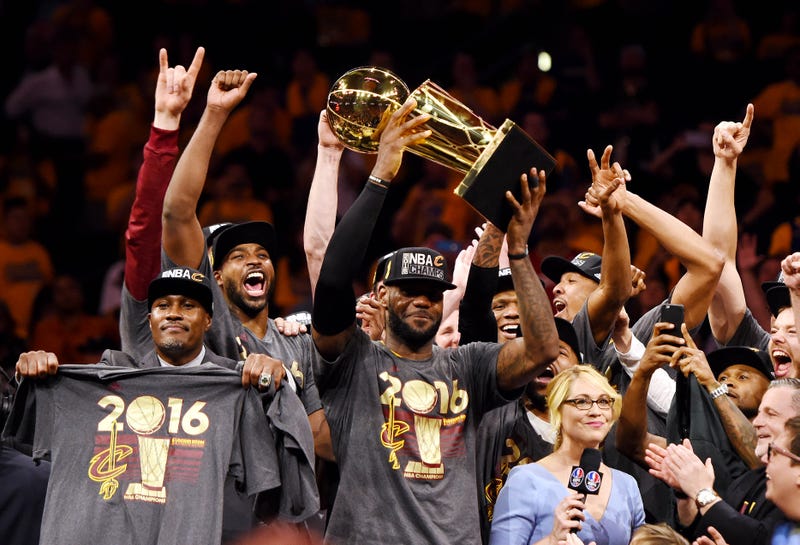 The King has had better statistical games. He’s had numerous 40-point showings, even in playoff games. In fact, he put up two consecutive games of 41 points before Game 7, both of which could easily be considered the defining game of his career and of the series. But this one came on the biggest stage of the three games, featured LeBron’s classic all-around performance in the form of a triple-double and featured a particularly famous play that differs from usual.

While most of the NBA’s most famous plays are ridiculous dunks, or half-court buzzer beaters or any variety of clutch scores, LeBron relied on defense. In fact, the play is celebrated to the point where it’s anniversary was celebrated on social media.

Today is the 2-year anniversary of LeBron's block on Iguodala in GM7 of the NBA Finals! https://t.co/rjCHLRURyI pic.twitter.com/RCGuWF1L7A 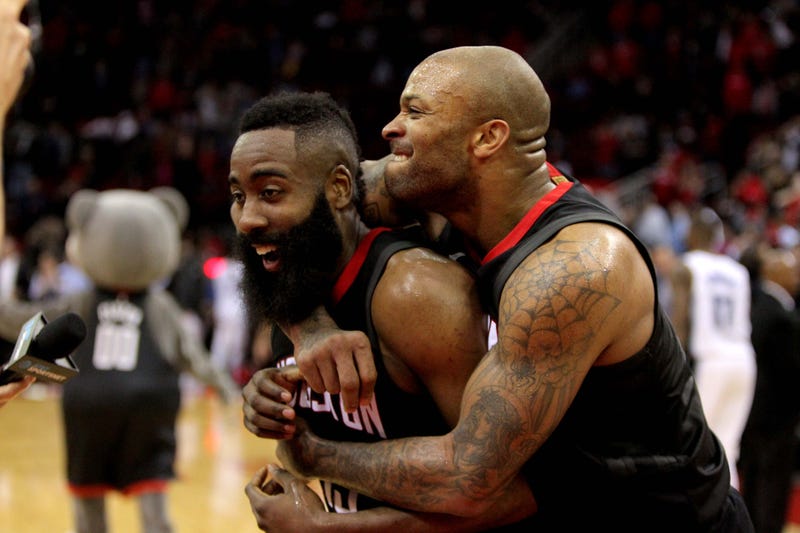