Every year the NBA whisks in a new crop of wunderkinds who aren’t just freakishly athletic, but also happen to be taller than 99.9% of the world’s population. If you are at least 30 years old, it may be hard to process a group of players born in 2001 who are old enough to dunk, get drafted, and sign seven-figure rookie contracts, which, in some cases, morph into nine or ten-digit deals.

Here's a list of the ten youngest players in the NBA. 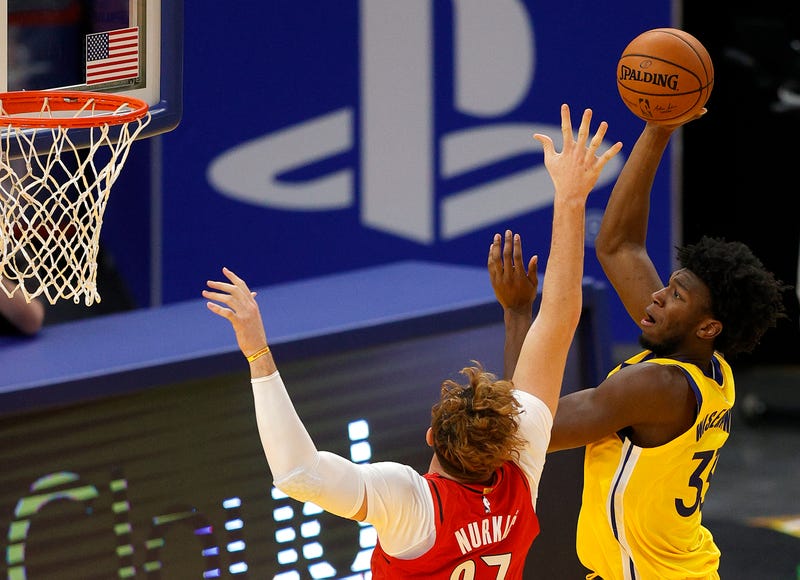 Wiseman was the top prospect coming out of high school, spent five minutes at Memphis because his family allegedly got a few bucks from the school, and so he was banned from playing college ball. Wiseman is a case study in a broken system. Does a 7-foot 240-pound, 19 year old basketball player really need to spend a mandatory freshman year in school before moonwalking to the NBA? in 24 games with the Golden State Warriors - the perfect place for him to land and learn - Wiseman has averaged 12 points and six rebounds per game on 51.5% shooting. He should be really good really soon. 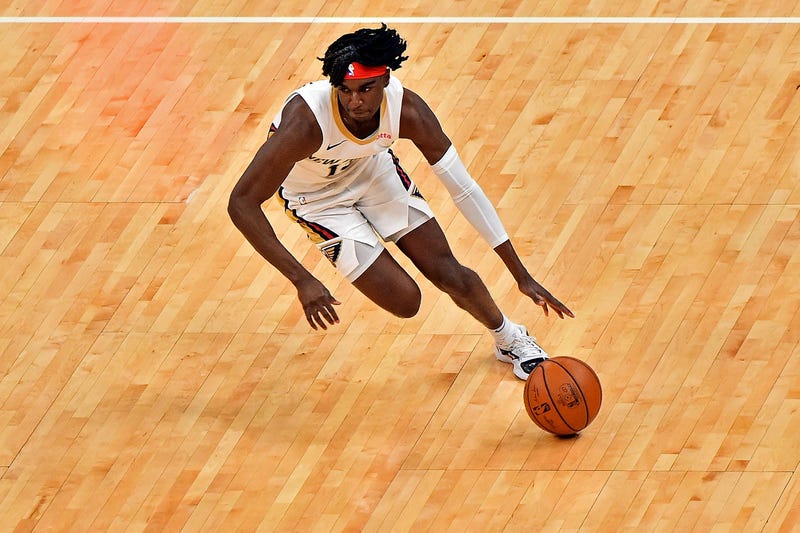 The 6-foot-1 point guard was drafted out of Alabama with the 13th overall pick by the Pelicans. The 19-year-old has played in 20 games, yet has started in none of them, averaging 12.8 minutes per game, less than one rebound per game, and just under two assists per game. 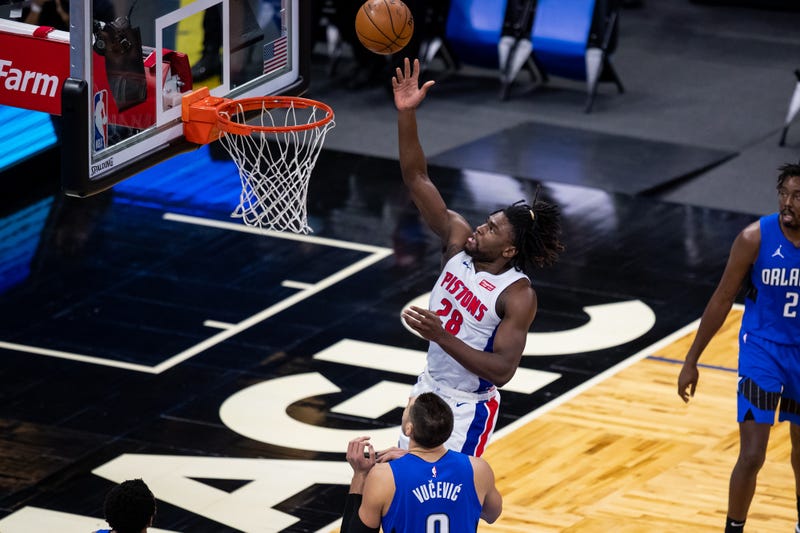 The 6-foot-8, 250-pound center was drafted with the 16th overall pick in the NBA Draft by the Portland Trailblazers but now plays with the Pistons. The 19-year-old has played in 32 total games but has started in two of them. In 18.3 minutes per game, Stewart has averaged 5.3 points and 5.8 boards per game and averages a solid 54% shooting from the field. 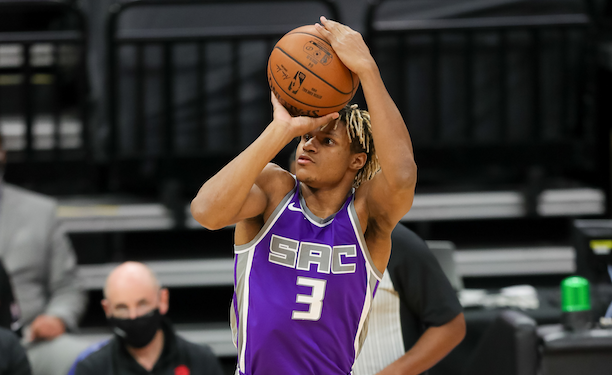 The 6-foot-3 shooting guard from Texas Tech was drafted in the second round of the NBA Draft by the Sacramento Kings, his current team. Ramsey recently suffered a left groin strain, though he'd only seen action in four games for a total of 16 minutes. He's clearly on this list for his youth, not his early hardwood deeds. 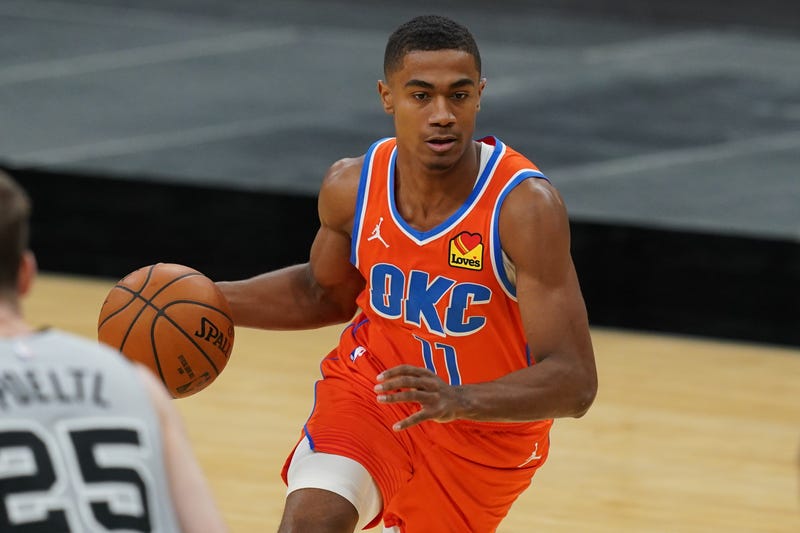 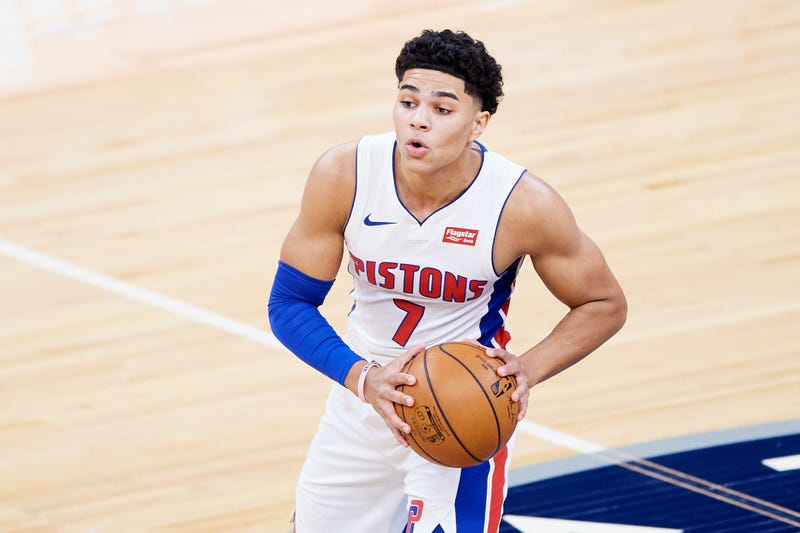 The 6-foot-5 point guard was the No.7 pick overall by the Pistons and has, ironically, played just seven games. He suffered a labral tear in his left hip according to The Athletic and, as of Jan 20, there is no timetable for his return. He was averaging 4.6 points (on 27.7% shooting), 1.1 rebound, and 3.5 assists per game. Good times. 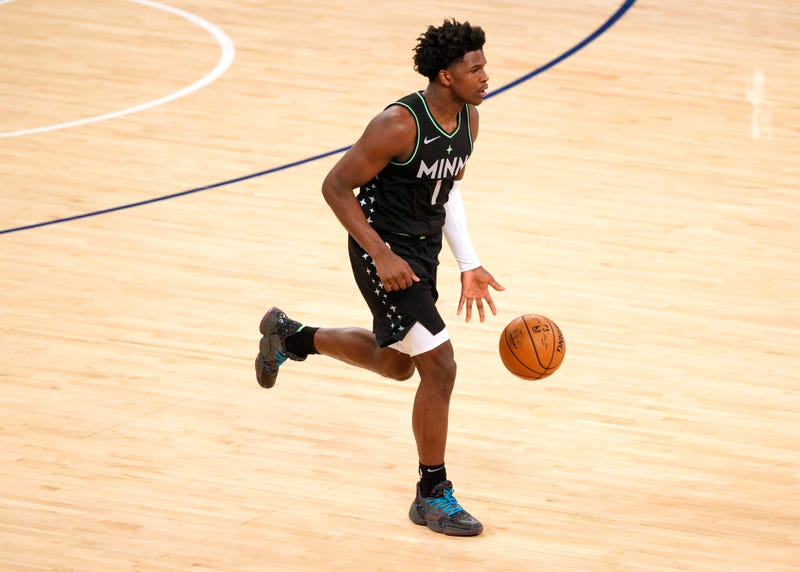 The 6-foot-4 shooting guard was the top pick in the 2020 NBA Draft, and has made some fine early impressions, including 14.8 points per game as a rookie. His most celebrated specialty has been his contribution to the basketball verb, when you "posterize" someone - meaning you dunk on someone with such surprise and ferocity and surprise that the moment is worthy of a poster. In other words, if the best thing you can do to someone is posterize them, then the worst thing that can happen to you on a basketball court - other than an injury, of course - is getting posterized. Archeologists believe that Julius Erving, Dr. J himself, is the proud papa of the poster, when he dunked ruthlessly on Bill Walton in the 1977 NBA Finals. 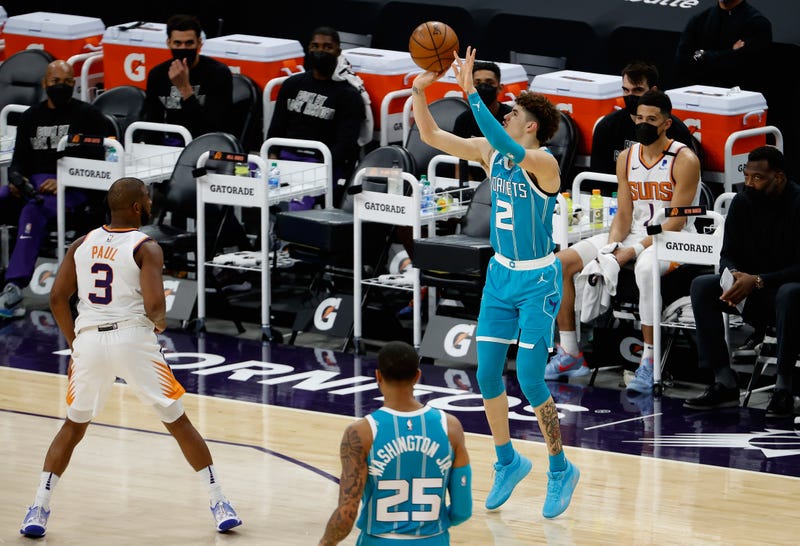 Unless you've resided under a rock for the last three years, you've heard of the Ball family - the cultural and basketball lightning rod - led by the patriarch, LaVar Ball, who promised us a basketball empire on and off the hardwood, while delivering something else: a very entertaining brand of reality TV, equal parts drama, talent, and temerity. And the kids really do have some talent, even if they didn't commandeer the league as the old man promised. Lonzo is a true All-Star talent, but LaMelo is an all-world talent. He's a 19-year-old rookie guard who can pass like Magic Johnson. What else can he do? A lot. Exactly how much depends on how much time he spends on the ball and not on the brand. Sky really is the limit for LaMelo. 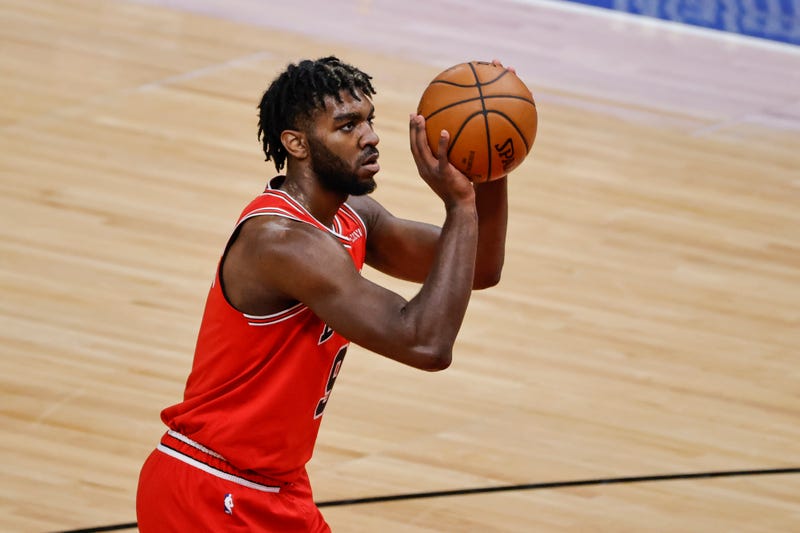 The 6-foot-7 former Florida State power forward was drafted fourth overall by the Chicago Bulls. Born on Aug 26, 2001, Williams is the second-youngest player currently on an NBA roster. He's averaging 10.1 points, 4.8 rebounds, and 1.2 assists per game as a pro. 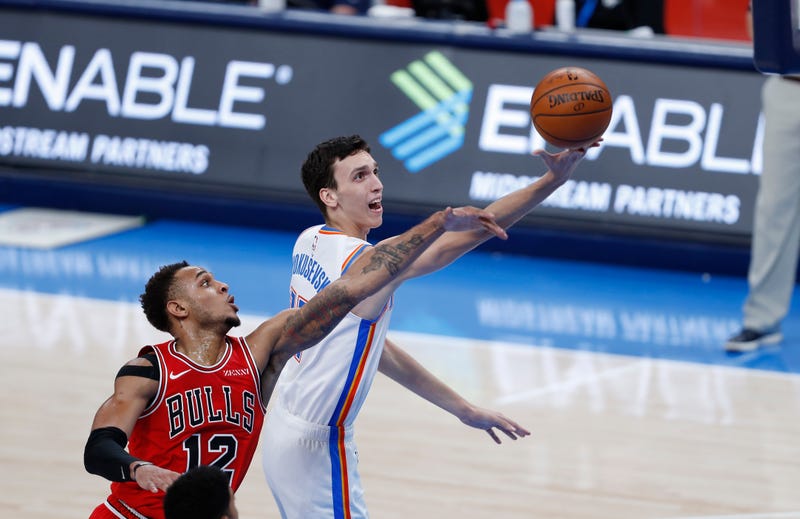 The 19-year-old Serbian was drafted with the 17th overall pick. The 7-foot rookie center is averaging 3.3 points, 3.5 rebounds, and 1.2 assists for the Thunder in his maiden NBA season.