Since his 46-point explosion on opening night, Jaylen Brown has had a rough go of it, averaging 17.3 points on anemic 40.8 percent shooting (22.2 percent from three-point range). By his own admission, it’s been a struggle for Brown, who acknowledges joint paint and general fatigue stemming from his bout with COVID earlier this month.

Jaylen Brown said he has noticed his body hasn’t recovered the same since he came back from COVID. He said he has spoken to the Celtics medical staff about that. Said he’s having some joint pains “and that’s a part of COVID as well.”

Jaylen Brown on his body: “I haven’t felt like Jaylen out there every game.”

Coming off a breakout season that saw him earn recognition as an Eastern Conference All-Star, Brown looked gassed in Wednesday night’s loss to Washington, not showing even the slightest semblance of rhythm with 13 points on dreadful 5-of-16 shooting. Brown has also averaged a team-high 3.8 turnovers per game while ranking 126th in PER (player efficiency rating), putting him in the company of no-names like Raul Neto, David Nwaba, De’Anthony Melton and Drew Eubanks. It’s hard to draw any hard and fast conclusions from a four-game sample size, but it’s clear the Celtics wing hasn’t played with his usual energy or focus during that span, looking like a less confident version of the player who took the league by storm in 2020-21.

If this narrative sounds familiar to Celtics fans, that’s because Brown’s teammate, Jayson Tatum, experienced many of the same symptoms last year, requiring the use of an inhaler while taking months to shake off lingering effects from COVID. The fact Brown and Tatum have been so affected by COVID speaks to how serious the virus is, even compromising otherwise healthy 20-somethings in their athletic prime. Coach Ime Udoka could opt to scale back Brown’s workload until the 25-year-old gets back up to speed, though with the Celtics off to a slow start (2-3), he may not have that luxury. 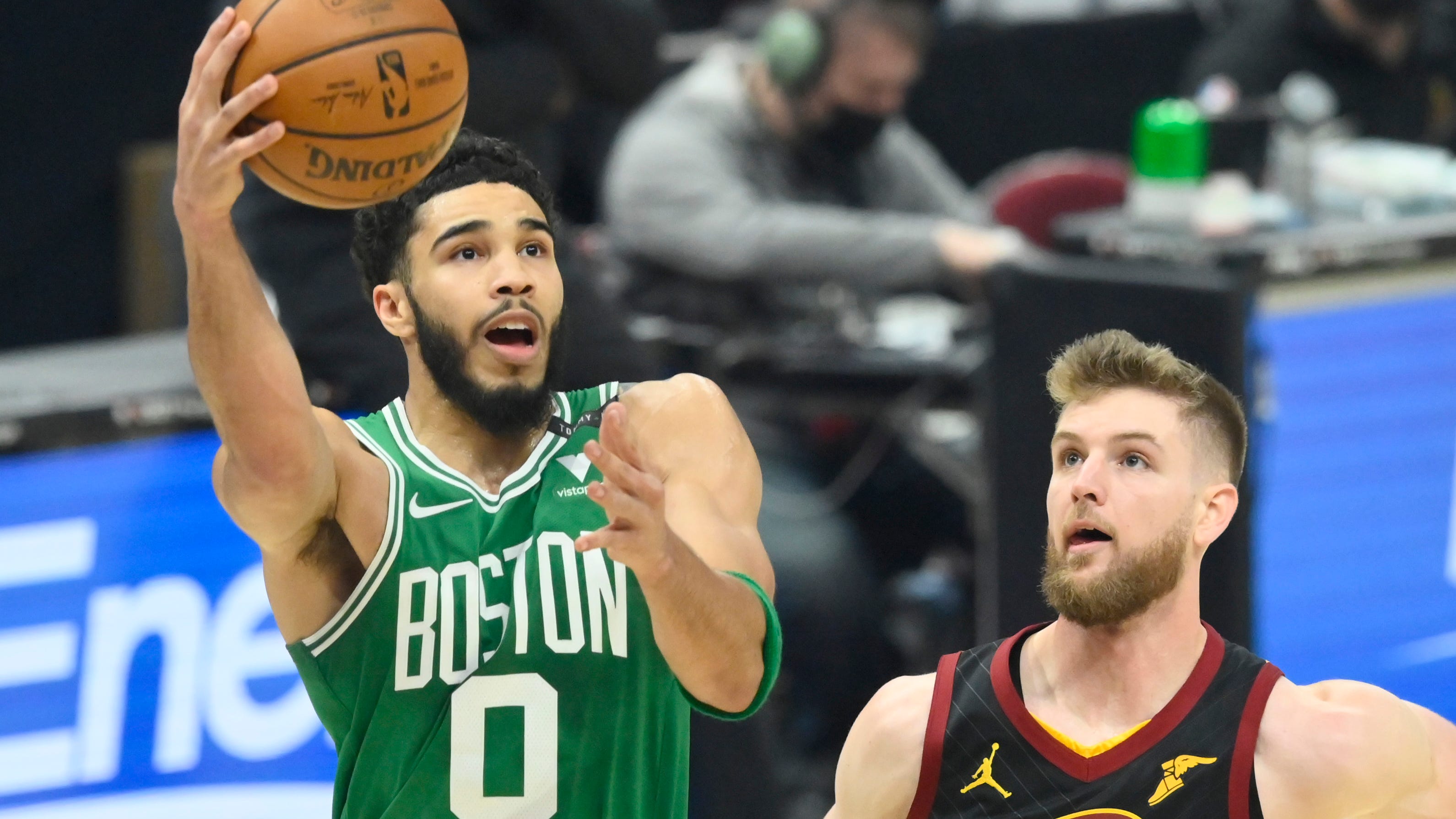