When you consider the best superstar teammate duos in the NBA, it probably doesn't take long for Jayson Tatum and Jaylen Brown to come to mind. The pair of Celtics wings have been balling out together since the 2017-18 season, creating one of the most formidable teammate combinations that the league has to offer.

And yet, there remains the lingering thought that the two might not be able to find championship-level success together. And there are those who don't think Tatum is cut out to be a leader who truly wants to win and do what's best for his team. And then there are the Jaylen Brown trade rumors that seem to suggest fans don't think this is the optimal pairing for the Celtics going forward. And the list goes on.

But based on what Tatum said about his teammate on the latest episode of The Players' Tribune's "Knuckleheads" podcast, it sounds like he and Brown are doing just fine and have plans for a bigger, better future. 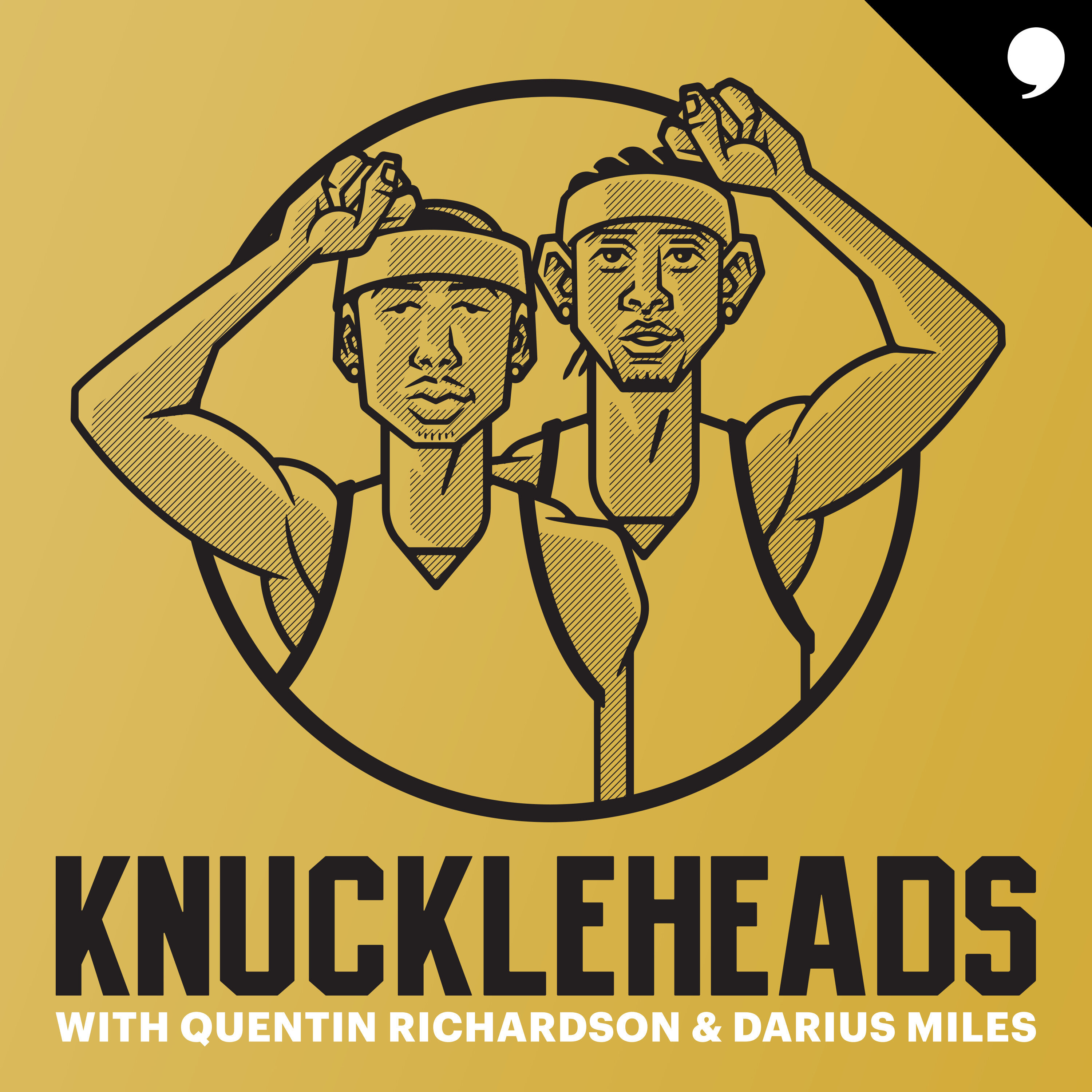 "It's been great. Two guys that got drafted back-to-back to the same team, same draft number, and every day, every game, I know where I'm trying to get to, he knows where he's trying to get to. And we're trying to figure it out together, but in a way we're pushing each other," Tatum said. "...Everything we do, we compete in a good way. I'm pushing him, we're playing one-on-one after practice, and I think the next step for us is feeding off each other even more, like in the game.

"JB is, from where he started his first year and what they tried to label as "couldn't shoot" or whatever, and he shot 38, 40 percent from three and made his first All-Star game, I couldn't have been happier for him."

Though they missed out on a playoff run last season due to Brown's wrist injury and have not yet reached the Finals, the pair has achieved quite a lot, and much of it has come on the shoulders of Tatum and Brown. What's more is that they're only 23 and 25 years old, respectively, which makes us think they're going to continue to get better. While other teams in the league may be improving through a flurry of trades and free agent signings, the Celtics may be content in getting better by the simple fact that their stars are still improving. Apparently, we're not alone in that thought.

"...I think, honestly, me and him kind of take the same approach of I'm getting better, and he's getting better," Tatum said. "It's not like we're staying the same. We're two of the hungriest players in the league. We still try and get there."

There are, and will be, bumps in the road as Tatum and Brown grow, but it doesn't seem like the duo is going anywhere. And given just how much talent they have and how committed Tatum shows via the above interview, that's not a bad thing.