New York sports fans already have to deal with one retired player getting paid long past the end of his playing days. At least this more recent example won't go until 2035. 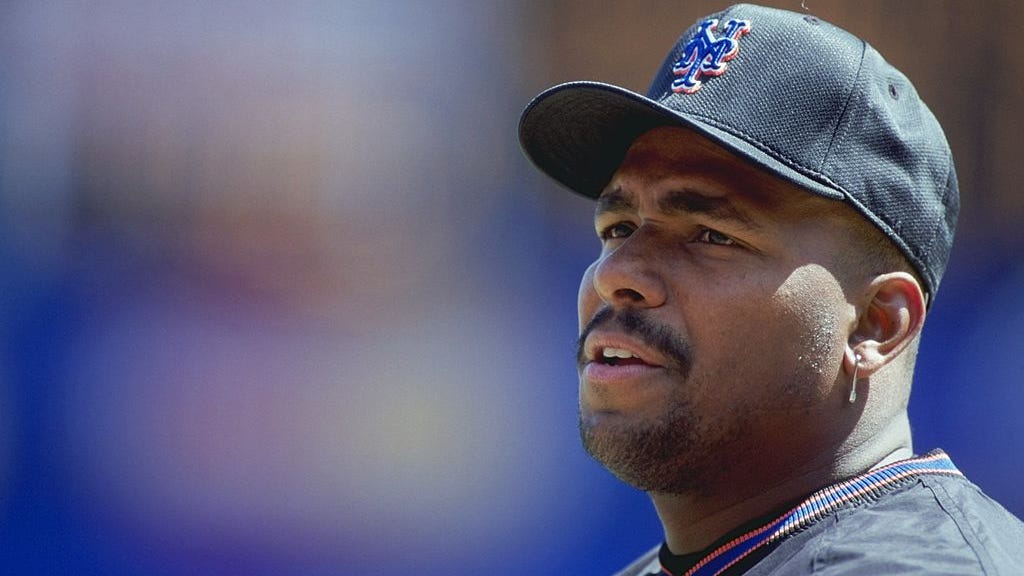 Joakim Noah, who the Knicks signed to a whopping four-year, $72.5 million contract in 2016 only to be waived two years later, will now be waived by his current team, the Los Angeles Clippers. The move, according to his agent, will likely put an end to the longtime Chicago Bulls center's illustrious career. That doesn't mean that it puts an end to his stretched-out salary with the Knicks, though.

That's right; when the Knicks waived Noah, they did so using the stretch provision to avoid taking the full cap hit all at once. Thus, they'll have to pay Noah through 2020 and 2021, where he'll actually be one of the team's highest-paid players. The top end of the Knicks 2020-21 payroll is as follows:

They'll owe Noah the same $6.43 million for the 2021-22 season, as well, though that likely won't interfere too much with their ability to make a splash in the offseason.

(Noah was waived via the stretch provision in October of 2018.)

Burks, Nerlens Noel, Elfrid Payton, Ntilikina and others are set to become free agents, and it wouldn't be all too surprising if they tinker with Julius Randle's contract to create even more space. NBA salary cap guru Danny Leroux sees the Knicks as a team with max-plus room in the 2021 offseason, meaning that they can sign one if not two of the superstars who are up for grabs.

Hopefully those future New York superstars will have better stints than that of Noah, whose poor play and partying habits were just some of the aspects of his infamous Knicks career. He averaged 4.6 points and 7.9 rebounds per game in 53 contests wearing blue and orange. 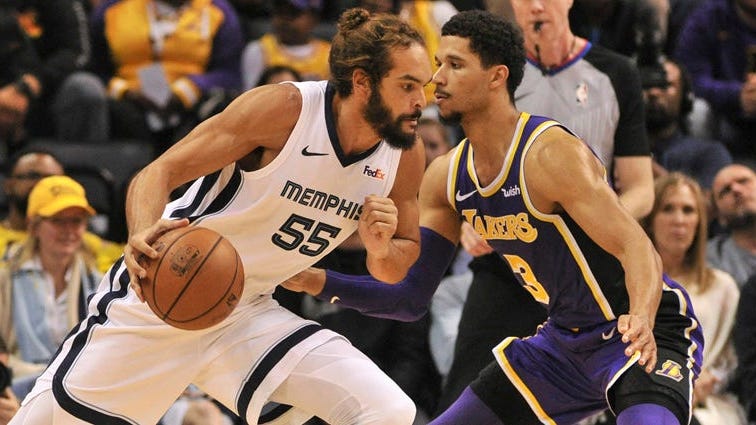 Joakim Noah Says He Was 'Too Lit' To Play In NYC