In the past few weeks, we’ve gone from Ben Simmons reportedly claiming he would never play another game in a 76ers uniform, as well as denying his teammates’ request to fly out to Los Angeles and speak to him, to Simmons arriving in Philadelphia on Monday and taking the league’s required COVID-19 vaccine to return to action. Whether or not he will return to action is a different question entirely, but that’s apparently what the organization is hoping for. 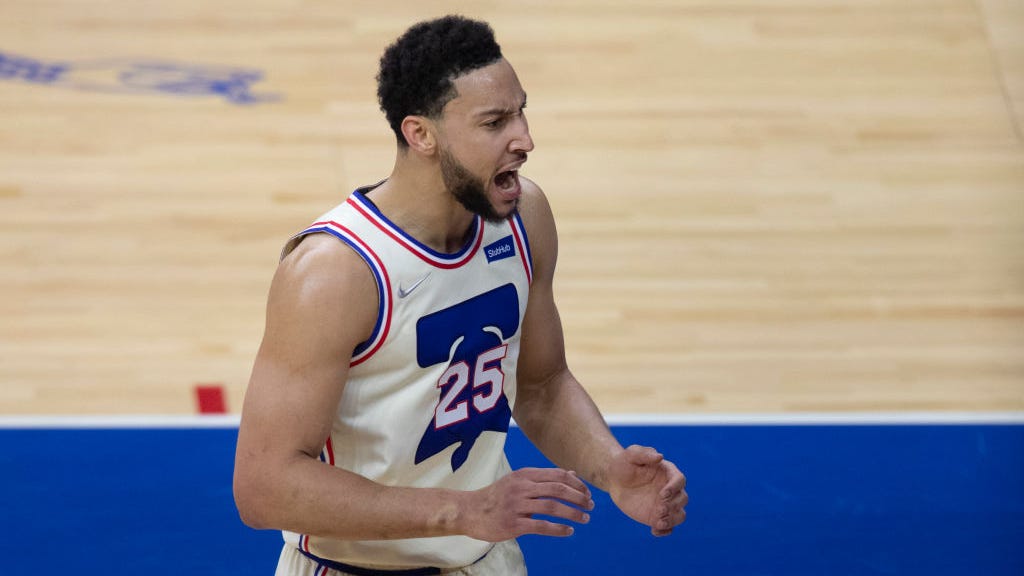 Report: Ben Simmons back in Philadelphia, Sixers 'want him back on the court'

Might it be a little bit awkward for Simmons to rejoin his teammates after all this drama, especially if he wasn’t speaking to all of them? Sure. But it doesn’t need to be, says Joel Embiid, who was one of those teammates that hasn’t spoken with the disgruntled 25-year-old.

“I personally haven’t talked to him since the season ended. Obviously I tried but I wasn’t as successful as a lot of my teammates have been,” Embiid said (via Rich Hofmann). “Like I said, it’s unfortunate the whole situation happened but like I said we’re a better team with him on the floor. I think there’s going to be some adjustments but it doesn’t need to be awkward. 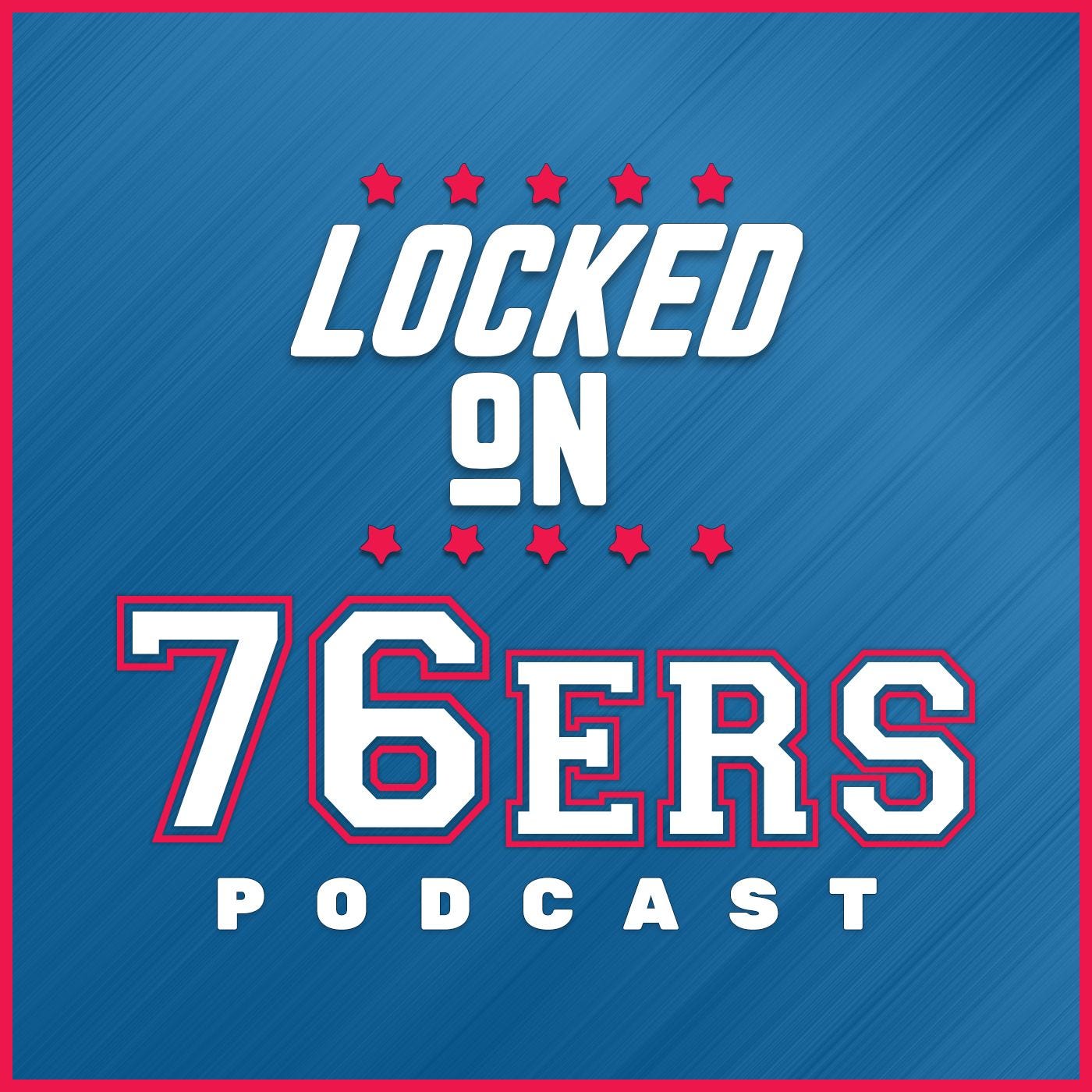 If you say so, Joel. I’m not doubting you and your ability to work as hard as possible to get things into shape, but I’m not quite sold on the other party’s ability to do so.

According to Adrian Wojnarowski of ESPN, who has largely been on top of the Simmons rigmarole, the team was “unaware” that their polarizing guard was coming back when he did, and they only found out when he showed up at Wells Fargo Arena to take his COVID-19 test. In fact, Woj might be the guy who knows more about this than any of the Sixers organization, based on Doc Rivers’ joke at a presser.

Maybe the locker room will be awkward. Maybe it won’t... but it probably will, even if Simmons does somehow agree to try and work things out... which I still don't see happening. The Philly fan reaction either way? I don’t think too many people are questioning what that’s going to be like.