Los Angeles Lakers Hall of Famer Kareem Abdul-Jabbar is blasting NBA players who refuse to get vaccinated against COVID-19.

He said they are a public health risk.

“There is no room for players who are willing to risk the health and lives of their teammates, the staff and the fans simply because they are unable to grasp the seriousness of the situation or do the necessary research,” the NBA legend told Rolling Stone.

“What I find especially disingenuous about the vaccine deniers is their arrogance at disbelieving immunology and other medical experts. Yet, if their child was sick or they themselves needed emergency medical treatment, how quickly would they do exactly what those same experts told them to do?”

The controversy over a vaccination mandate puts the players union in a tough spot.

“They want players to be vaccinated, but they also have to honor their constituents and fight for their right if they choose not to be vaccinated. It’s a complex societal issue,” Los Angeles basketball writer Eric Pincus of Bleacher Report told KNX.

“Most players in the NBA are vaccinated, but there are some players playing in cities where there are laws going beyond the NBA.”

A number of cities in California fall into that category. Los Angeles requires proof of vaccination for entry into large indoor events but does allow individuals to provide a recent negative COVID-19 test in its place. San Francisco has a similar rule in place, which is proving complicated for Andrew Wiggins of the Golden State Warriors.

The Warriors’ forward reportedly won't be allowed to play in the team's home games at Chase Center in San Francisco if he does not get vaccinated for COVID-19 prior to the team’s first home game on Oct. 21, according to SF Gate.

But any vaccination mandate for NBA players would need the agreement with the Players Association, league spokesman Mike Bass told ESPN on Tuesday.

“The NBA has made these proposals but the players’ union has rejected any vaccination requirement,” Bass said.

In response to inquiry to NBA concerning vaccination mandates for players, league spokesman Mike Bass tells ESPN: “A vaccine mandate for NBA players would need an agreement with the Players Association. The NBA has made these proposals but the players’ union has rejected…” 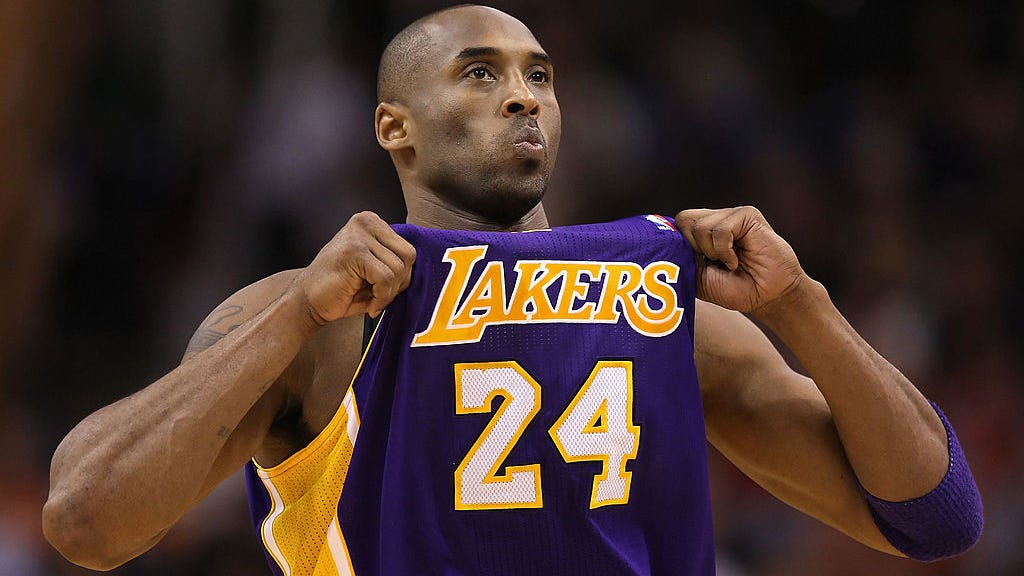