But this is all to say that even someone like Luka Doncic, who has been arguably the greatest player ever at age 19, and then at age 20, and then at age 21 for each season in his career, has faults. He's currently averaging 25.5 points, 8.5 assists and 7.9 rebounds, has already been names first-team All-NBA in two of his three seasons and was named the Rookie of the Year in the other one. There's pretty much nothing he can't do on a basketball court, and he was once again named the top player that GMs would like to start a franchise with on NBA.com's annual survey. 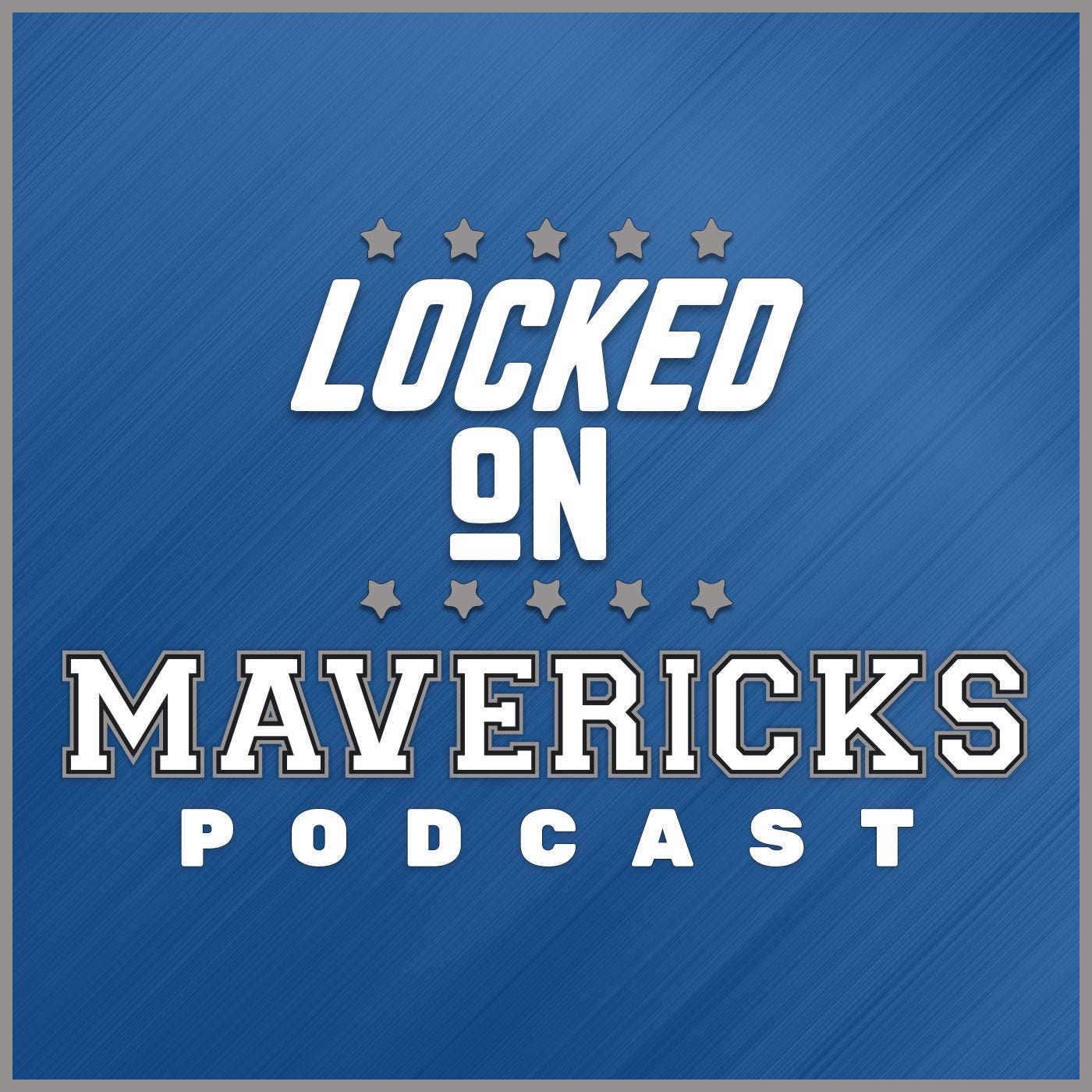 But, if you haven't caught on by now, there are concerns. Most recently, those have revolved around Doncic's weight and conditioning. According to ESPN's Tim MacMahon, despite his listed weight of 230 pounds, Doncic has reported to training camp each of the last two seasons weighing at least 260 pounds. That's a significant disparity and one that, given all the running he's doing, could lead to issues down the road in addition to affecting current play.

After Brooklyn's come-from-behind victory over Dallas on Tuesday night, the Mavs star addressed some of the concerns and rumors floating around.

"People are going to talk about it, yes or no. I know I've got to do better" Doncic said. "I had a long summer. I had the Olympics, took three weeks off, and I relaxed a little bit. Maybe too much. I've just got to get back on track."

Doncic isn't the only star player in the NBA with apparent weight issues, though Mavs fans should be happy that his aren't as significant as another prominent player's are. New Orleans Pelicans star Zion Williamson hasn't played all season and has dealt with setbacks in his recovery from a foot injury, and his weight has reportedly ballooned. 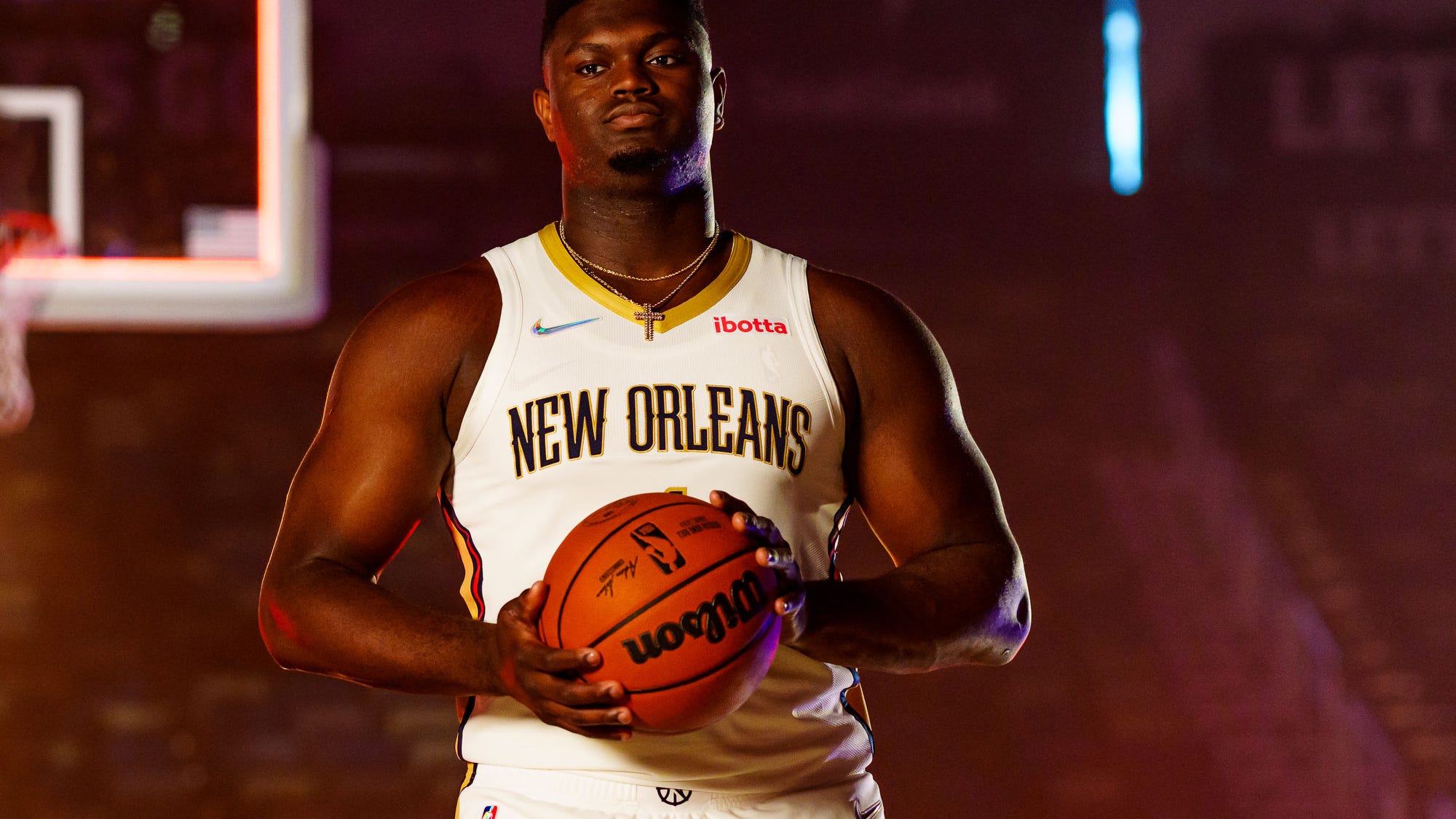