DALLAS (105.3 The Fan) - The Dallas Mavericks and their general manager and president of basketball operations, Donnie Nelson, have mutually agreed to part ways, the team announced.

“I just want to thank Donnie for his 24 years of service to this organization,” Mavs owner Mark Cuban said in a statement. “Donnie has been instrumental to our success and helped bring a championship to Dallas. His hard work, creativity and vision made him a pioneer. Donnie will always be a part of the Mavs family and I wish him all the best.”

The decision for Nelson's exit comes just two days after an explosive report from the Athletic's Tim Cato, exposed a good deal of dysfunction within the Mavs front office, including with Nelson and the general manager position. 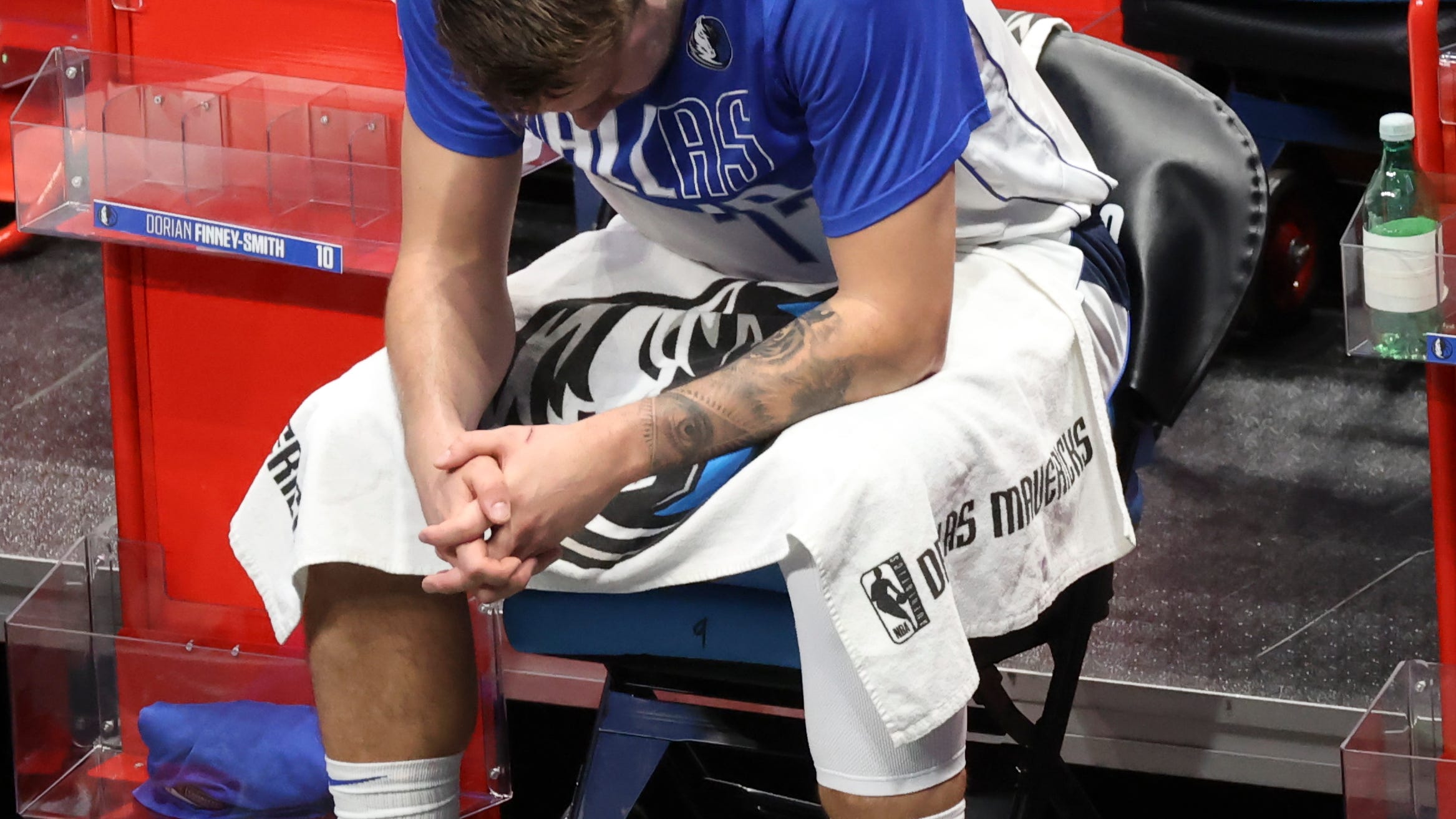 According to a subsequent report from ESPN's Tim MacMahon, internal tension between Nelson and the Mavs organization played a role in his decision to leave the franchise.

Source confirms that longtime president of basketball operations Donnie Nelson is parting ways with the Mavs, as reported by The Athletic.

Nelson had lost power since the hiring of Bob Voulgaris, creating internal tension.

During his 23-year tenure in Dallas, Nelson has helped the Mavericks reach the playoffs 17 times, including, three Western Conference Finals appearances and two NBA Finals. Nelson was also instrumental in the Mavs winning three division championships, as well as the teams first and only NBA title in 2011.

Since Nelson joined the franchise the Mavericks have won nearly 1100 games, and have finished with 60-plus wins three times, including a franchise-record 67-win season in 2007, which tied for the sixth-best record in NBA history.