DALLAS -- Mavericks legend Dirk Nowitzki is coming back to the organization as a special advisor, the team announced Friday.

Marc Stein of the New York Times was the first to report on the story.

Nowitzki's first assignment in his new role will be to help assist the organization in its quest to find a new president of basketball operations and a head coach.

“Mark Cuban approached me about a role as special advisor and I am happy to support my Mavs,” said Nowitzki. “Donnie Nelson and Rick Carlisle were both mentors and played huge roles in my career and the success of this franchise, and I am going to miss them. It is important for me now to join Mark and contribute as much as I can as we move forward.” 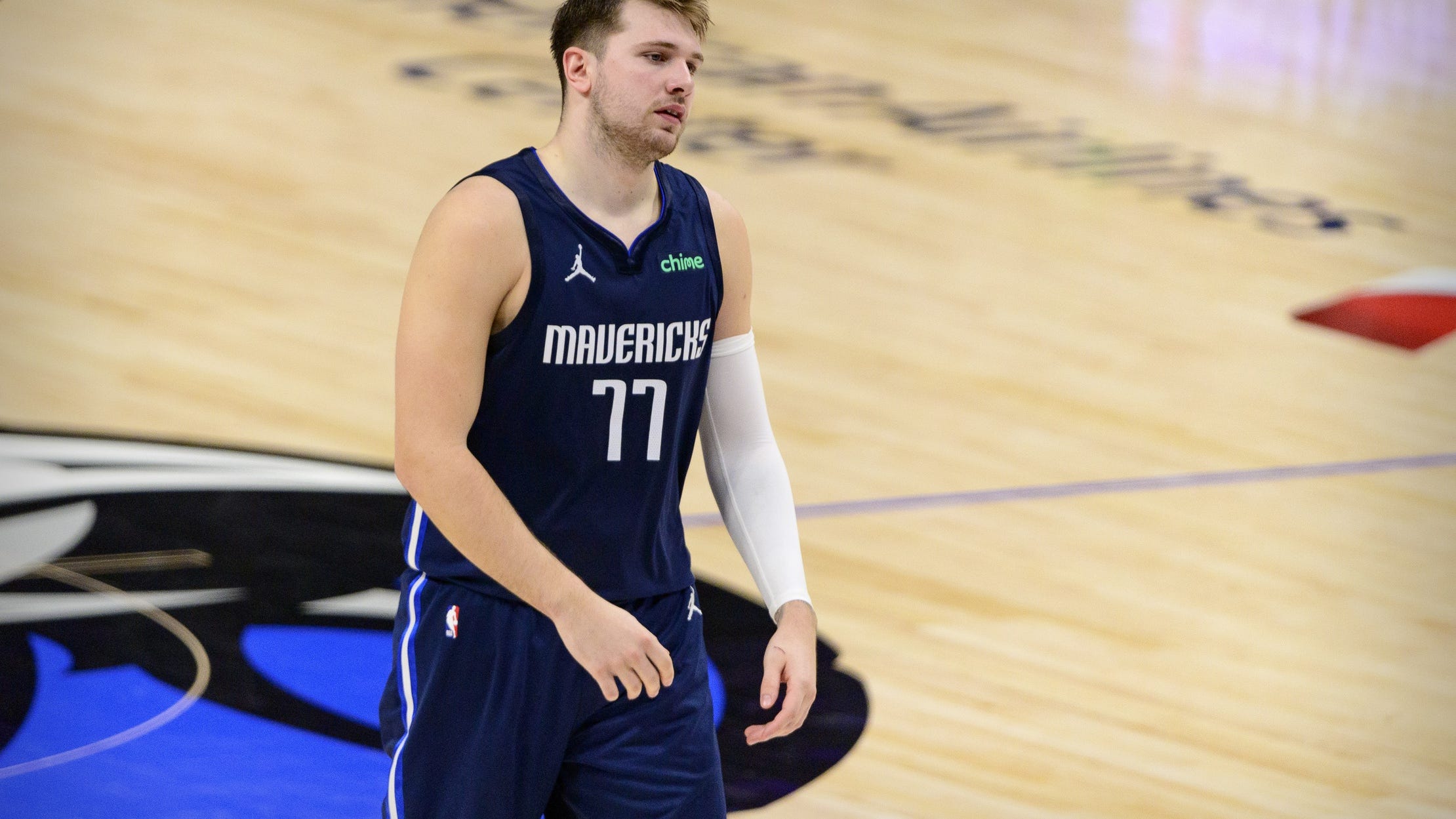 Luka Doncic reacts to Donnie Nelson's exit from the Mavs

Nowitzki, who turns 43 on Saturday, is not quite ready to take on an everyday role with the organization after he retired just two seasons ago, Stein reports.

The Mavs will take any positive PR they can get right now after they endured one of the wildest weeks in the franchise's 41-year history.

The week started out with a bombshell report that described an organization filled with infighting in the front office.

By Thursday, the Mavericks president of basketball operations, Donnie Nelson, was reportedly fired, and Rick Carlisle, the team's head coach for the last 13 seasons, walked away with two years left on his contract. 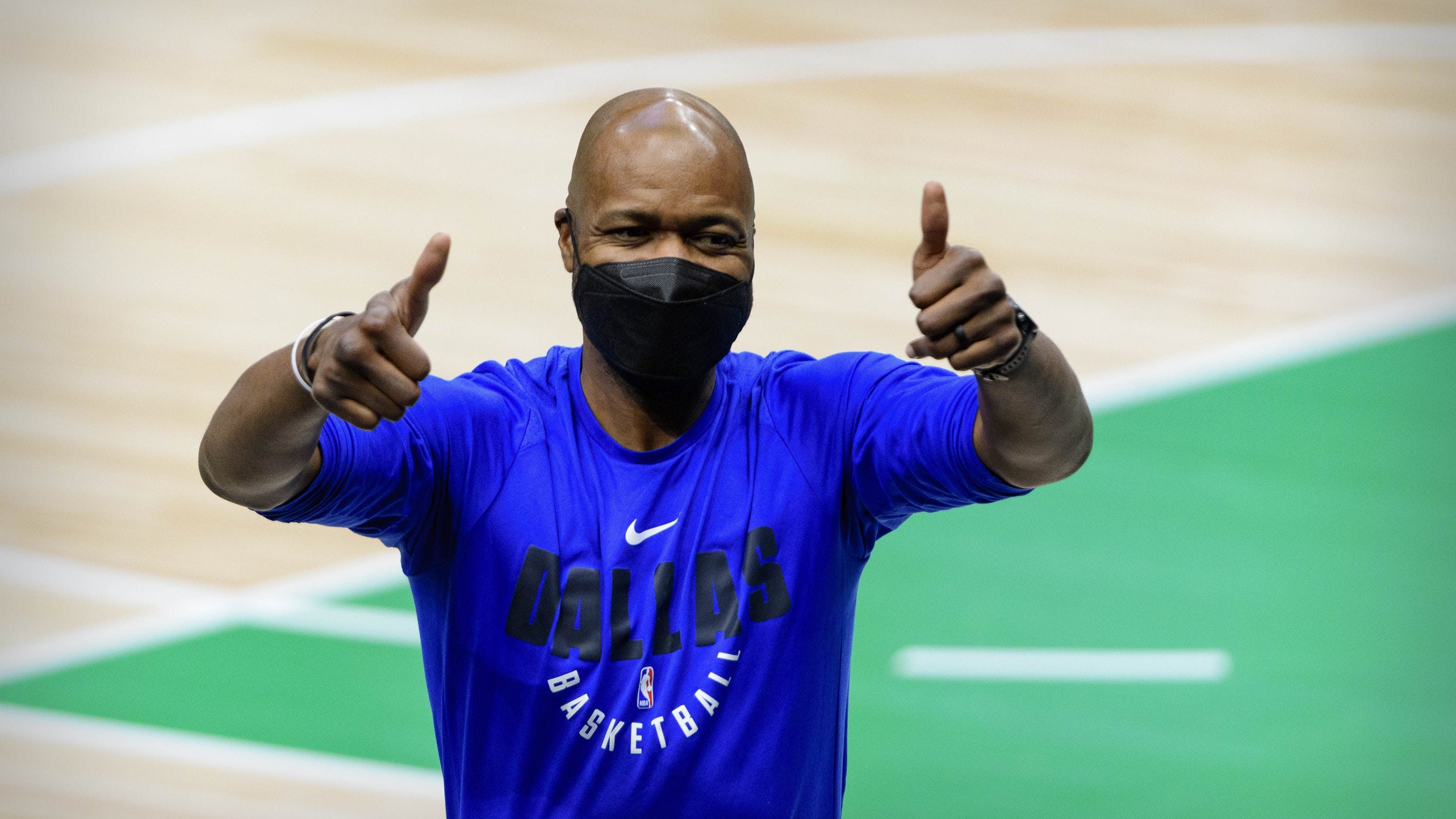 What's next for the Mavs? GM and head coaching candidates to watch