A handful of vocal NBA players have generated headlines this week for their decisions not to receive the COVID-19 vaccination.

Kyrie Irving and Andrew Wiggins, in particular, could present problems for their respective teams due to San Francisco and New York City’s own requirements within each city. 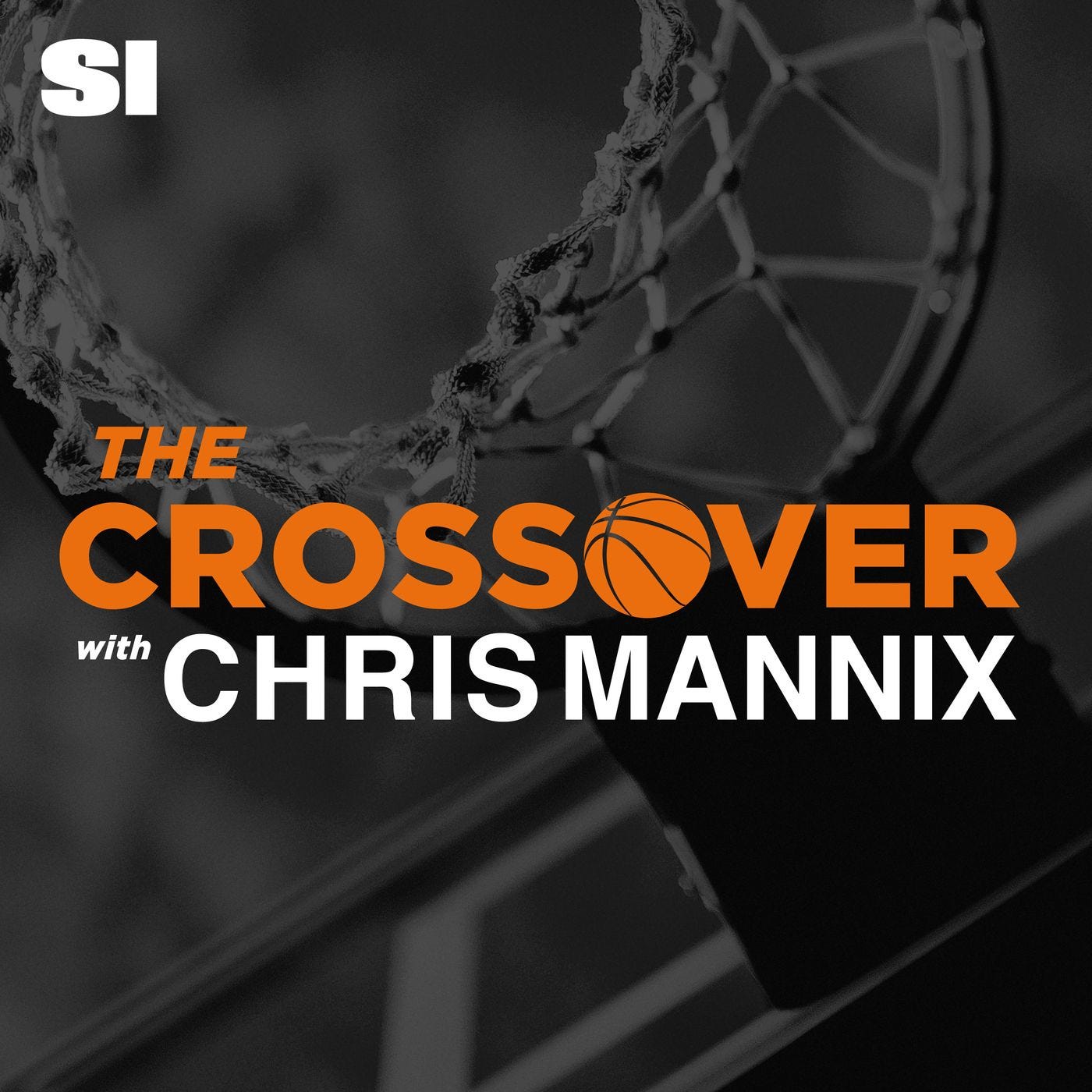 If they choose not to get vaccinated before the start of the season, it could mean that they are ineligible to play in their team’s home games.

So, why can’t the NBA enforce its own mandate among players?

“The NBA has made these proposals but the players’ union has rejected any vaccination requirement,” Bass said.

The NBA and NBPA are expecting at least 90% of players to be fully vaccinated, according to multiple reports, with that number expected to rise.

This leaves only a small, but vocal, minority — about 40-50 players total — in raising issue with vaccination status within the NBA. It also means that the players’ association is not strongly pushing back against the 10% of unvaccinated players in any effort to mandate a vaccine. 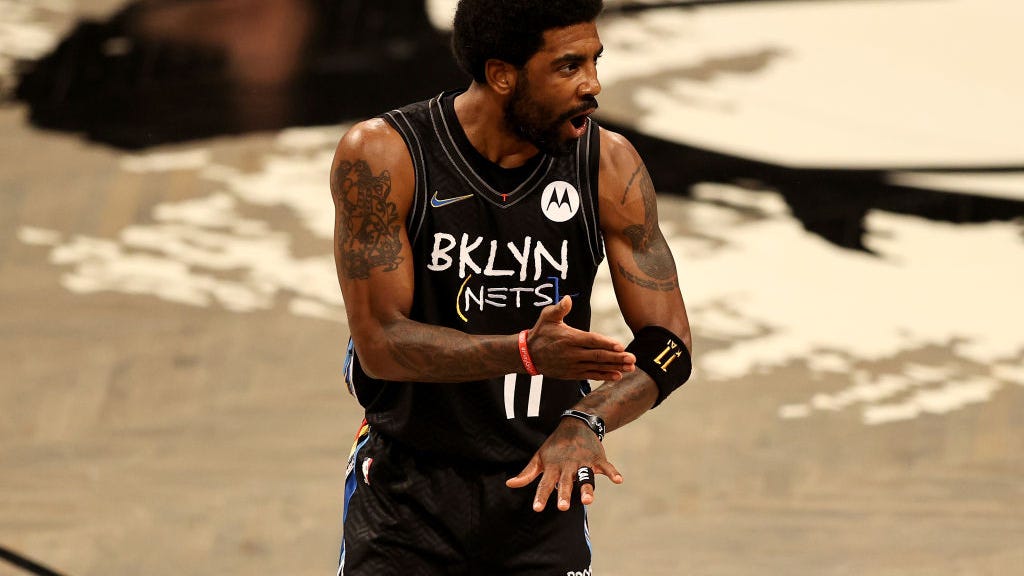 Meanwhile, players like Damian Lillard and Karl-Anthony Towns — the latter of whom lost his mother to the vaccine — have spoke and advocated for players to receive the shot.

Every day I see a new excuse why people ain’t getting the vaccine. Ya starting to get creative with these “reasons” though and it’s actually really funny. 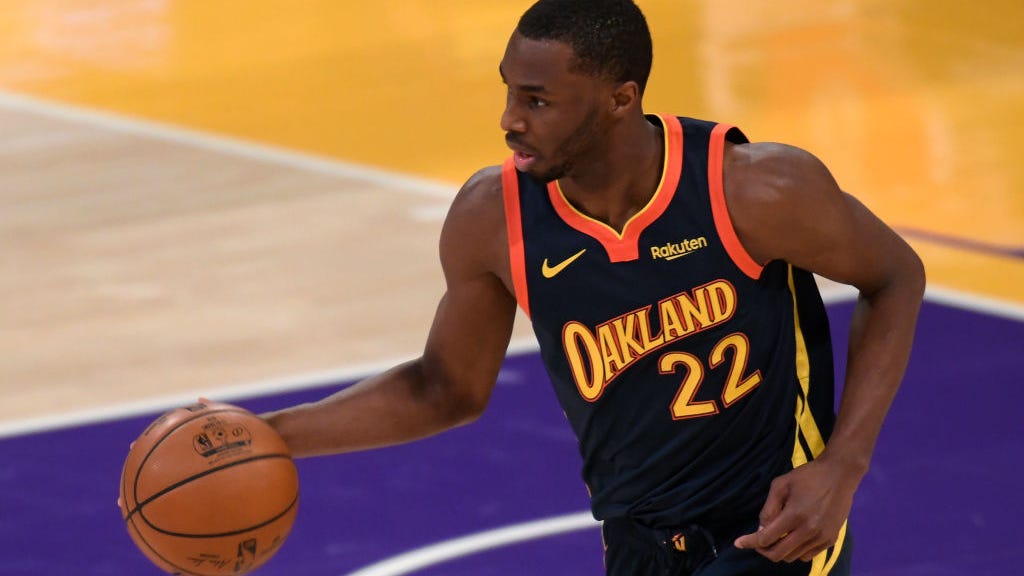