With the NFL regular season wrapping up and baseball in the rearview mirro, to many, Christmas is considered the unofficial start of the NBA season.

If you're in the group that really checks into the NBA as the NFL season begins to wind down, or even if you've been engaged since the first tip-off, there's quite the slate scheduled for Christmas Day 2019:

1. This will be the fourth consecutive year that the Celtics play on Christmas.

2. Despite ultimately winning the NBA Finals in 2018-19, the Raptors didn't play on Christmas a year ago. 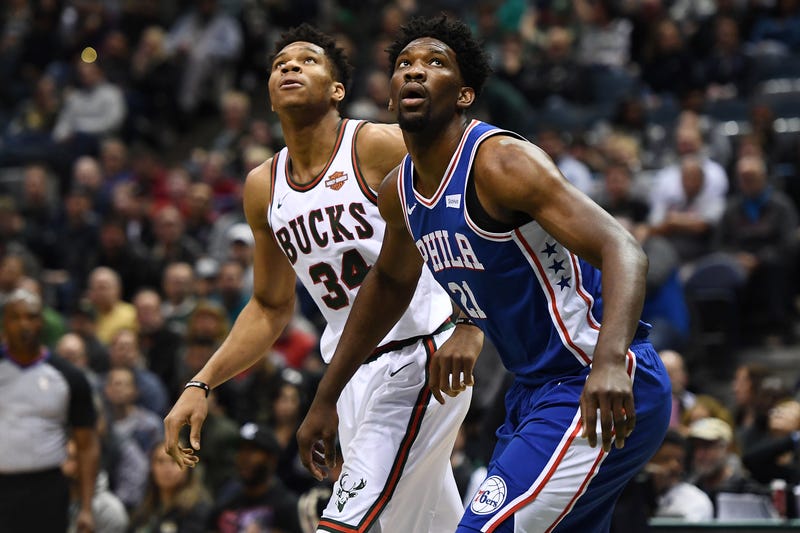 1. Giannis Antetokounmpo averaged 43 points in three games against the Sixers in 2018-19.

2. Though this is the second consecutive year that the Sixers will play on Christmas, it's the first time since 1988 that they will host a matchup on the holiday. In that matchup, Charles Barkley led the Sixers to a 125-110 win over the Washington *Bullets*.

3. In six career games against the Bucks, Joel Embiid has averaged 29.0 and 12.8 rebounds-per-game. 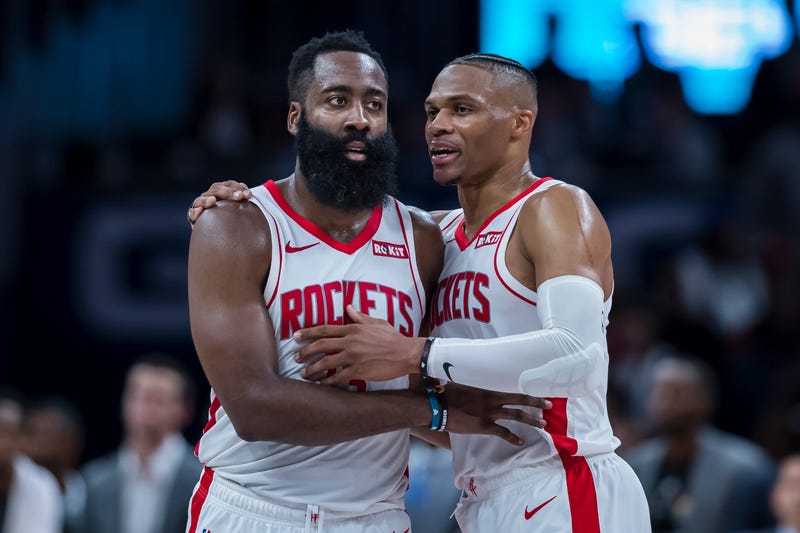 1. This will be the seventh consecutive year that the Warriors will play on Christmas.

2. In a win over Russell Westbrook and his former team, the Oklahoma City Thunder, James Harden scored 41 points on Christmas Day 2018.

3. The Rockets franchise is 6-5 on Christmas in their history. 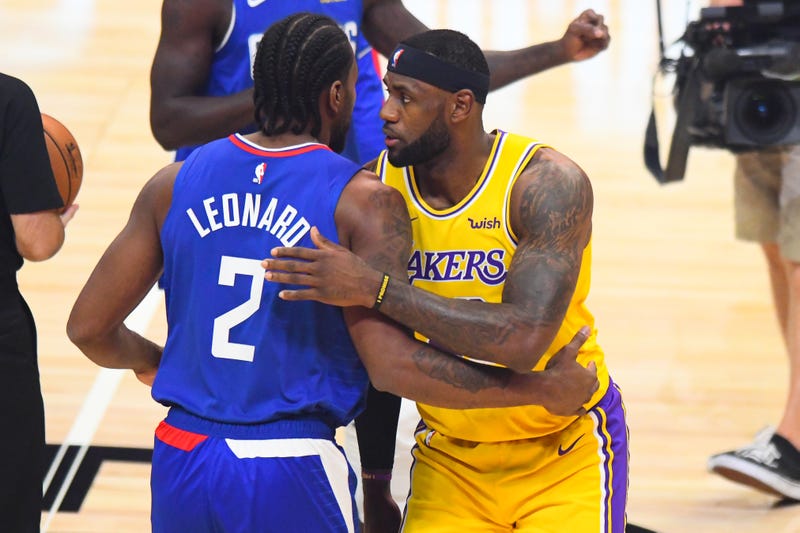 1. Without Paul George, the Clippers defeated the Lakers 112-102 on opening night, with Kawhi Leonard pacing the Clippers with 30 points.

2. This will be the 13th consecutive Christmas that LeBron James plays on, and the 14th in his career. He's averaged 26 points per game on Christmas day.

3. This will be the first time that the Clippers play on Christmas since 2016, when they lost 111-102 to the Lakers. Nick Young and Timofey Mozgov tied for the team lead in points for the Lakers, with each both finishing the night with 19. 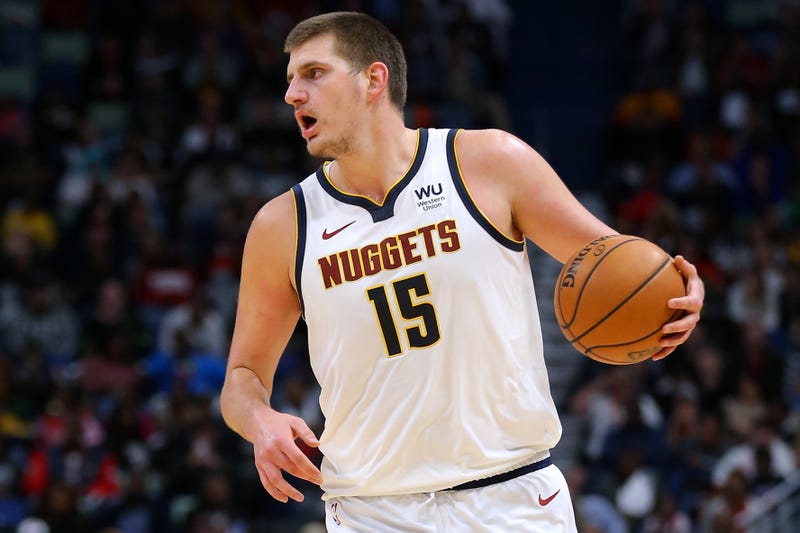 Nikola Jokic and the Nuggets will play in the final game on Christmas. Photo credit (Jonathan Bachman/Getty Images)

1. This will be the Nuggets' first Christmas game since 2012, when they lost 112-100 in Los Angeles against the Clippers. Kosta Koufos was the Nuggets leading scorer in that game.

2. The Pelicans franchise is winless in two games on Christmas in their franchise's history.

3. Jrue Holiday had nine points off the bench for the Pelicans on Christmas Day 2015, when they lost 94-88 to the Miami Heat.

LISTEN NOW on the RADIO.COM App